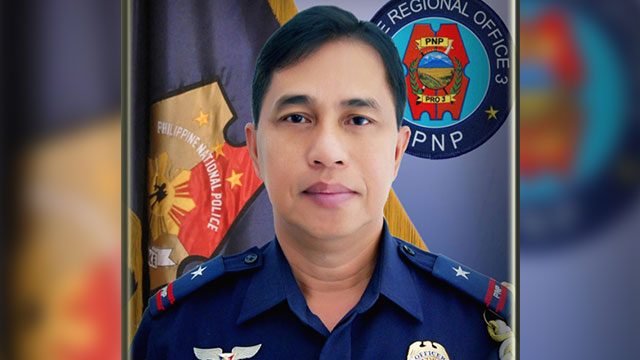 MANILA, Philippines – The Philippine National Police (PNP) on Monday, April 7, confirmed the appointment of Chief Superintendent Edgardo Ladao as the head of a task force assigned to run after the country’s most wanted criminals.

In a text message to Rappler, Chief Superintendent Theodore Sindac confirmed reports that Ladao is now heading Task Force Tugis, which is directly under the supervision of Chief PNP Director General Alan Purisima.

Task Force Tugis made news after it successfully arrested wanted businessman Delfin Lee in March. But days after, the PNP sacked the police officer who made the arrest, then Task Force Tugis head Senior Superintendent Conrad Capa. He was transferred to Cebu.

Lee, who is linked to a P6.6-billion housing scam, insisted during his arrest that the PNP had already removed him from its “wanted list” due to a Court of Appeals ruling that favored him. An Aquino administration ally also tried to intervene for Lee, but the businessman was eventually jailed.

In interviews with media, Capa criticized Purisima for “misleading” the public and the Palace about his transfer to a new post. (READ: PNP lied to Palace, says sacked Delfin Lee captor)

But no less than President Benigno Aquino III last week criticized Capa for complaining about his transfer, saying that by doing so he did a “disservice” to the PNP. Now the Deputy Director for Operations in the Cebu Regional Police Office, Capa has declined to comment on Aquino’s criticism and reports that the PNP was looking into possible sanctions against him.

Capa’s replacement served as deputy director of the Northern Police District and regional director of Region 3, or central Luzon, for almost 2 years before he was assigned directorate for integrated police operations in Western Mindanao late 2013.

As the top cop in Region 3, Ladao was criticized for his failure to eradicate the illegal numbers game jueteng. Then-Pampanga governor Ed Panililio said it was an “insult” for the police to say central Luzon was already jueteng-free.