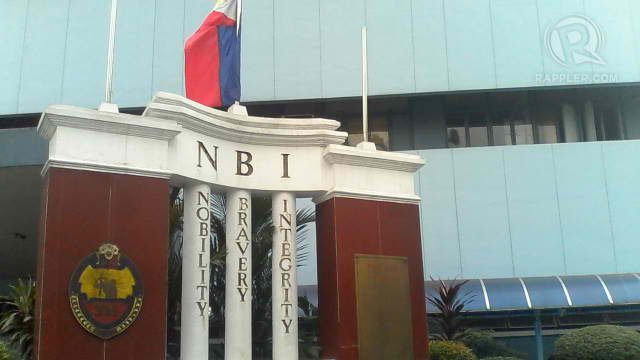 Antonia Carandang-Park, an alternative medicine doctor based in Tagaytay City, was charged for having violated Republic Act 2382 or The Medical Act of 1959. Park is the owner and operator of the Green & Young Health & Wellness Center.

The bureau’s investigation found that Park “misrepresented herself as a licensed physician [on] several occasions.”

Watch this report below,

The NBI Anti-Organized and Transnational Crime Division (AOTCD) was acting on a complaint filed before the bureau by physician Eunice Salazar-Abad, who worked as an aesthetic physician with Park.

According to the NBI, Abad noticed some “irregularities” and the “unorthodox method” of treatment by Park. The NBI also found that Park, whose treatment of Arroyo gained her popularity, did not make an effort to correct news reports that referred to her as a medical doctor. In her diagnosis of Arroyo, Park supposedly signed an official statement dated July 25, 2012 as “Dra. Antonia Park, M.D.,” where she considered stem cell therapy for Arroyo, who’s now under hospital arrest for plunder charges at the Veterans Memorial Medical Center in Quezon City. Mrs Arroyo is suffering from a debilitating neck and back pain.

An NBI witness also alleged that Park treated a diabetic amputee and prescribed a Korean raspberry juice with a “very high sugar content in its label” as maintenance medication. The diabetic’s condition worsened after a few months of treatment and the patient eventually died of complications in March 2011.

Park is also not in the Professional Regulatory Commission (PRC) database of physicians “which contains the names of those duly authorized to practice medicine in the Philippines” as of Aug 12, 2013.

Park earlier admitted to Rappler that she is an unlicensed physician in the Philippines. She said she’s a registered medical practitioner in London and Korea, adding the wellness center she owns is not engaged in medical practice. (READ: Arroyo’s alternative medicine doctor unlicensed)