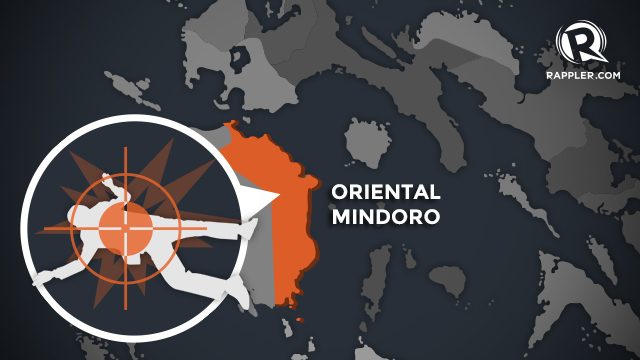 MANILA, Philippines – “Our justice system is rotten. You have to die first to prove [that a threat exists].”

This was what Nilo Baculo Sr, a broadcaster in Oriental Mindoro, said when the Court of Appeals denied his petition for a protection order under the writ of amparo back in June 2008, according to the National Union of Journalists of the Philippines (NUJP).

He was gunned down on Monday noon, June 9, NUJP said. Reports said he was shot near his house in Calapan City.

NUJP said he is the 33rd journalist murdered under the Aquino administration and the 165th killed since the 1986 People Power Revolution that brought down the Marcos dictatorship.

In February 2008, Baculo asked the Supreme Court to place him under a “temporary protection order” under Section 14 of the rules of the writ of amparo over threats to his life, the Center for Media Freedom and Responsibility (CMFR) said.

According to the rules on the writ of amparo issued by the High Court, the petition for such is “a remedy available to any person whose right to life, liberty and security is violated or threatened with violation by an unlawful act or omission of a public official or employee, or of a private individual or entity.”

CMFR said Baculo learned of a plot to kill him from the gunman hired for the hit.

The Supreme Court granted his petition and asked the Court of Appeals to decide on whether to continue the protection order or not.

The CA, however, denied Baculo’s request. Back then, the appellate court said the threat to Baculo’s life was “unsubstantiated.” – Rappler.com