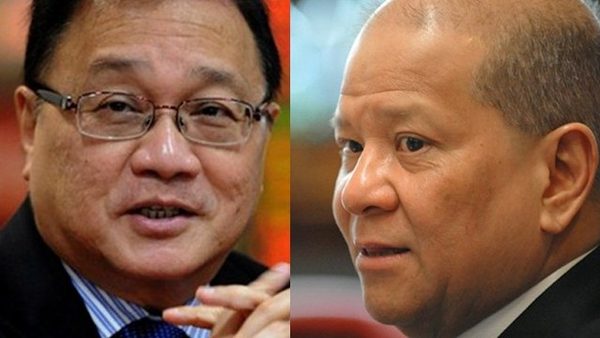 The contrast between the views of the country’s two most influential businessmen on the impact of the historic impeachment trial against a Supreme Court chief justice is interesting. Manuel V. Pangilinan, who leads the top power, telecommunications, infrastructure, and mining firms in the country, said on May 29 that this political event is momentous for the country, but foreign and local investors are more concerned about the integrity of the impeachment process. On the other hand, Ramon S. Ang, who manages the country’s largest conglomerate, San Miguel Corp., shrugged off the trial as having no influence on their or their foreign partners’ investment decisions. The two have experienced seeing their corporate issues go all the way to the Supreme Court. Each also has former magistrates sitting in their corporate boards.

Read and watch the views of Manuel V. Pangilinan on Rappler