Aquino led the flag-raising ceremony in Malolos, Bulacan while other government officials took charge in other parts of the country. In Kawit, Cavite, the site of the proclamation of Philippine independence in 1898, Transportation Secretary Mar Roxas led the flag-raising.

Here are scenes from the 2012 Independence Day festivities. 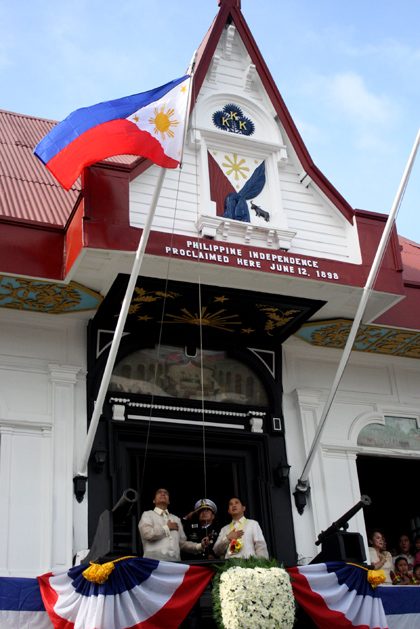