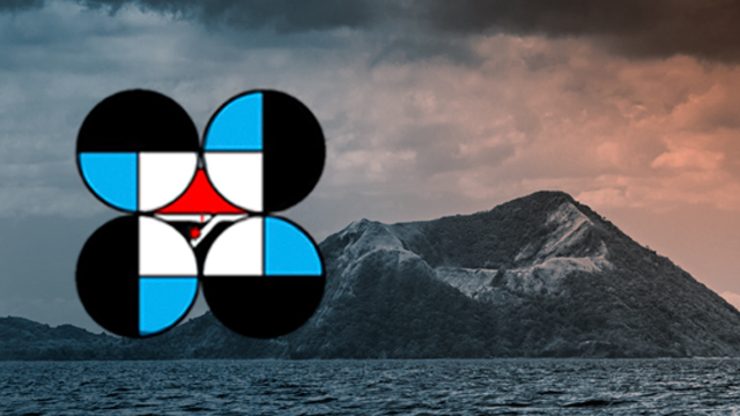 MANILA, Philippines – The Philippine Institute of Volcanology and Seismology (Phivolcs) said on Saturday, September 13, that at least 6 volcanic earthquakes were recorded at Taal Volcano in the last 24 hours.

Phivolcs maintains in its latest bulletin that Alert Level 1 is still in effect as a hazardous eruption is not immenent.

The public is advised against staying near the main crater which is still strictly off-limits due to possible sudden stream explosions and high concentrations of toxic gases.

Phivolcs also said that permanent settlement in the area is strongly not recommended as the entire Volcano Island is a Permanent Danger Zone (PDZ).

Meanwhile, Mayon Volcano remains on Alert Level 2 as magma has likely intruded at depth, and current conditions could lead to a larger eruption.

One volcanic earthquake and two rock fall events were also recorded in the last 24 hours at the famed volcano known for its perfect cone.

Residents are strongly advised to be vigilant and to stay out of the 6 kilometer-radius Permanent Danger Zone (PDZ) as sudden explosions, rock falls, and landslides may occur.

Phivolcs is closely monitoring the situation of the two volcanos and said it would immediately disseminate to the public any development. – Rappler.com