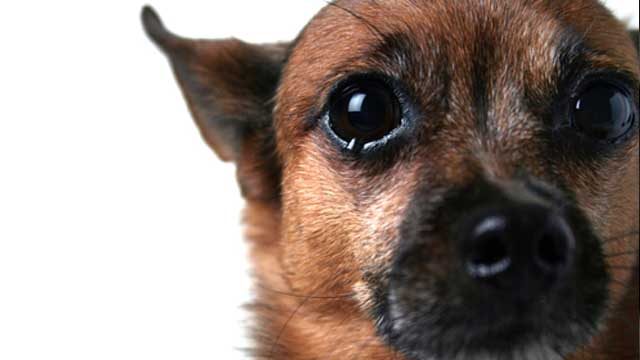 Facebook Twitter Copy URL
Copied
Court clerk Allen Sarmiento says the 'crush video' ruling, handed down on Monday, is the first of its kind in the Philippines

MANILA, Philippines – A Philippine couple have been jailed for life for forcing young scantily-clad women to torture or kill animals for the sexual gratification of online customers, a court official said Tuesday.

Victor Ridon and Chita Dorma Ridon were found guilty of human trafficking by a court in the northern city of San Fernando.

“As clear as day, the factual evidence points to the accused spouses as the perpetrators of these grievous crimes,” Judge Alpino Florendo wrote in his ruling.

Court clerk Allen Sarmiento told AFP the “crush video” ruling, handed down on Monday, was the first of its kind in the Asian country. (READ: PH ups penalties for animal cruelty amid ‘crush video’ fury)

However Philippine police have also conducted raids against individuals who make children perform sex acts for a global Internet audience.

The Ridons were arrested in 2011 and put on trial in 2012 following a complaint by a US-based animal rights group about animals being tortured or killed for sexual gratification in the Philippines.

The court found the couple had forced several babysitters, including one aged 12 and a 16-year-old, to perform in dozens of “crush fetish” videos designed to sexually arouse a certain group of Internet users.

The younger girl, in her underwear, was videotaped by the couple crushing a sea snake and beheading a monkey in 2008, it said.

The older girl, in a short skirt, performed acts of cruelty to sea snakes, chicks, rabbits, guinea pigs, a puppy, dogs, frogs and rats in 2009, the court heard.

The two minors later testified against the couple, who were also given prison terms of between two and 15 years for child abuse and cruelty to animals.

People for the Ethical Treatment of Animals campaigner Rochelle Regodon said it is investigating purported customers who had wired money to the couple from the United States, France, Australia, South Korea, Malaysia and Britain.

“The Ridons’ sentences are a warning to anyone involved in the vile crush video industry: There are grave consequences to harming animals,” she told AFP.

She said PETA knew of no other suspects being prosecuted in the Philippines for crush video crimes, though it did not necessarily mean the problem has been eradicated.

“These abusers work underground. It’s very difficult to find them,” she said. – Rappler.com

Chihuahua close up image from Shutterstock