Oct 9, 2014 9:37 AM PHT
Karlos Manlupig
Facebook Twitter Copy URL
Copied
Motorcycle-riding men fire an M203 at the United Church of Christ in the Philippines in Pikit town during a church service 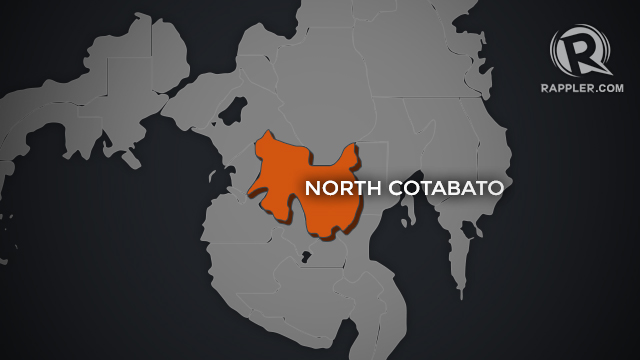 CAGAYAN DE ORO CITY, Philippines – At least 2 churchgoers were killed while 3 others were wounded in an explosion inside a church in Pikit town in North Cotabato on Wednesday evening, October 8.
Colonel Dickson Hermoso, spokesman of the military’s 6th Infantry Division, said motorcycle-riding armed men fired an M203 round at the United Church of Christ in the Philippines (UCCP) church in the Poblacion area which went through its open door and exploded during a service.
Felomina Ferolin, 54, was declared dead on arrival at the Midsayap Community Hospital while 39-year-old Gina Cabilona died while receiving medical treatment.
The wounded were identified as Jerome Dandan, Heremias Dandan and Vergie Manolid.
Authorities are still conducting an investigation to identify the perpetrators and motive for the attack.
North Cotabato Governor Emmylou Talino-Mendoza condemned the attack and urged authorities to immediately bring the perpetrators to justice. – Rappler.com