Explosion in Zamboanga City on eve of festival 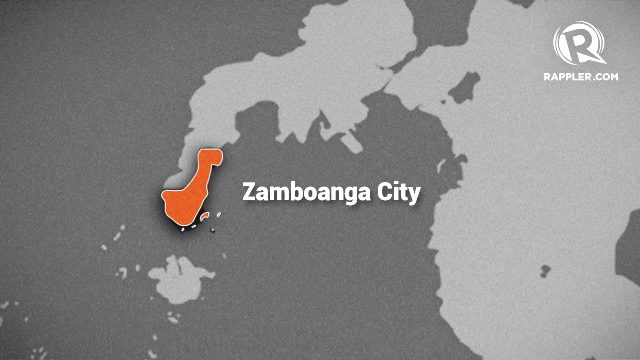 Facebook Twitter Copy URL
Copied
(UPDATED) The military and the city government have slightly different versions of the explosion in Zamboanga City, as it prepares for the celebration of a major festival

“[The] IED contained in a thermos type canister with several pieces of 3-inch nails wrapped in white cellophane exploded in Plaza Pershing facing University of Zamboanga,” the military said in a statement issued to the media around 15 minutes after the incident.

They said there was “no reported casualty.”

After being “immediately alerted” by the military unit in the area, a Philippine National Police Explosives Ordnance Disposal (PNP EOD) team arrived at the site and conducted an investigation, the military officials said.

The explosion took place on the eve of the Hermosa Festival, a major event in Zamboanga City celebrating the feast day of Nuestra Señora del Pilar.

Nearly two hours after the military issued the report to the media, the Zamboanga City government issued its own advisory – a slightly different version of the incident.

The 10 pm advisory said that at around 7:45 pm, police authorities “responded to a report of [an] unattended thermos in one of the benches at Plaza Pershing.”

“As a standard operating procedure, bomb squad personnel disrupted the suspicious item, causing mild explosion,” the advisory said, adding that what transpired was “an example of people’s cooperation and vigilance.”

Zamboanga Mayor Maria Isabelle Climaco-Salazar thanked police and military authories “for being on alert” and called on the public “to remain watchful and report presence of suspicious persons, bags and other items” to the city government’s hotlines. – Richard Falcatan/Rappler.com