A long way from ‘Noybi’: Chiz weighs in on Binay 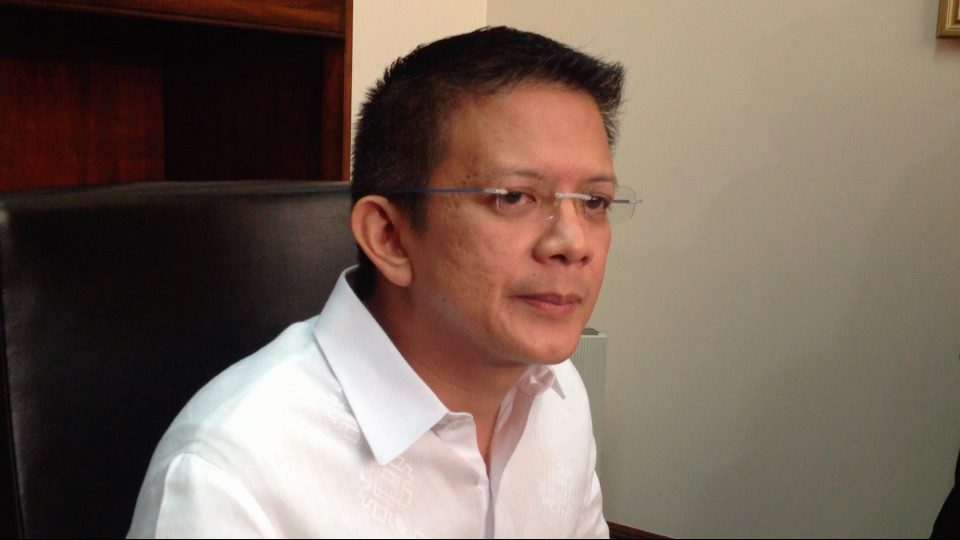 MANILA, Philippines – Senator Francis “Chiz” Escudero, who was credited by some sectors for helping Vice President Jejomar Binay win in the 2010 polls, said he didn’t know about the allegations raised against Binay when he endorsed him over Interior Secretary Manuel “Mar” Roxas II for vice president.

Binay and Escudero have had a falling out since. Binay’s United Nationalist Alliance dropped Escudero from its senatorial ticket in the 2013 midterm elections.

A Senate Blue Ribbon subcommittee probe brought about a string of corruption allegations against the Vice President, who supposedly earned kickbacks from overpriced infrastructure projects when he was mayor of Makati City.

Escudero said he is withholding judgment on Binay’s guilt until he is able to fully respond to the allegations. But he said he wouldn’t  blame others for thinking that his continued refusal to respond to these allegations means he is guilty.

(As they say: Until you’ve heard the other side, it’s hard to issue a judgment. Why he refuses to answer allegations [in the Senate or in the debate], is a question only he can answer. But I will not blame those who are inclined to believe that he has something to avoid or something to be afraid of. As a lawyer, I would rather wait for him to explain his side.)

Binay snubbed last week the invitation of the Blue Ribbon committee to appear before the Senate and respond to allegations raised in the subcommittee. On Tuesday, Binay announced he is also backing out of his own challenge to debate Senator Antonio Trillanes IV.

Escudero said he was never interested in the one-on-one debate between Binay and Trillanes. He said the proper venue is the Senate, and he couldn’t understand the Vice President’s apprehensions about it.

“Was I disappointed na nag-back out siya? Hindi naman naapektuhan ang buhay ko. Wala lang,” he said, laughing. He said he never expected the one-on-one debate to shed light on the allegations.

In a private meeting last month, Binay asked President Benigno Aquino III to stop the Senate probe. The President relayed this to Senate President Franklin Drilon, who told the President that it is up to the committee to decide whether to stop or continue its probe.

Escudero defended Aquino against criticisms that he was trying to influence Drilon when he called him up. He said the President was not ordering the Senate but was precisely just relaying Binay’s request.

(The private meeting proves 2 things. Vice President Jejomar Binay and President Aquino are really close because he wouldn’t dare to make the request if they are not really close. Second, it shows that President Aquino did not flex his muscle to do something that he knows is not proper for him to do as president inspite of his closeness to the person making the request.)

Meanwhile, Escudero was evasive when asked if he’s ready to endorse Roxas, who will likely face Binay in the 2016 presidential elections. Escudero said it’s too early for politics and noted that surveys show many voters are still undecided. – Rappler.com