Feb 1, 2015 12:01 PM PHT
Facebook Twitter Copy URL
Copied
A farmer in barangay Tukanalipao in Mamasapano town claims that among those killed in the firefight is a soldier with 'blue eyes.' He says he even touched his nose. 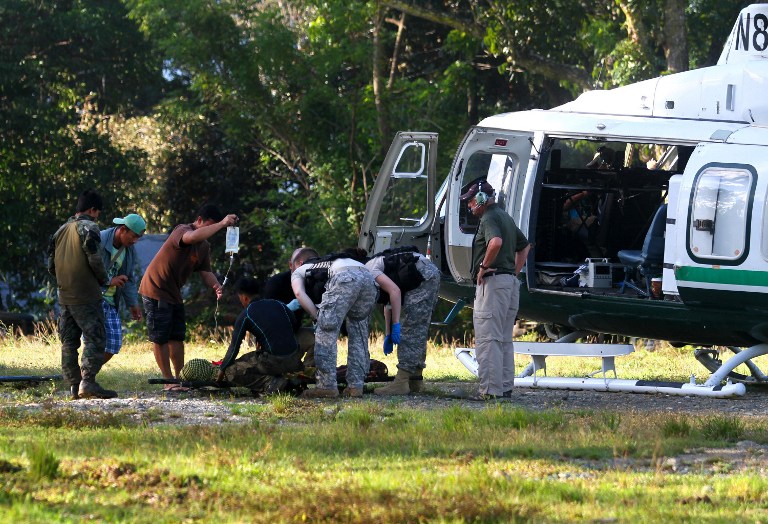 “There were no US service member casualties,” US Embassy spokesman Kurt Hoyer said in a text response to Rappler Sunday, February 1.

The US embassy spokesman said the US only helped in evacuating the casualties. “At the request of the AFP (Armed Forces of the Philippines), US service members serving in JSOTF-P responded to assist in the evacuation of casualties after the firefight in Maguindanao,” Hoyer said.

The Joint Special Operations Task Force – Philippines (JSOTF-P) is a US military unit that is helping the Philippine military respond to threats of violent extremist organizations. It is under the Hawaii-based US Pacific Command. It has temporary facilities in Camp Siongco in Maguindanao, Camp Navarro in Zamboanga City, and Camp Bautista in Sulu. (READ: What is EDCA? Look at Zambo’s PH-US joint operations)

The group Suara Bangsamoro is citing the account of a farmer in Mamasapano who claimed that he saw the body of a “blue-eyed foreigner” after the fierce firefight inside barangay Tukanalipao, the site of the bloodbath.

“Our source was among the residents who went at the scene of encounter after the rebels withdrew,” said Suara Bangsamoro national spokesperson Amirah Ali Lidasa.

“He described to us the slain soldier having blue-eyes. He even touched the nose of the slain trooper,” she added. 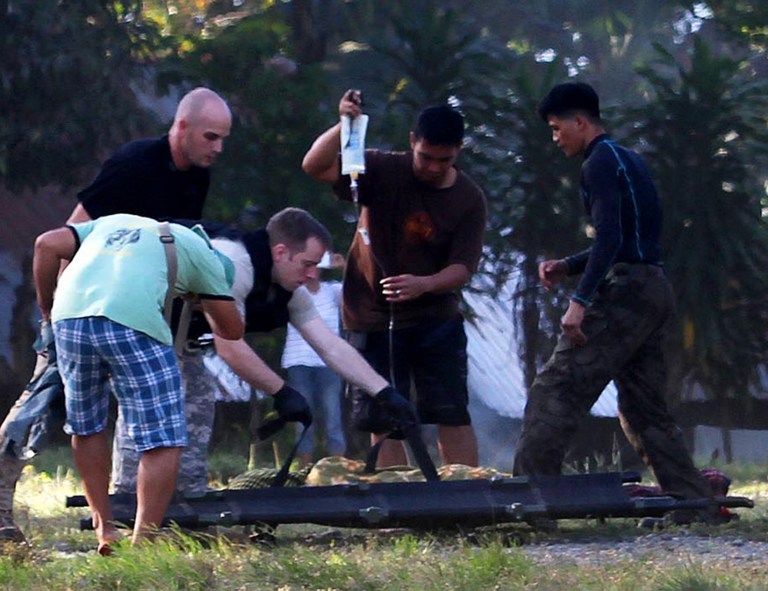 Marwan was reportedly killed in the SAF operation. The government is awaiting confirmation after DNA tests.

The firefight ensued as the SAF troopers were withdrawing from the site. – Rappler.com