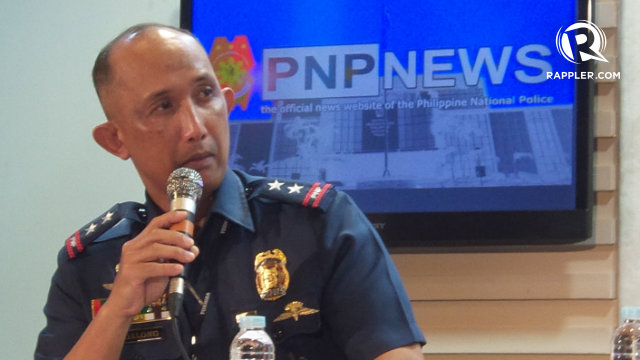 MANILA, Philippines – Police Director Benjamin Magalong is no stranger to the dangers of pursuing high-value targets such as global terrorists and will likely have his experience in mind as he heads an internal probe into a bloody police operation that left 44 elite cops dead.

Now the head of the PNP’s Criminal Investigation and Detection Unit (CIDG), Magalong is in charge of collating at least 420 affidavits and testimonies to paint a better picture of the carnage in Mamasapano on January 25.

According to a retired military intelligence officer, the operation that Magalong led some time in August or September 2005 in Ganta, Datu Piang, Maguindanao was “similar” to the Mamasapano operation.

Magalong led the SAF company, with the help of operatives from the United States, the source said. 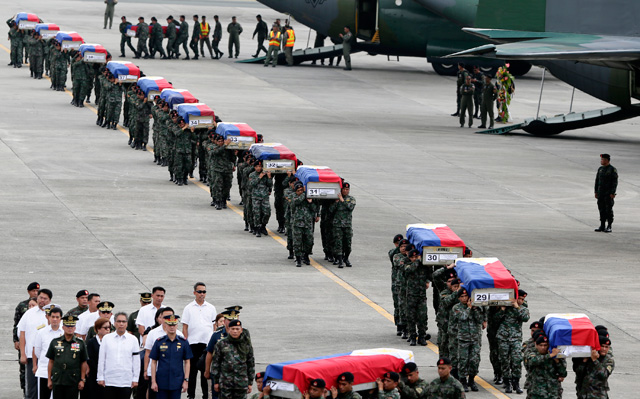 In a text message to Rappler, Magalong said there were several operations in the Maguindanao area from 2000 to 2006. He was then a senior superintendent (colonel) in the PNP.

In 2005, Magalong also led SAF troopers when members of the Abu Sayaff Group attempted to take over Camp Bagong Diwa in Bicutan. The camp is where many rebels are currently detailed and is also where one of the SAF’s headquarters is located.

Magalong – whose record in the CIDG, a high-stakes office in the PNP, is thus far spotless – will be joined by two police generals, 4 police colonels, and a junior officer in the Board of Inquiry: 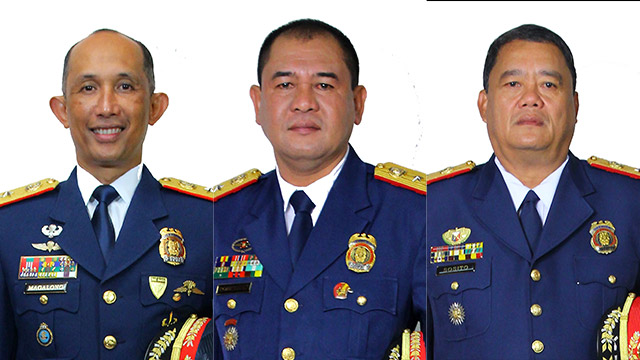 Chief Superintendent John Sosito, a graduate of the Philippine National Police Academy (PNPA) in 1984, is the Executive Officer of the DIPO in Eastern Mindanao.

Deputy spokesman Senior Superintendent Robert Po, a graduate of PNPA Class of 1985, was once city director of General Santos and worked as the regional chief of the Metro Manila CIDG. Po was also the Manila Police District’s Chief Directorial Staff.

Senior Superintendent Hawthorne Binag, a graduate of the PMA in 1987, was once assigned to the Metro Manila Police Office and is fresh off the PNP’s UN Mission in Liberia.

Senior Superintendent Benigno Durana Jr, a 1988 graduate of the PMA, was a SAF operations officer and was provincial director of Aklan.

Chief Inspector David Joy Duarte, a graduate of PNPA Class of 2005, was an intelligence and logistics officer of the SAF.

Among the affidavits and testimonies the Board will have to wade through include statements from surviving SAF troopers, the Armed Forces of the Philippines, and even the PNP’s top officials.

Suspended PNP chief Director General Alan Purisima, whose resignation was accepted by the President on Friday, February 6, supposedly “remote controlled” the January 25 operation. He has expressed willingness to cooperate in the probe.

PNP OIC Deputy Director General Leonardo Espina, who was kept in the dark until after troopers entered the area, will also be giving his account of the incident, Magalong told reporters on Thursday, February 5. (READ: Crisis before Mamasapano: A tale of 2 PNP chiefs)

The Board has one month to complete its investigation. The probe will establish who is accountable and who needs to be sanctioned for the botched operation. It also seeks to determine what operational lapses were committed that fateful day. – Rappler.com