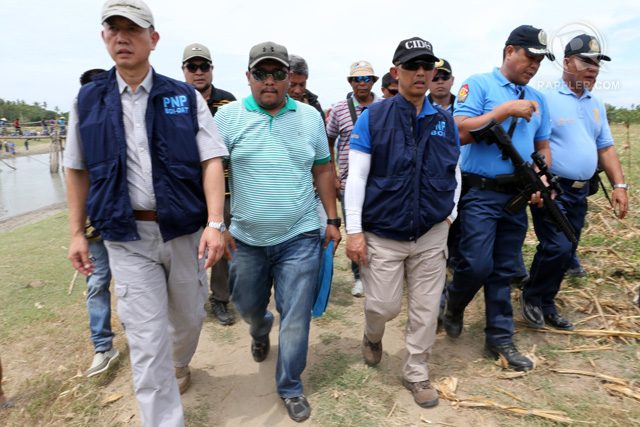 Tundok, however only exchanged pleasantries and had lunch with the PNP BOI officials  before leaving abruptly. The commander declined to be interviewed for the PNP’s investigation.

Magalong and members of the media entered the camp around 12 noon. Tundok arrived before 2:30 pm, after Magalong and BOI members spoke with Jafaar.