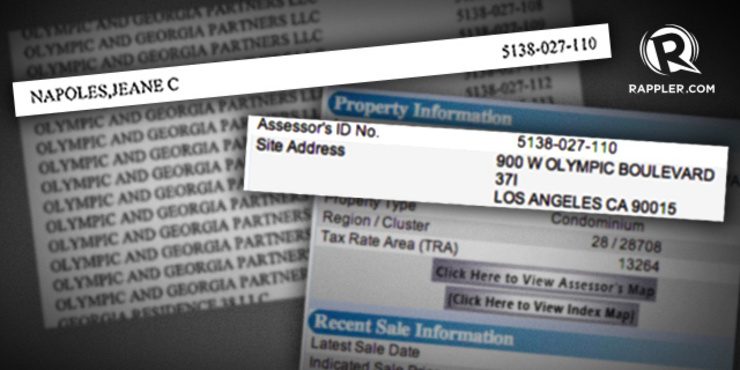 The younger Napoles was “allowed entry because there was no legal basis to prevent her entry,” Bureau of Immigration (BI) spokesperson Elaine Tan explained on Friday, March 20.

De Lima’s directive requires immigration officers to monitor Napoles’ movement and “coordinate with the concerned agencies,” including the Department of Justice, National Bureau of Investigation, and National Prosecution Service, about the status of her cases.

“The decision on whether to allow or deny travel of the passenger shall be based on the recommendation of the appropriate agency,” explained Tan.

Before the Court of Tax Appeals (CTA), Napoles is charged with two counts of attempt to evade tax and two counts of failure to file an income tax return for over P17.88 million (about $407,194) in unpaid taxes.

She became controversial after being the subject of public scrutiny for her lavish living, with prevailing sentiments that the money which allowed her to sustain such a lifestyle was ill-gotten. 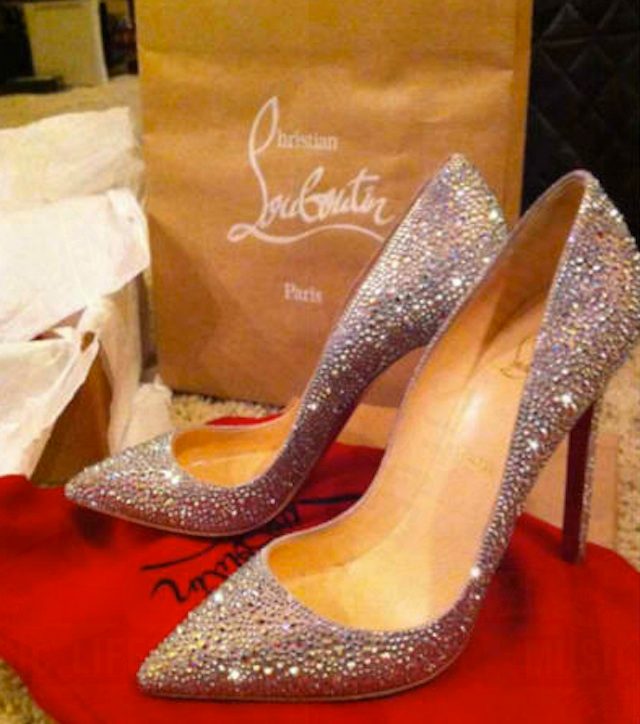 Her mother Janet Lim Napoles is accused of masterminding a multi-million-peso scheme where she allegedly gave lawmakers kickbacks in exchange for allowing their Priority Development Assistance Fund (PDAF) or pork barrel to be chanelled to foundations she controlled.

The Napoles matriarch is faced with 5 plunder cases before the anti-graft court Sandiganbayan, the most among those accused over the scam thus far.

A P17-million tax evasion case – instead of a P32-million tax case as indicated in the original BIR complaint – was filed before the CTA based on Jeane’s “basic tax liability.”

The amount was based on Jeane’s “basic tax liability” as owner of a luxurious apartment in Los Angeles, California, worth P54.73 million (about $1.2 million) and co-owner of two farm lots in Pangasinan worth P1.49 million (about $35,000). Jeane’s parents already defended her before the justice department through their joint affidavit, saying they were de facto owners of these properties. (READ: Napoles couple on tax evasion: Blame us, not Jeane)

But the 8-page resolution of the DOJ said the BIR “has established proof that respondent willfully attempted to evade or defeat her tax liability.”

“As gathered from the evidence submitted, respondent Jeane Catherine L. Napoles was able to acquire properties of expensive value directly under her name, but she kept mum about it and did not report any income despite her being able to buy and fully pay the said properties as borne out by documents,” the DOJ resolution said.

Janet Napoles wished it was just her who was indicted for tax evasion – and not her daughter Jeane – over the properties she had paid for anyway.

The PDAF or pork barrel, a lump sum now declared unconstitutional by the Supreme Court, is a discretionary fund meant for lawmakers’ pet projects.