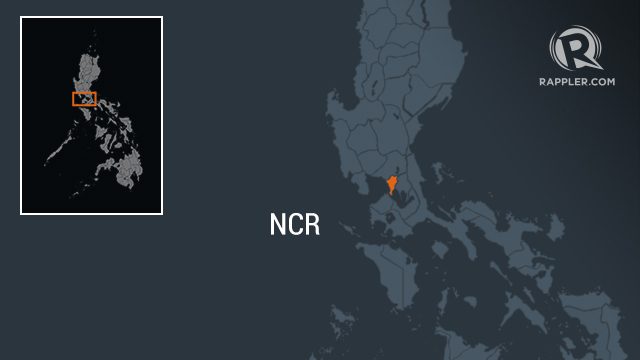 Facebook Twitter Copy URL
Copied
Schools in the National Capital region will increase their tuition and other school fees at an average of P32.34 and P34.79, respectively

MANILA, Philippines – A total of 51 higher education institutions (HEIs) in the National Capital Region (NCR) will increase their tuition and other school fees for school year 2015-2016.

The increases are pegged at an average of P32.34 for tuition fees, and P34.79 for other school fees.

The Commission on Higher Education released on Wednesday, May 27, a complete list of the 313 schools in the country that will have higher fees this coming school year. The increase is at a nationwide average of P165.45 (6.48%) per unit. (READ: LIST: Private colleges with higher fees in 2015)

See the full list of the 51 Metro Manila schools below:

You can also check out the links below for schools in other areas: