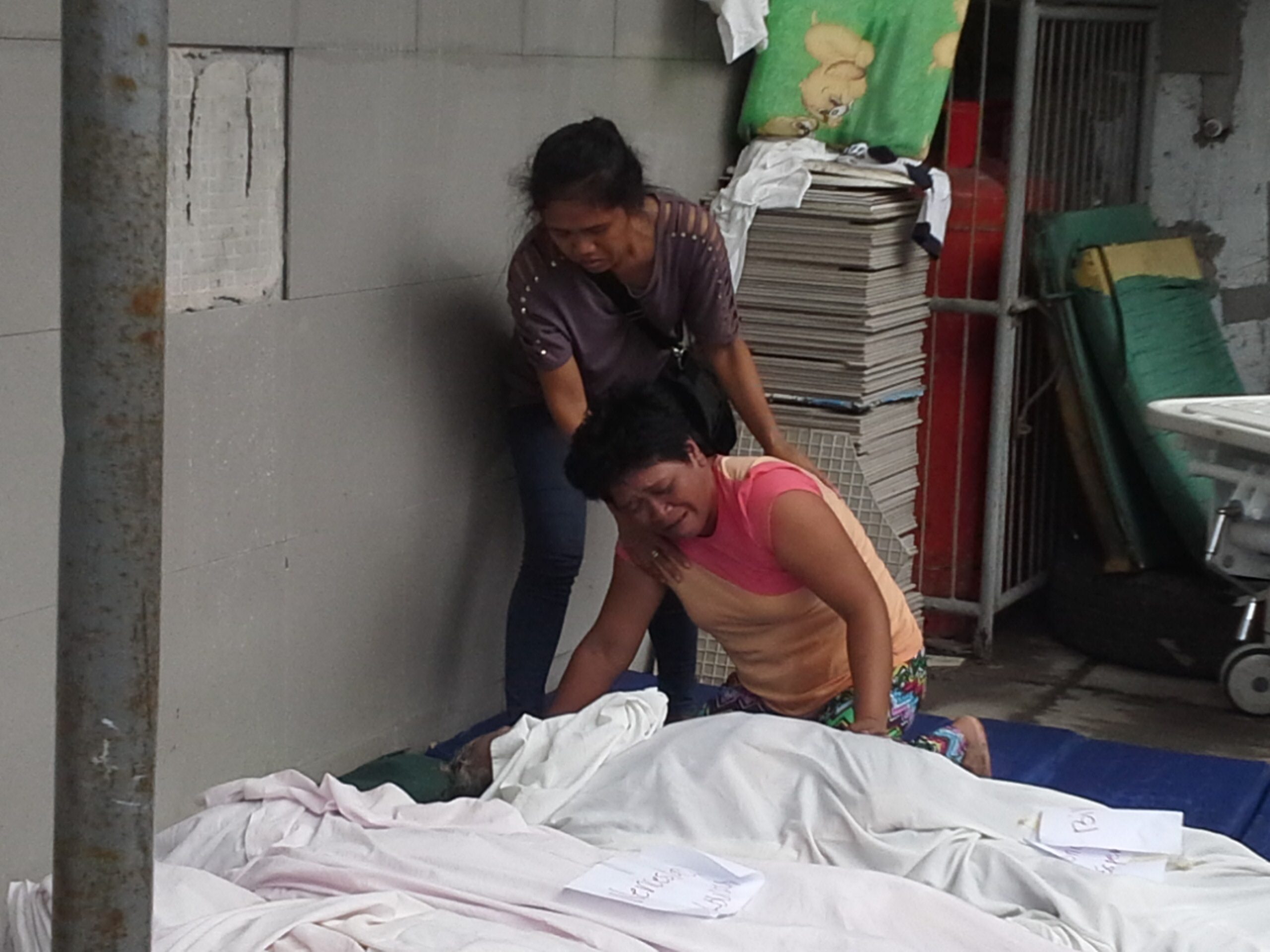 ORMOC CITY, Philippines – The bodies of victims who perished in a ferry sinking off Ormoc City were transported to their home provice of Cebu on Sunday morning, July 5.

The Philippine Coast Guard (PCG) vessel BRP Batangas departed from Ormoc City port at 7 am to take the bodies of victims of the ill-fated MB Kim Nirvana-B, and some 200 people to Pilar town in the Camotes Island. The mood on board was solemn with the occasional sobs of mourning relatives and survivors breaking the silence.

Many of the passengers lived and worked in Camotes Island, according to the PCG.

On Saturday, July 4, rescued survivors and government officials held a memorial service by throwing flowers into the sea and saying prayers.

That same day, two more bodies – one adult and one child – were discovered near the shoreline of the Ormoc Public Market.

The discovery increases the total number of dead to 61, with 140 survivors. Some of the dead and the survivors were not on the official passenger manifest given to the Coast Guard. Boat captain Warren Oliverio said only 173 passengers were on board.

Balilo on Saturday said the PCG will investigate if the ship was overloaded either with passengers or cargo. The boat was reportedly carrying 150 sacks of cement, which were not secured according to regulations.

MB Kim Nirvana-B sunk shortly after it left Ormoc City port on July 2, Thursday. The ship has since been lifted on to the pier. – with a report from Jazmin Bonifacio/Rappler.com