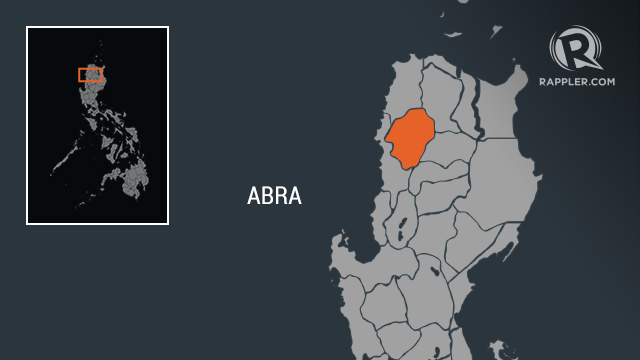 MANILA, Philippines – Government auditors have questioned 22 infrastructure projects of the provincial government of Abra worth P135.98 million ($3.2 million), noting the lack of basic documents, lapses in bidding procedures, non-compliance with equipment requirements, and duplication of personnel.

“Twenty-two various infrastructure projects …were not supported with complete documentation. Hence, the bidding process and awards of the contracts …as well as payments thereof were doubtful,” the Commission on Audit said (COA) said in its report.

The projects include bridges, roads, a micro-hydro project, and a housing project, among others.

Payments totaling P90.24 million were approved despite the lack of progress billings, inspection reports and results of test analysis, according to COA.

“The absence of the preceding documents posed doubt on the extent of control and monitoring undertaken by management and thus affected audit review as to veracity of reported accomplishments,” the COA said.

Auditors recommended that Governor Eustaquio P. Bersamin be required to complete the documentation requirements, submit justifications and explanations for the deficiencies, and investigate the project contractors for fraud and possible disqualification.

One contractor was found to have cornered 9 contracts worth P41.85 million. Auditors found anomalies in the details including overlapping schedules, similar names of personnel and non-identification of machinery and equipment.

The 9 projects were all started on March 12 to October 17, 2014 and were scheduled to be finished on May 24 to December 8, 2014. This meant that they were all to be simultaneously done by one team, if the documents are to be scrutinized, COA said.

Auditors pointed out that the projects traversed the municipalities of Bangued, Bucay, Bucloc, Penarrubia, Sallapadan, and San Isidro, which had distances between them stretching from the 6.6 kilometers between Bucay and Bangued to 51.63 kilometers between Bangued and Bucloc.

The project engineer, materials engineer and foreman for the 9 projects were all the same, auditors found out.

“The manpower schedule showed that the project engineer was to be in the Abra Housing project (in Penarrubia) and Banacao-Baac-Langiden Road project (in Bangued), and the foreman was to be in all of the above projects, from start to finish,” COA said.  – Rappler.com