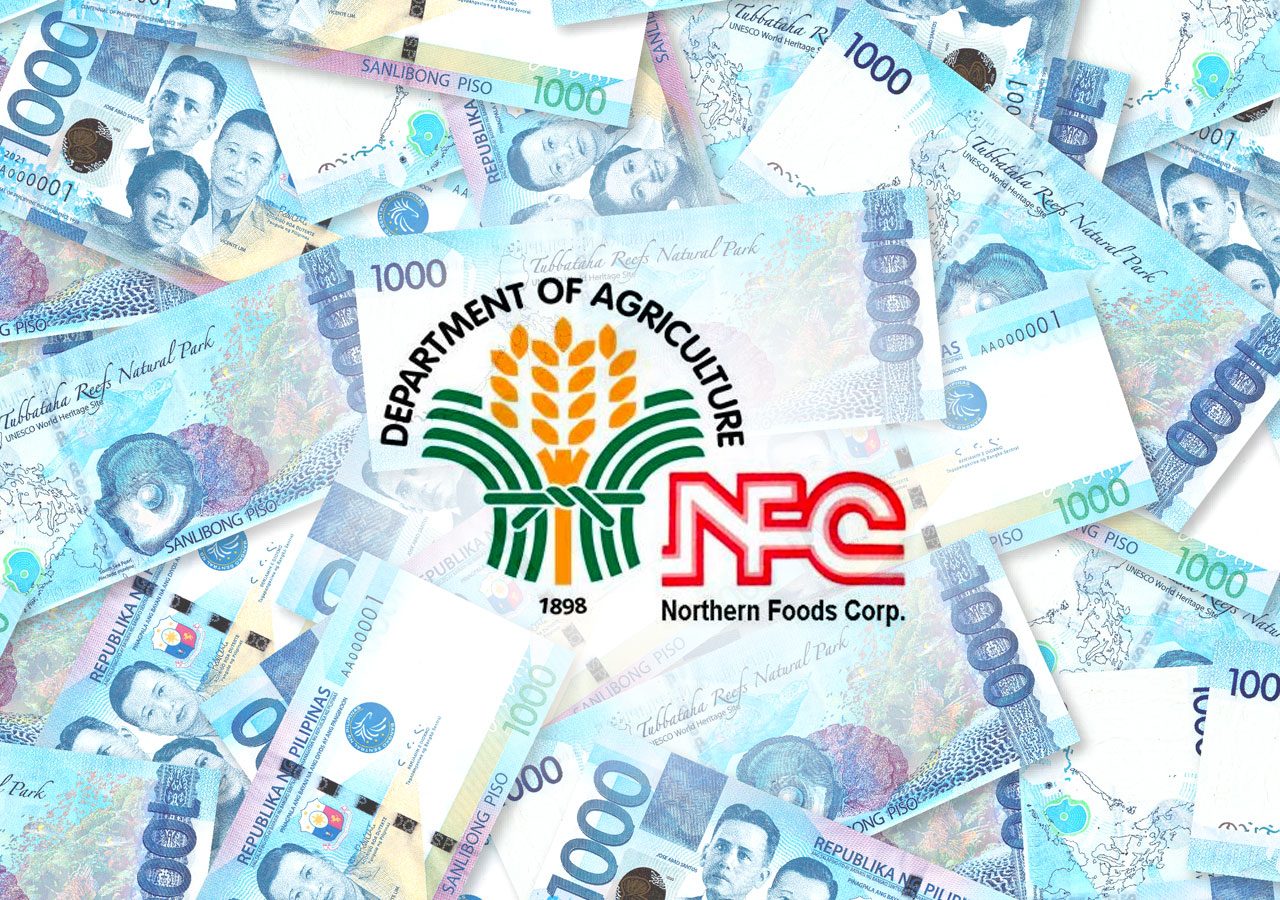 Facebook Twitter Copy URL
Copied
Because of the failure to implement its liquidation plan, the moribund Northern Foods Corporation still piled up millions of pesos of losses, government auditors say

MANILA, Philippines – A government-owned food company based in Ilocos Norte which was ordered to be abolished over a year ago, still racked up millions of pesos in losses because the government did not implement its liquidation plan.

It was former president Rodrigo Duterte who ordered on December 1, 2021, the dissolution of government-owned Northern Foods Corporation (NFC), which was in the red and continued to bleed money despite the fact it was supposed to be winding down operations.

The Commission on Audit’s report released Wednesday, January 4, said: “The proposed Plan of Liquidation of NFC has not been finalized and approved as the TWG (Technical Working Group) is yet to be convened.”

COA said the TWG was spearheaded by the Governance Commission for GOCCs (GCG). It was tasked to convene the TWG which included representatives of the Department of Agriculture, the Land Bank of the Philippines, the Department of Budget and Management, and the Privatization Management Office.

Among the issues that were supposed to be tackled by the TWG were compensation of NFC employees who were about to lose their jobs, liquidation of the government firm’s assets, and the settlement of its liabilities.

But the TWG was never convened. COA warned: “This might cause the delay of the implementation of NFC’s liquidation/abolition, which could further deplete the already meager financial resources of the agency.”

The NFC, which has a plant in Sarrat, Ilocos Norte, was a major supplier of tomato paste to food chains, sardine makers, and tomato sauce/catsup manufacturers.

Also in NFC’s inventory were 146.7 kilograms of hybrid tomato seeds. It was also conducting studies on the natural control of tomato pests and the development of more climate-resilient tomato plant hybrids.

Its dissolution plan showed 50 NFC employees in the first batch of separation had stopped receiving wages as of March 31, 2022.

There were only 22 remaining employees by December 2022 as a transition workforce.

But the hardest blow of the dissolution of NFC was felt by the over 1,500 Ilocano farmers who depended on the government-owned company for their livelihood as contracted tomato growers.