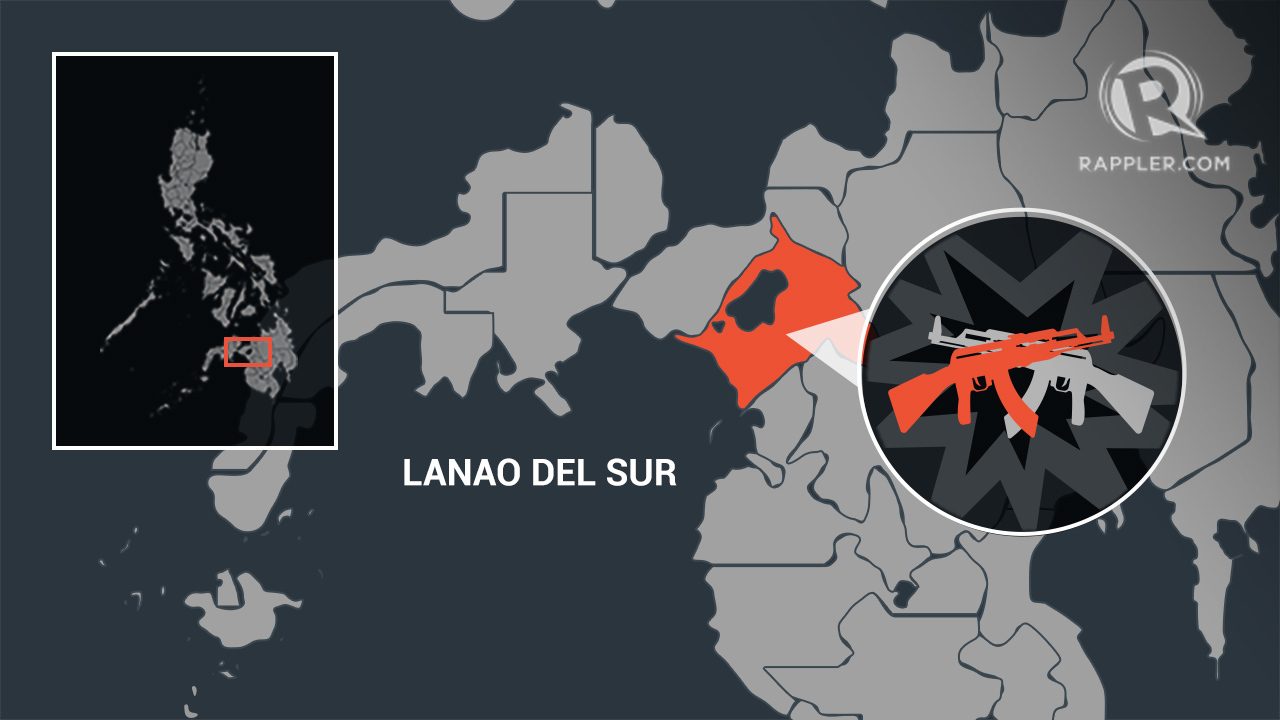 Brigadier General Jose Maria Cuerpo II, commander of the Army’s 103rd Infantry Brigade, said two Dawlah Islamiya members were killed while three soldiers were wounded in the initial fighting in the hinterlands of Maguing town where military operations are ongoing.

Cuerpo said soldiers have so far recovered two assault rifles and a caliber .30 machinegun from the militants.

The ground operations against the militants were preceded by the bombing by Air Force jets coming from Ebuen Air Base in Mactan, Cebu.

Cuerpo said the jets provided close support to the soldiers on the ground by blasting anti-personnel landmines planted by the militants along the path to the camps.

The sonic booms from the jets however roused many residents in Marawi City and Lanao del Sur from their sleep.

Drieza Liningding, leader of the Marawi Consensus Group, said the military should have informed civilians of the operation.

Liningding said the loud explosions from Maguing town frightened many residents in Marawi City and nearby municipalities, some 40 kilometers away.

Romero said the ongoing operation is surgical and based on precise information about the targets.

“We have watched this band of terrorists for a long time. We are conducting a deliberate operation against them,” Romero said.

He said the group of Zacaria merged with remnants of the DI group led by Salahudin Hassan, the emir of the militants in Central Mindanao.

Soldiers killed Hassan along with his wife during a raid in Talayan City in October 2021. – Rappler.com