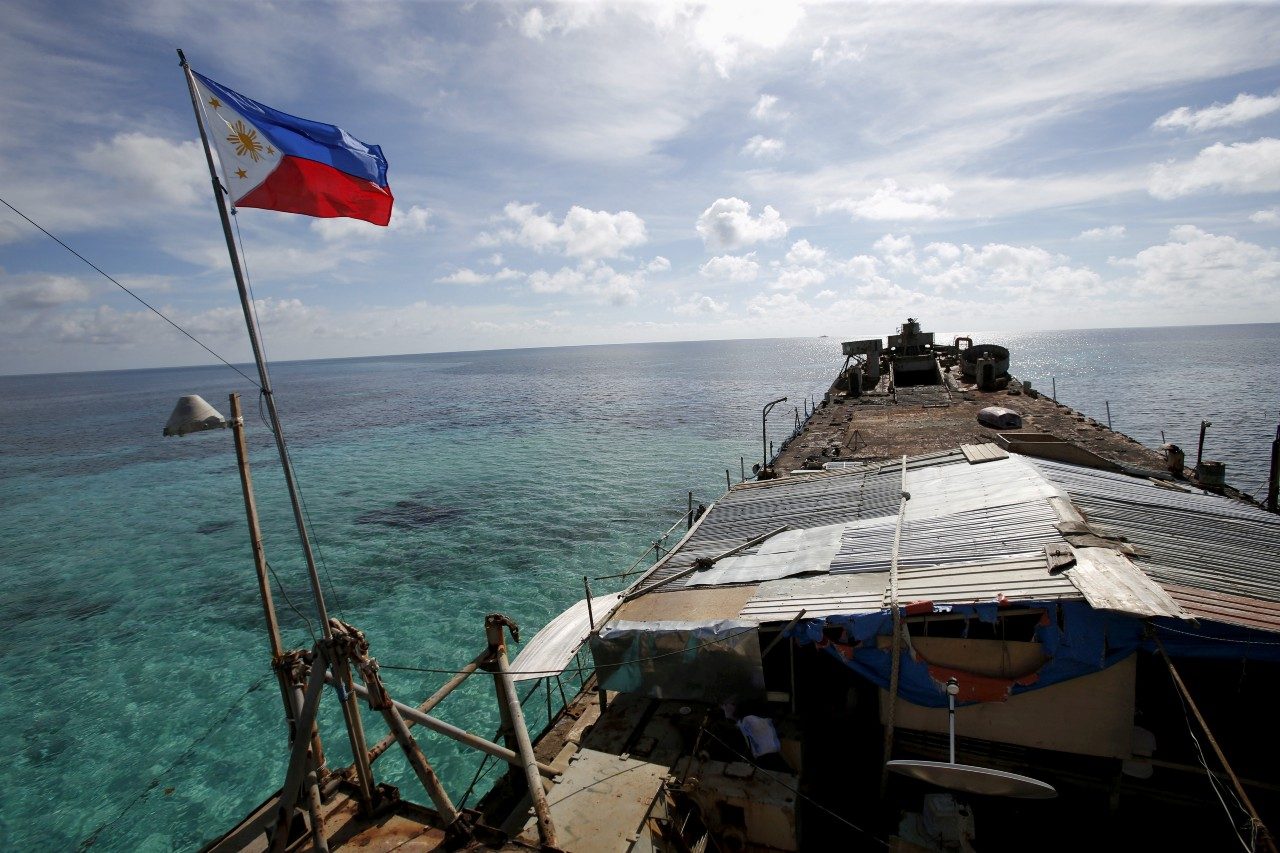 Facebook Twitter Copy URL
Copied
A day after protesting the return of China’s ships to the Julian Felipe Reef, the Philippines hits China for illegal fishing, shadowing vessels, and blocking the entrance to Ayungin shoal

MANILA, Philippines – The Philippines on Friday, June 10, protested a series of actions done by the Chinese in Ayungin (Second Thomas) Shoal, criticizing it as Beijing’s latest violation of Filipinos’ rights in the West Philippine Sea

The protest, filed on Friday, comes just a day after the Department of Foreign Affairs filed a diplomatic protest against the return of over a hundred of China’s ships to Julian Felipe (Whitsun) Reef in April, nearly a year after the lingering presence of Chinese vessels in the area raised tensions in the volatile waterway.

In a statement, the DFA hit China for fishing illegally in Ayungin Shoal, shadowing Philippine vessels on rotation and resupply mission, and blocking the shoal’s entrance with buoys and fish nets. 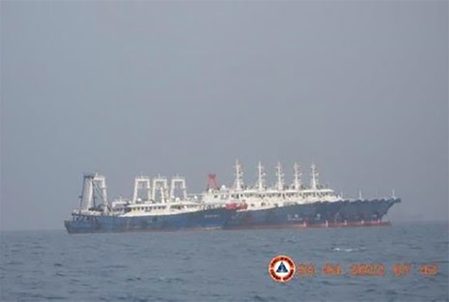 On the shoal, the Philippine Navy ship BRP Sierra Madre is aground as a permanent outpost.

“The 2016 Arbitral Award affirmed that Ayungin Shoal is within PH EEZ (Philippine’s exclusive economic zone) and continental shelf. China has no right to fish, monitor, or interfere with the Philippines’ legitimate activities therein,” it said.

Manila’s latest round of diplomatic protests come as United States Deputy State Secretary Wendy Sherman capped off a visit to the Philippines with an affirmation of Washington’s commitment to uphold the rule of law in the South China Sea.

Sherman, who met with president-elect Ferdinand Marcos Jr. and senior officials of the outgoing Duterte and incoming Marcos administrations, likewise said the US would continue to stand with the Philippine government against actions that infringed on its rights.

“The Philippines has been a leader and a champion for upholding freedom of navigation in the South China Sea in the face of increasing encroachments. The United States remains committed to standing with the government of the Philippines to uphold the rules and laws underpinning the international maritime order,” Sherman said. Meanwhile, the Philippines once again called on China to comply with international law and the 2016 Hague ruling.

Nearly 6 years since President Rodrigo Duterte downplayed the Philippines’ maritime dispute with China in exchange for economic benefits, the DFA has filed over 300 diplomatic protests against Beijing. Despite this, China has held on to its expansive claims and continued to encroach on Philippine waters.

The Philippines’ latest protest also comes as top-level military officials, diplomats, and weapons makers from around the globe gather in Singapore for the Shangri-La Dialogue, an Asian security summit organized by the Singapore-based International Institute for Strategic Studies.  – Rappler.com