David Africa and Tobi Leung, known as Ateneo Africa & Leung as a team, took home the championship in the Asian tournament.

Ateneo Aquino & Cuizon, comprised of Rivaldo Aquino and Bea Cuizon, also made a finals appearance alongside Africa and Leung.

Africa, Leung, Aquino, and Cuizon spoke on the government side, or the affirmative side, for this motion: “This House prefers a world where valorized national heroes in history are morally flawed instead of morally good.”

The Ateneo team took home 4 out of the 10 speaker awards:

According to the event’s website, the Asian BP Debate Championships is “one of the major varsity level debating tournaments that form the bedrock to the Asian debating calendar.” Asian universities participate in the competition.

The format is this: A pair of students from the same university propose or defend topics given with only a 15-minute notice. Competitors will speak for seven minutes, and aim to better three other teams in each round.

“The event aims to crown the Asian Champions of debating in this format,” the website reads. 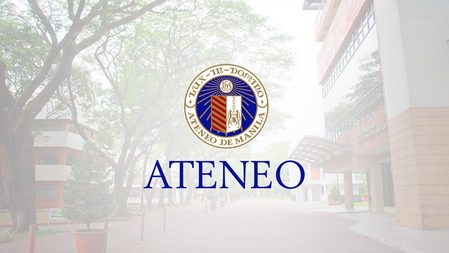 Africa and Leung, applied mathematics students in Ateneo, were also the competitors comprising the winning team in the WUDC. They were the first Philippine team to bag the top prize.

In the WUDC, they won against other teams from Bulgaria’s Sofia University, Israel’s Tel Aviv University, and Princeton University in the United States during the grand finals.

The tournament also saw another Filipino team, the University of the Philippines’ Miguel Sulit and Bea Legaspi, break into the finals. The pair went against Aquino and Cuizon as the Closing Opposition.

This is the first time in recent years that Filipino teams dominated the tournament’s finals.