Alvarez is hosting a grand rally for Robredo at the open grounds of the New City Hall in Tagum City on Thursday, April 7. It is expected to be a show of force for the opposition leader right in the heartland of President Rodrigo Duterte’s bailiwick, Davao. Alvarez was an ally of the President until he was ousted as House speaker in 2018.

Bookmark and refresh this page to watch the video and get other updates of Robredo’s trip to Tagum, Davao del Norte.

In Davao del Norte’s capital city of Tagum, what was once deemed impossible became reality: Pantaleon Alvarez, the man who once sought to impeach Leni Robredo as vice president, led tens of thousands of Davaoeños in chanting her name. 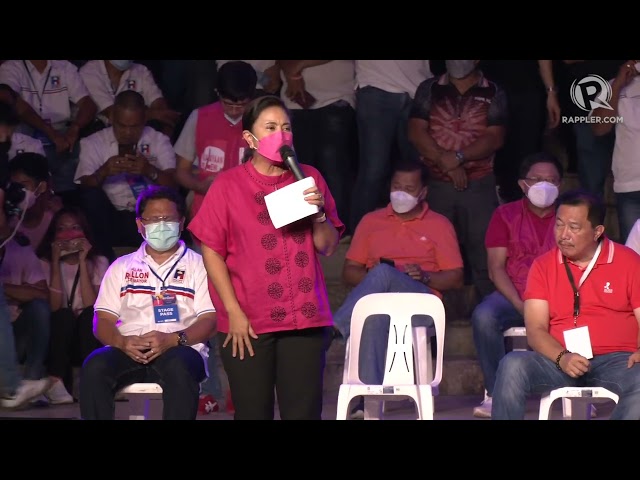 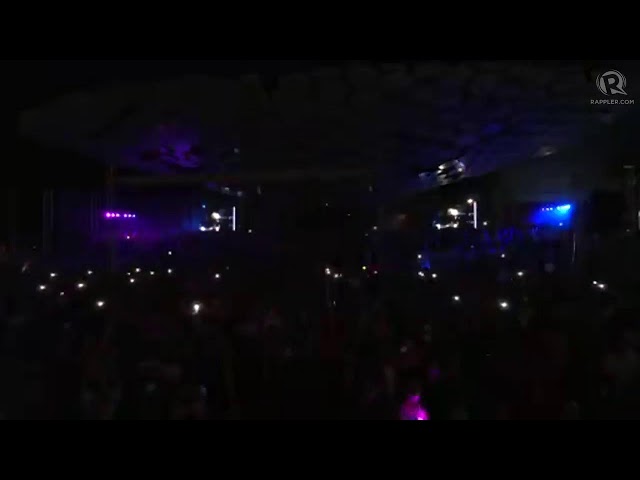 Robredo thanks her new allies in Davao del Norte

Senatorial candidate Neri Colmenares a hit among the youth in the crowd here. They cheer “Neri! Neri! Neri!” #PHVote pic.twitter.com/q152WM8Rod