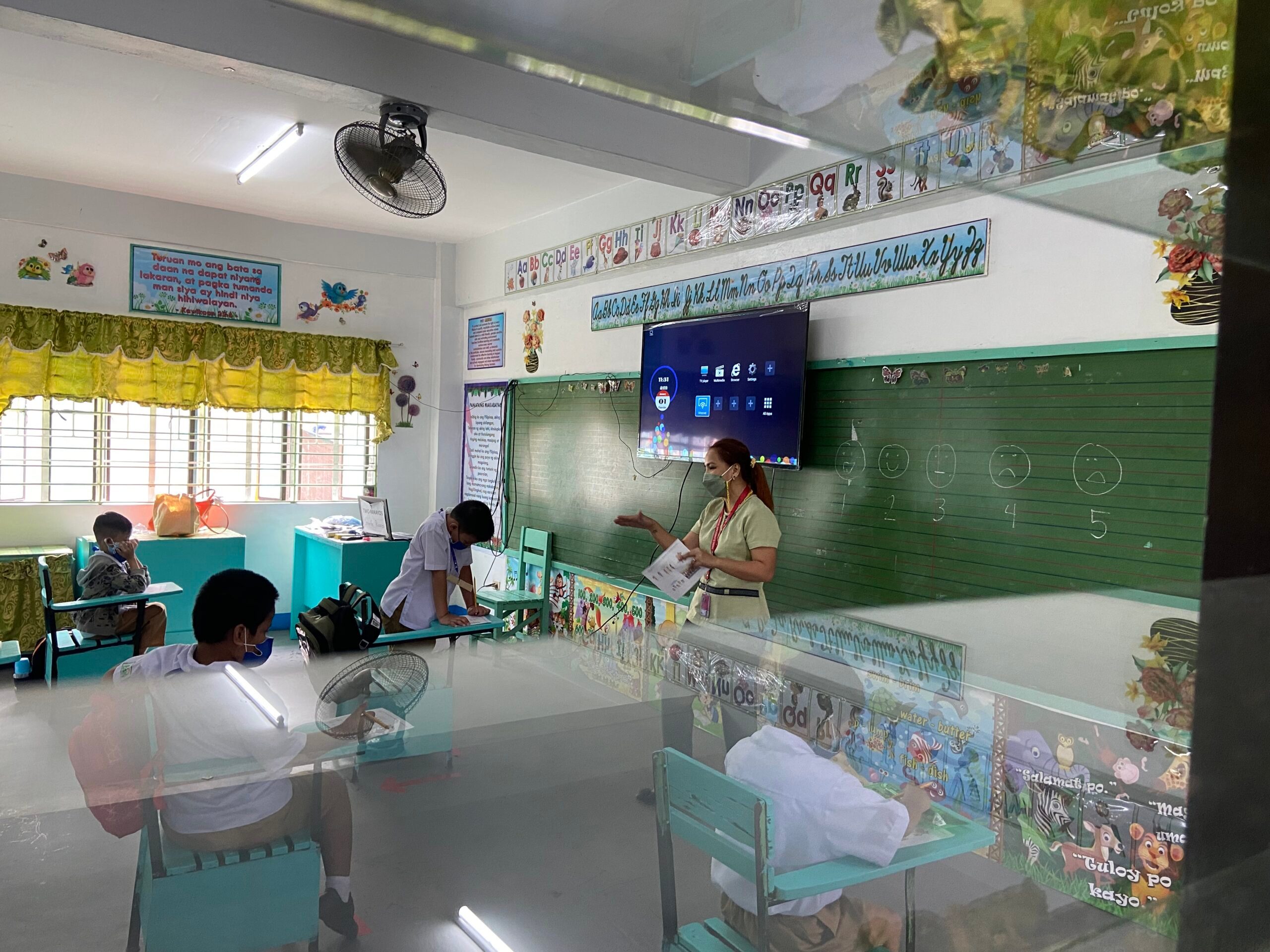 Facebook Twitter Copy URL
Copied
The Alliance of Concerned Teachers on Tuesday, January 11, called for the Department of Education to hold a two-week health break in Alert Level 3 areas as more teachers are getting sick

MANILA, Philippines – The Department of Education (DepEd) in the National Capital Region (NCR) has suspended classes from January 15 to 22 as COVID-19 cases continue to climb in the country.

DepEd NCR made the announcement through a memorandum on Friday, January 15. Rappler was able to obtain the copy of the memo which was also confirmed by the DepEd.

“For the duration of the suspension of classes, it is expected that physical reporting of teachers will not be required by the school heads,” the memo read.

The Alliance of Concerned Teachers (ACT) on Tuesday, January 11, called for the Department of Education (DepEd) to hold a two-week health break in Alert Level 3 areas as more teachers are getting sick.

“Many of our teachers have been sick since the new year started; like the rest of the country, it seems. Nearly every household we know has a sick member in it. Teachers and students alike are struggling to keep holding classes amid this Omicron-driven surge,” aid ACT Secretary General Raymond Basilio.

DepEd NCR said that the scheduled mid-year break on January 31 to February 5 should be used by students to comply with their backlogs in learning outputs while teachers are expected to attend their usual seminars. Submission of class requirements is scheduled on February 7 to 12 through online platforms.

The announcement only covers public schools. As for private schools, they may “exercise their own discretion” in consultation with parents and associations, DepEd said.

DepEd NCR joined DepEd Calabarzon and other schools in the country that have suspended classes as groups called for a health break.

On Friday, the Philippines logged its highest single-day tally of COVID-19 cases at 37,207. The country now has recorded over 3 million confirmed infections of the deadly virus. – Rappler.com