COA: Makati does not need to pay P7.9-M claim of consultancy firm 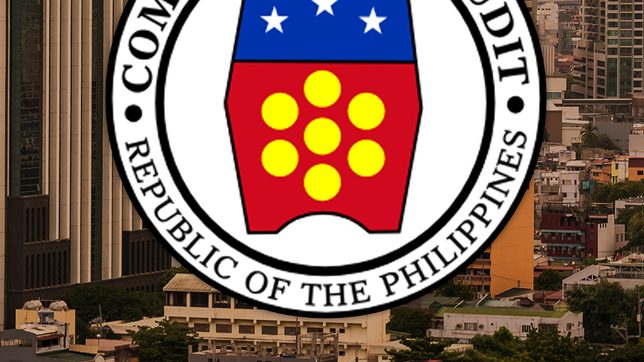 According to the Commission on Audit (COA) in a decision released this week, the Makati City government is not obliged to pay the P7.92-million claim of a consultancy and technical services company, because the company’s contract had already expired.

Geoscience Foundation Incorporated (GFI) had asked the Makati City government to pay for services it rendered from January to March 2013. GFI was originally tapped by the city to oversee the cleanup of a petroleum pipe leak in Barangay Bangkal in 2011.

COA said there were no records showing that GFI had been asked to continue its services “after the expiration of the contract on December 31, 2012.”

COA also noted that Makati’s Office of the City Administrator even informed GFI that their services had been “put on hold for 2013 due to financial constraints.”

“There is no record to show that Petitioner GFI was directed or requested by the City of Makati to continue rendering consultancy services after the expiration of the contract on December 31, 2012. There is also no record that the City of Makati acknowledged the consultancy services rendered by the Petitioner GFI from January 1, 2013 to March 31, 2013,” the decision read.

GFI was awarded on January 3, 2011 with a one-year consultancy services contract worth P27.556 million under then Mayor Junjun Binay.

During that period, GFI handled monitoring and assessment of the repair and remediation works conducted by First Philippine Industrial Corporation in the basement of the West Tower Condominium, where a leak had sent petroleum gushing through the basement floor.

GFI had submitted an updated report to the city government at the end of its contract and asked for a renewal for 2013. It offered a lower amount because the extended job did not need drilling work.

On May 28, 2013, the GFI then billed the city government for the first quarter of 2013. It also told the Makati government that its operations were suspended as of April 2013.