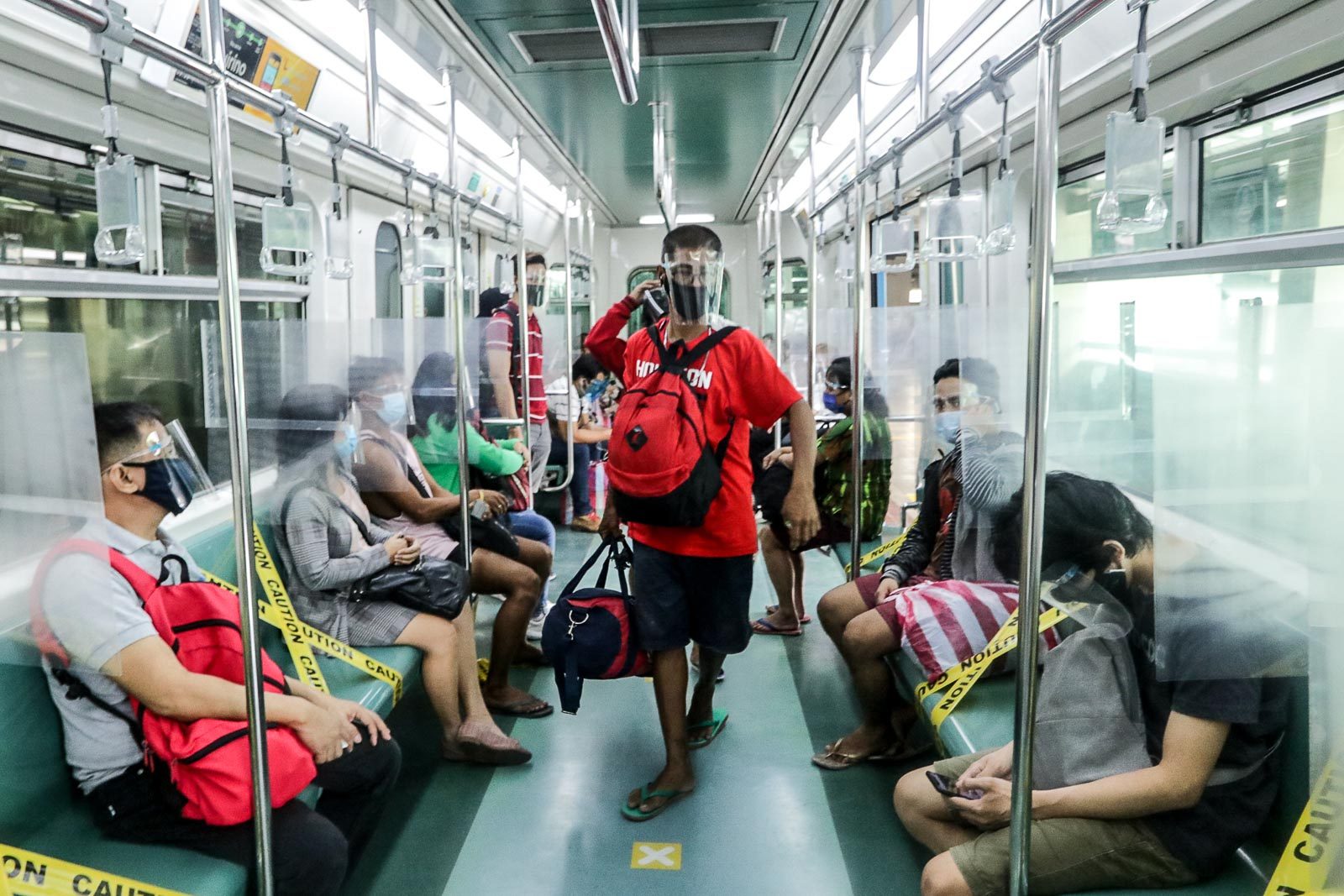 The Philippines listed its largest number of deaths reported in a single day since the pandemic started, raising the nationwide death toll due to COVID-19 to 4,630 as of Monday, September 14.

The 259 deaths include 253 that were previously reported as recoveries following the department’s “time-based strategy” of recording recoveries where patients are considered recovered after 14 days after isolation or testing. This is in line with standards put in place by the World Health Organization and the US Centers for Disease Control in situations where repeat testing is no longer carried out.

Among the deaths reported, 154 or 59% took place in Metro Manila, followed by 28 in Central Visayas, 4 in Eastern Visayas, 3 in Bicol region, and 3 more in areas still to be identified. Another two each took place in Central Luzon,  Zamboanga, Northern Mindanao, and the Bangsamoro Autonomous Region in Muslim Mindanao; while there was one death each reported in the Cordillera Administrative Region, Caraga, and Western Visayas.

The DOH earlier attributed the retagging of recoveries as deaths to continuing efforts to validate the status of confirmed cases down at the level of local governments, health facilities, and regional surveillance units.

“We continue to strive to keep media and the public updated with the most accurate national tally available at the moment. At the same time, we are constantly reminding our LGUs and disease reporting units to immediately report deaths and ensure that information to support this is completely encoded,” the agency said in a statement on Sunday, September 13.

Since the start of the pandemic, the DOH has had difficulty with its data upkeep as many disease reporting units were manually encoding cases and only recently transitioned to the department’s new COVID-Kaya app to record cases.

The latest number remains on the higher-end of cases reported in a single day, signaling the pandemic was still spreading in the Philippines. Bulk of cases or 4,090 (87%) occurred within the last two weeks.

Former health secretary Manuel Dayrit earlier pointed out the continued upward trend of cases showed the pandemic in the Philippines has yet to be controlled. While lockdown measures helped to slow down cases, he added, it did not quash transmission of the disease.

The increase in cases comes as the Philippine government continued to ease quarantine restrictions by reducing physical distancing in public transport. The policy, pushed by the transportation department, was opposed by medical experts and even Interior Secretary Eduardo Año, vice chair of the Philippines’ coronavirus task force.

Health experts warned additional cases may come as a result of the relaxed health measures in public transport and could further stall the country’s efforts to recover its economy.

The DOH likewise stood by its recommendation to observe at least 1 meter of distancing between commuters when possible and urged Filipinos to be “extra vigilant” in places where distancing could not be practiced.