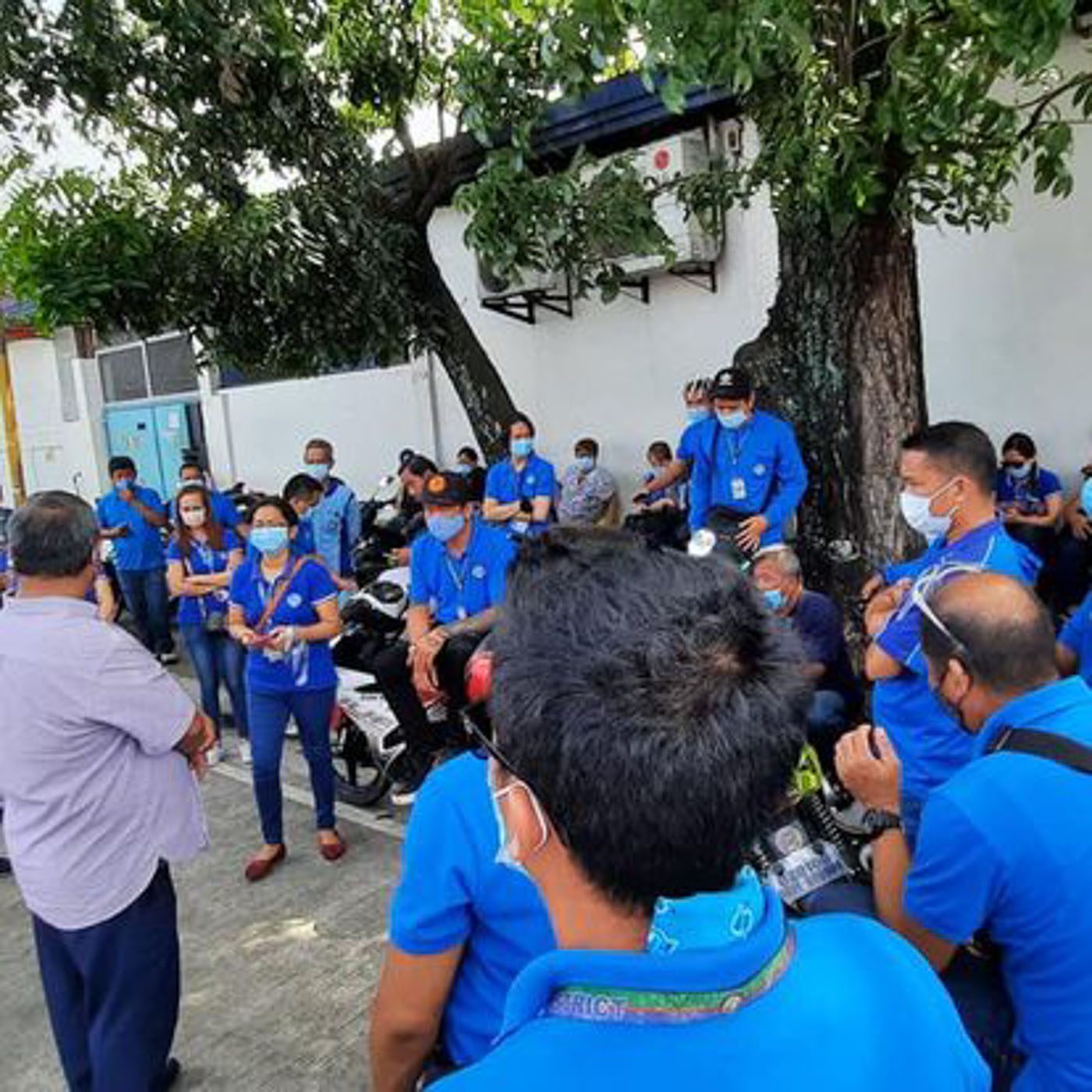 The 38-page CSC resolution, dated August 20 and signed by Western Visayas regional director Nelson Sarmiento, ordered that the terminated workers shall be “reinstated without loss of seniority and shall be entitled to full pay from the time of their separation until actual reinstatement.”

PrimeWater is led by Paolo Villar, brother of Secretary Mark Villar and son of Senator Cynthia Villar and former senator Manny Villar. It took over BACIWA’s operations on November 16, 2020. The BACIWA board then passed a resolution, declaring the 60 employees’ positions as redundant and terminating them December 31. This prompted the sacked workers to defend their security of tenure.

The CSC said BACIWA “failed to show adequate and convincing proof” that the reduction of workforce and termination of the workers’ employment were necessary.

“The essence of redundancy is that the existing manpower exceeds more than what is necessary in the operation of a certain agency. In other words, an employee’s position may be declared redundant when his/her services are already in excess of what is reasonably demanded by the actual requirement of the agency. The burden lies on the employer to prove the factual and legal basis/es for the termination of an employee’s services on the ground of redundancy,” CSC explained in the resolution.

“It is not enough for them to merely declare their positions redundant. Adequate proof is essential to show the actual situation to justify the termination of the affected employees for redundancy,” CSC added.

Rappler reached out to BACIWA acting general manager Michael Soliva on the matter, but he has yet to respond to queries.

The dismissed workers were given options to either re-apply with PrimeWater or to avail of the early retirement package, which they refused since they are “regular government employees with permanent positions,” Leny Espina, president of the BACIWA Employees Union (BEU), said.

Espina, who had worked with BACIWA for more than 18 years, said they were happy that the CSC came to the defense of the workers, who were struggling to make ends meet in the last eight months. Some had taken temporary work for delivery service firms and other “bare subsistence” livelihoods while pursuing their case.

Espina told Rappler that nine of the terminated workers had accepted BACIWA’s cash settlement offers. “I understood their decision given our economic situation right now…. This is about survival,” she said. The workers had lost their jobs at the start of the new year, after receiving their December salaries and 13th month pay. Some, like her, could not find other jobs.

Espina, who recently lost her husband, veteran journalist Nonoy Espina, a champion of human rights and press freedom, said she remembered him during these developments, as he was there for the workers from the start.

“This is not because I was his wife or I was the head of the union. This is because he also fought for the rights of the workers,” she said.

The union leader said she cried after learning the CSC resolution.

Earlier, the Commission on Audit (COA) came out with a report questioning the joint venture agreement’s legality.

In COA’s 2020 audit report, it asked the BACIWA management to seek clarifications and reconciliation to ascertain the agreement’s legality, since it “was not within the mandate and charter of the (water) district.” It also noted the absence of a feasibility or pre-feasibility study, which is a basic requirement for a competitive challenge.

The COA questioned why BACIWA did not include assets under property, plant, and equipment (PPE) as part of its contribution to the joint venture and instead leased these to Prime Water through usufruct payment for the venture’s 25-year shelf life.

Had these assets been included, the total contribution of BACIWA could have exceeded P150 million and, thus, be subject to the approval of the National Economic and Development Authority’s Board of Investment Coordination Committee instead of the BACIWA board of directors, the COA report said.

Bacolod City Councilor Wilson Gamboa Jr., who had supported the workers from day one, said he is hoping that the COA report and the CSC resolution will eventually nullify the joint venture contract, which was not really in the interest of the government, the workers, and the public.

Gamboa, in a regular session of the city council Wednesday, August 25, pushed for the approval of his resolution requesting the BACIWA-PrimeWater management to submit their accomplishment report  for transparency.

Consumers are complaining of the “very poor, dismal, and inefficient water services,” he added.

You may access the CSC’s documents on the matter here. – Rappler.com