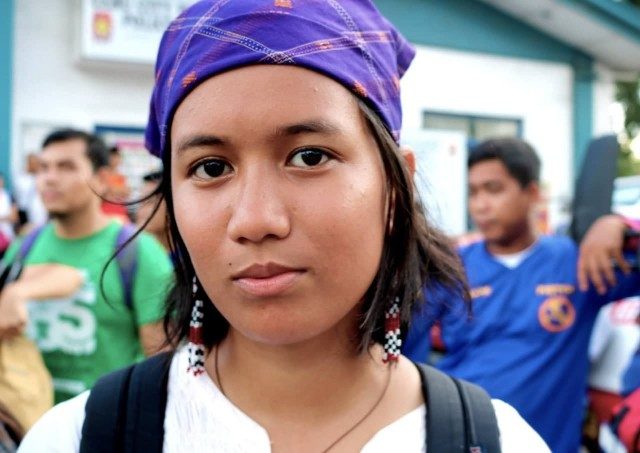 DETAINED ACTIVIST. UP Cebu graduate Myles Albasin before her detention in 2018

Facebook Twitter Copy URL
Copied
While Myles has passed the screening process to enter law school, to be able to study from prison, she would need to be allowed by the court to use gadgets and access the internet

She will be attending classes this semester from her jail cell.

In a Facebook post on Sunday, September 6, her sister Marley Albasin, said that Myles has enrolled at the Silliman University College of Law for the first semester of academic year 2021-2022.

“We look forward to providing you with quality legal education that will prepare you for insightful, creative and ethical participation in the legal profession,” part of the acceptance letter read. This was posted on Facebook by Marley.

Myles, who was among the activists known as the “Mabinay 6,” has not had a court hearing since she and her group were arrested three years ago.

“Her case is in a new court now, and that would be YEARS again until her case will be over. In the meantime, her law study inside detention will lessen the number of years she will spend in law once she gets out of jail,” Marley wrote.

However, while Myles has passed the screening process to enter law school, to be able to study from prison, lawyer Tony La Viña said that she would need to be allowed by the court to use gadgets and access the internet.

La Viña said in an earlier Facebook post that he would be mentoring the detained activist in her studies.

The veteran environmental law lawyer said that their team was still in the process of determining how Myles could attend her classes virtually despite being in detention.

“She has been accepted in the College of Law of Silliman University, but we are still figuring out how she could attend classes virtually while [in] her third year of political detention,” he posted.

Myles was arrested along with fellow activists Bernand Guillen, Joey Valloces, Carlo Ybanez, Randel Hermino in the early hours of March 3, 2018. They were accused by the military of being armed combatants who allegedly engaged government troops in a firefight.

Myles’ mother Grace denied the military’s allegation, saying that Myles and her companions were sleeping in an abandoned house when the government troopers arrested the six activists. 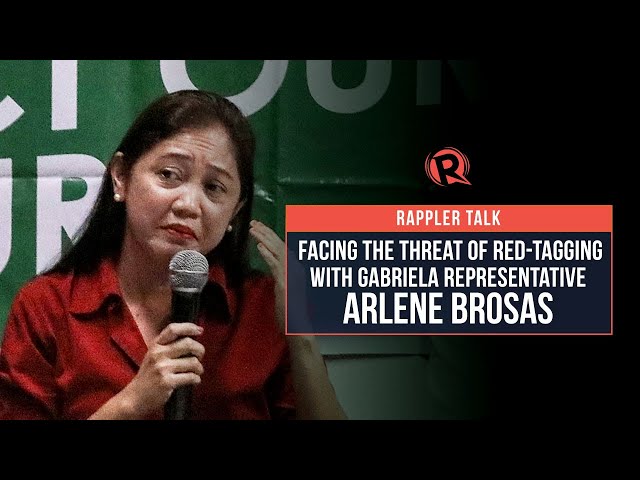 The group tested negative for gunpowder in a paraffin test taken shortly after their arrest.

Lawyer Ian Manticajon, Myles’ legal counsel and a member of the National Union of Peoples’ Lawyers-Cebu, told Rappler that the six are scheduled for pre-trial on October 8 in the Regional Trial Court 42 in Dumaguete City. The trial will be held virtually. – Rappler.com

Editor’s note: Lawyer Tony La Viña is on Rappler’s board of directors and Grace Albasin is an awardee of the Aries Rufo Journalism Fellowship