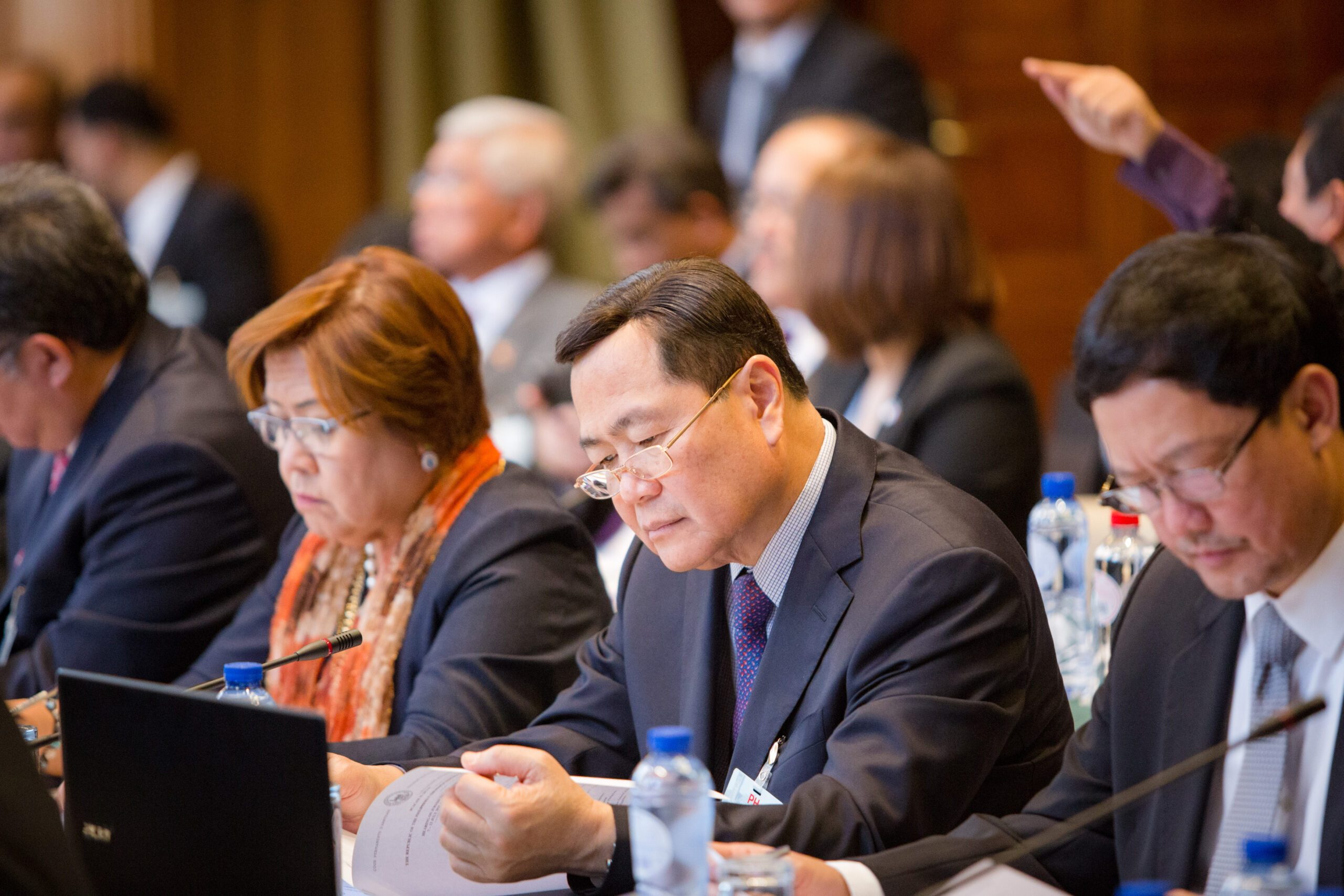 MANILA, Philippines – If the Philippines wins its case against China, the Constitution will bar the next Philippine president from conceding the West Philippine Sea (South China Sea) to Beijing, a Supreme Court (SC) senior justice said.

That is, if the arbitral tribunal in The Hague, Netherlands, rejects China’s claim over the West Philippine Sea, and declares that the Philippines has a full 200-nautical mile exclusive economic zone (EEZ) in Palawan.

The EEZ is the area 200 nautical miles from a coastal state’s baselines or edges within which the state has the exclusive rights to fish.

“Under the Constitution, no president can concede our EEZ to a foreign country. So we’d just follow the Constitution,” Carpio said in a forum organized by independent think tank Trident Defense.

“It cannot be done anymore because there’s already a ruling by the international tribunal. So the Constitution will kick in,” he said.

Carpio was answering a question about how the Philippines will “sustain” its gains from its arbitration case “given the possible change in political climate next year.”

The Philippines is set to elect its next president in May 2016. Veteran China analyst Chito Sta Romana believes the West Philippine Sea dispute is poised to become an election issue.

One of the leading presidential bets, Vice President Jejomar Binay, has openly said he prefers bilateral talks with China. Binay has also said he is open to jointly exploring the West Philippine Sea with China. (READ: Binay hits Philippine team vs China in The Hague)

Several participants in Thursday’s forum thought of Binay when Carpio was asked the question about the 2016 elections. 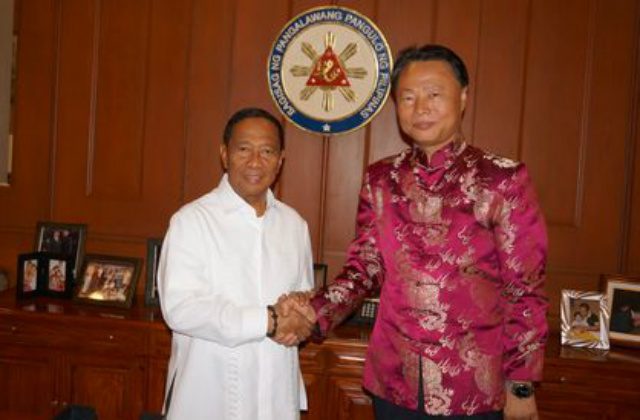 Without naming any candidate, Carpio made his comments weeks after the Philippines presented its oral arguments in The Hague. (READ: EXPLAINER: Philippines’ 5 arguments vs China)

From July 7 to 13, Carpio joined the Philippine team there as topnotch lawyers led by Paul Reichler presented the Philippines oral arguments. (READ: PH lawyer vs China: ‘Giant slayer’ who defeated US)

The tribunal in The Hague is set to decide if it has the right to hear the Philippines’ case based on the United Nations Convention on the Law of the Sea (UNCLOS).

China, which refuses to join the arbitration, asserts that the tribunal has no juridiction over the historic proceedings. (READ: Philippines vows to smash China’s strongest argument)

During the Trident Defense forum, Carpio was asked what will happen if the tribunal decides it has no right to hear the case.

“If UNCLOS does not apply and the tribunal says they have no jurisdiction, then it’s like the law of the jungle. There’s no law that applies, and that means the only way you can protect your maritime zones is to buy warships, warplanes, and missiles,” Carpio said.

He emphasized that it is “important to apply UNCLOS to the South China Sea.”

“If we don’t apply UNCLOS to the South China Sea, UNCLOS will not apply to any maritime dispute in the rest of the oceans and seas of the planet, and therefore UNCLOS will die,” he said, adding that “those tribunals will be useless.”

“This,” he said, “is the most important dispute ever faced under the law of the sea.”

Carpio said if the tribunal in The Hague decides it has jurisdiction over the case by August or September, the Philippines expects oral hearings on the merits of the case by November this year.

If this happens, he said the tribunal is likely to issue its final ruling “sometime in the first or second quarter of next year, just before the elections.” – Rappler.com