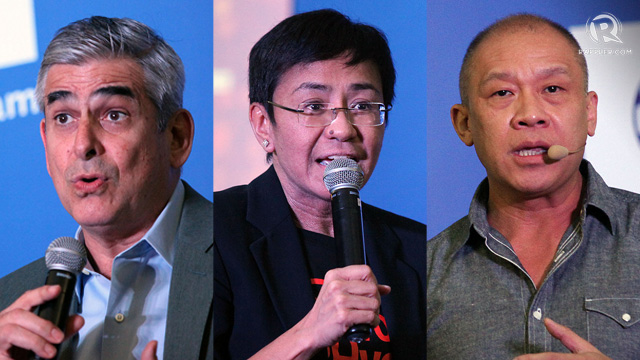 MANILA, Philippines — Rappler and Globe Telecom, Incorporated on Friday, December 4, launched a partnership for the 2016 presidential elections, aimed at providing Filipino voters data, insights, and tools that will help them make an informed choice on voting day.

Globe will provide Rappler’s fixed and mobile connectivity requirements for its #PHVote coverage nationwide, among other joint projects. 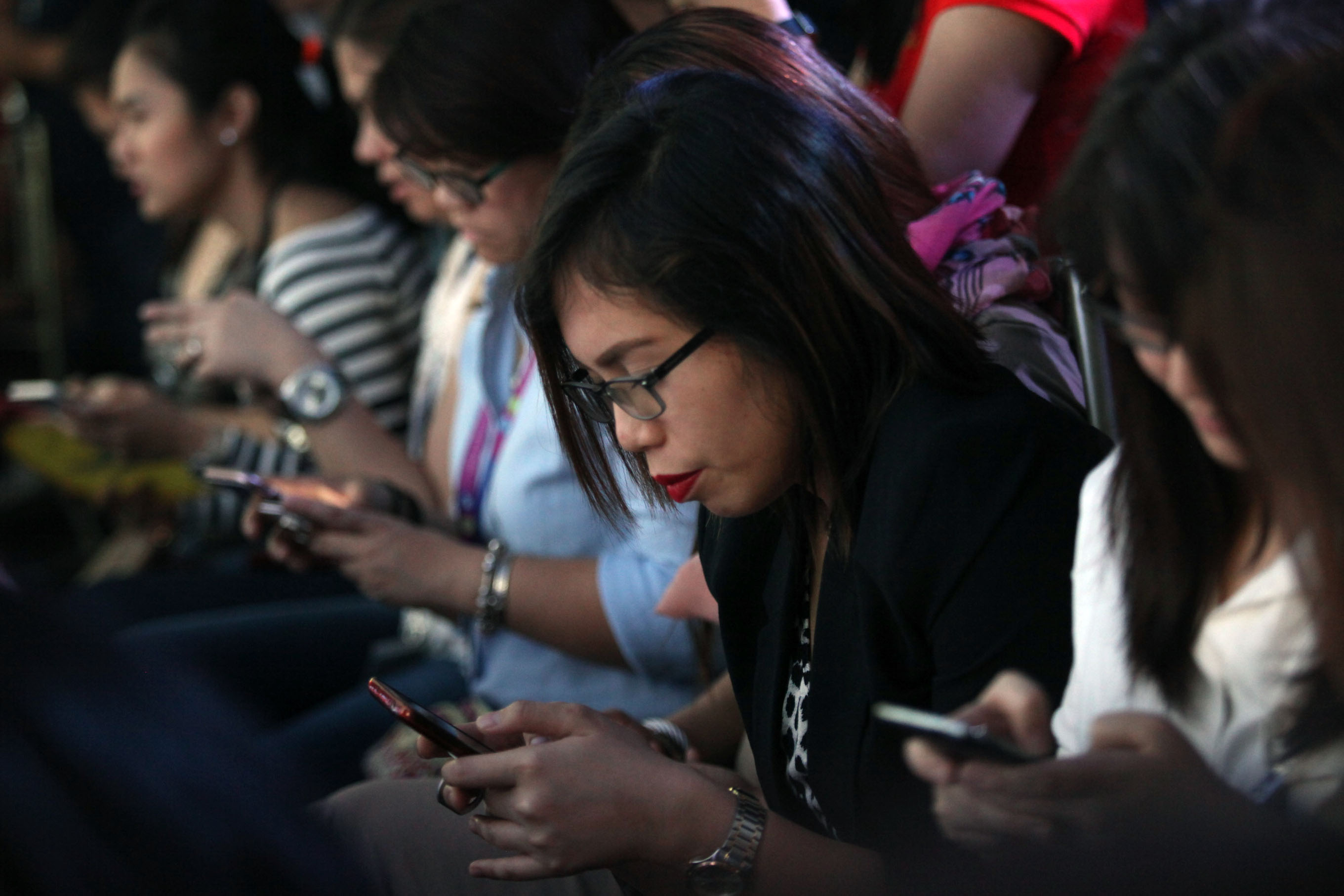 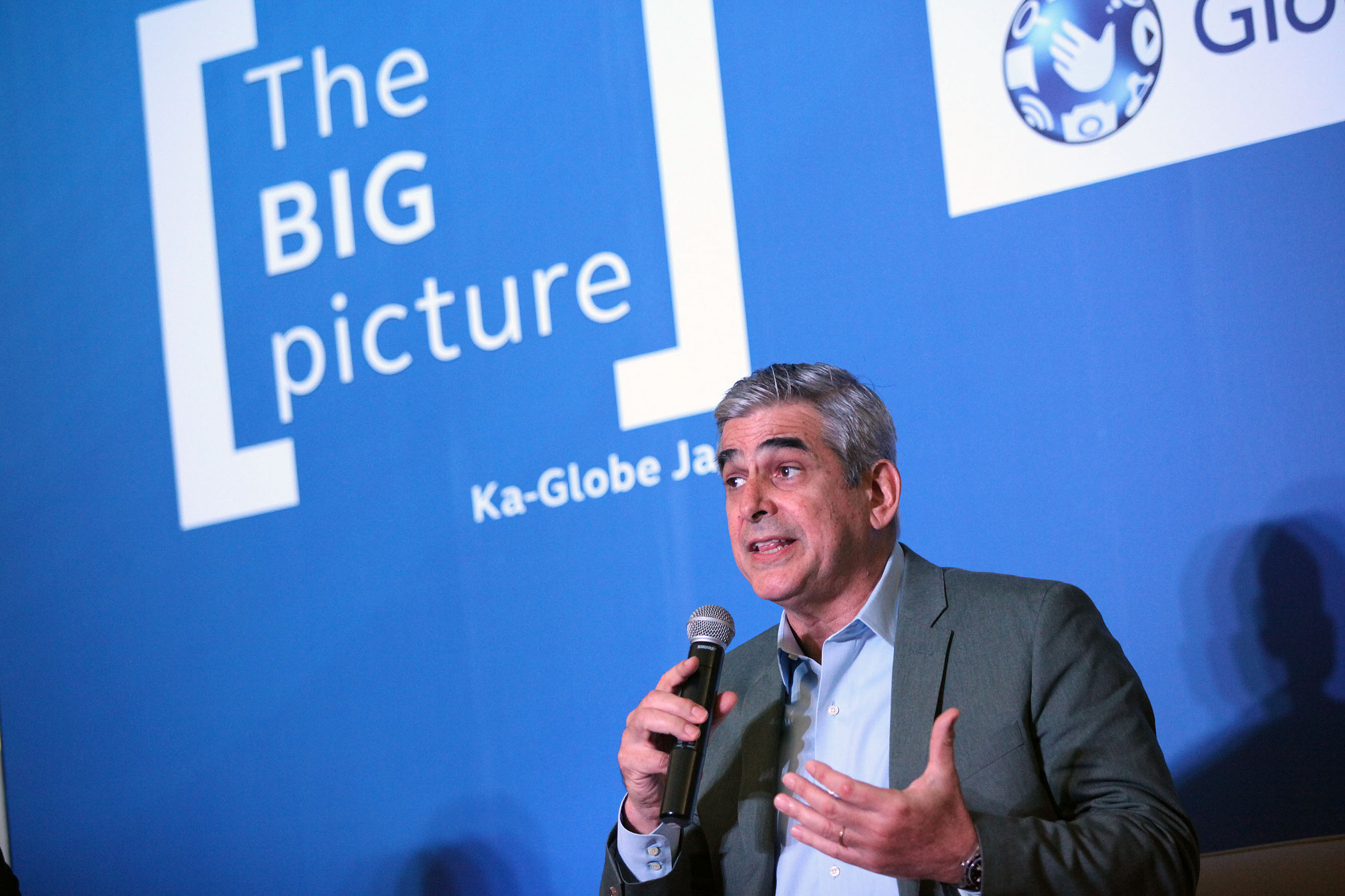 For Rappler CEO Maria Ressa, “social media is just your physical social network without the boundaries of time and space.” 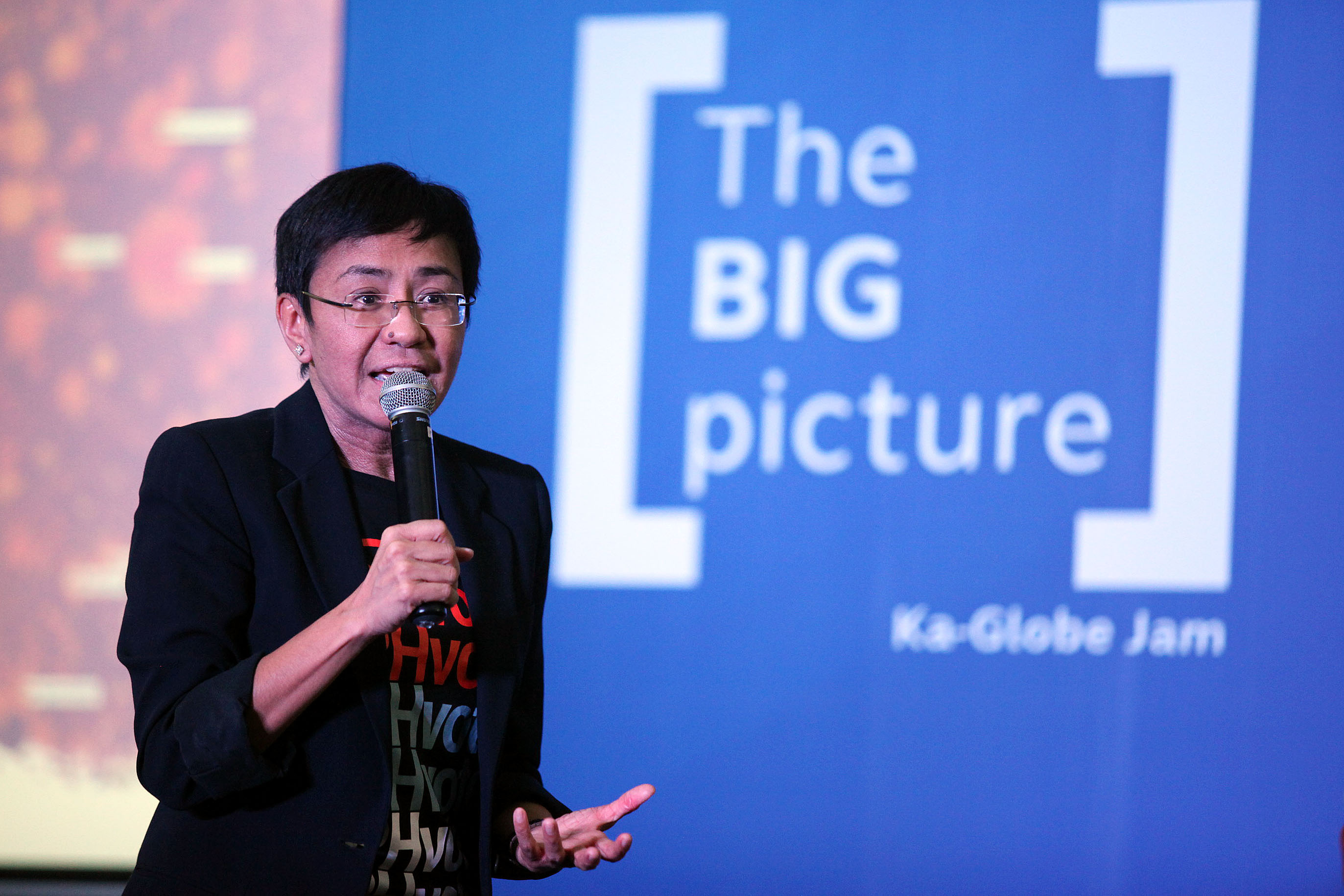 Globe President and CEO Ernest Cu said the partnership will “enable Rappler to do more things with #PHVote this 2016 than what has been done in the previous years.” 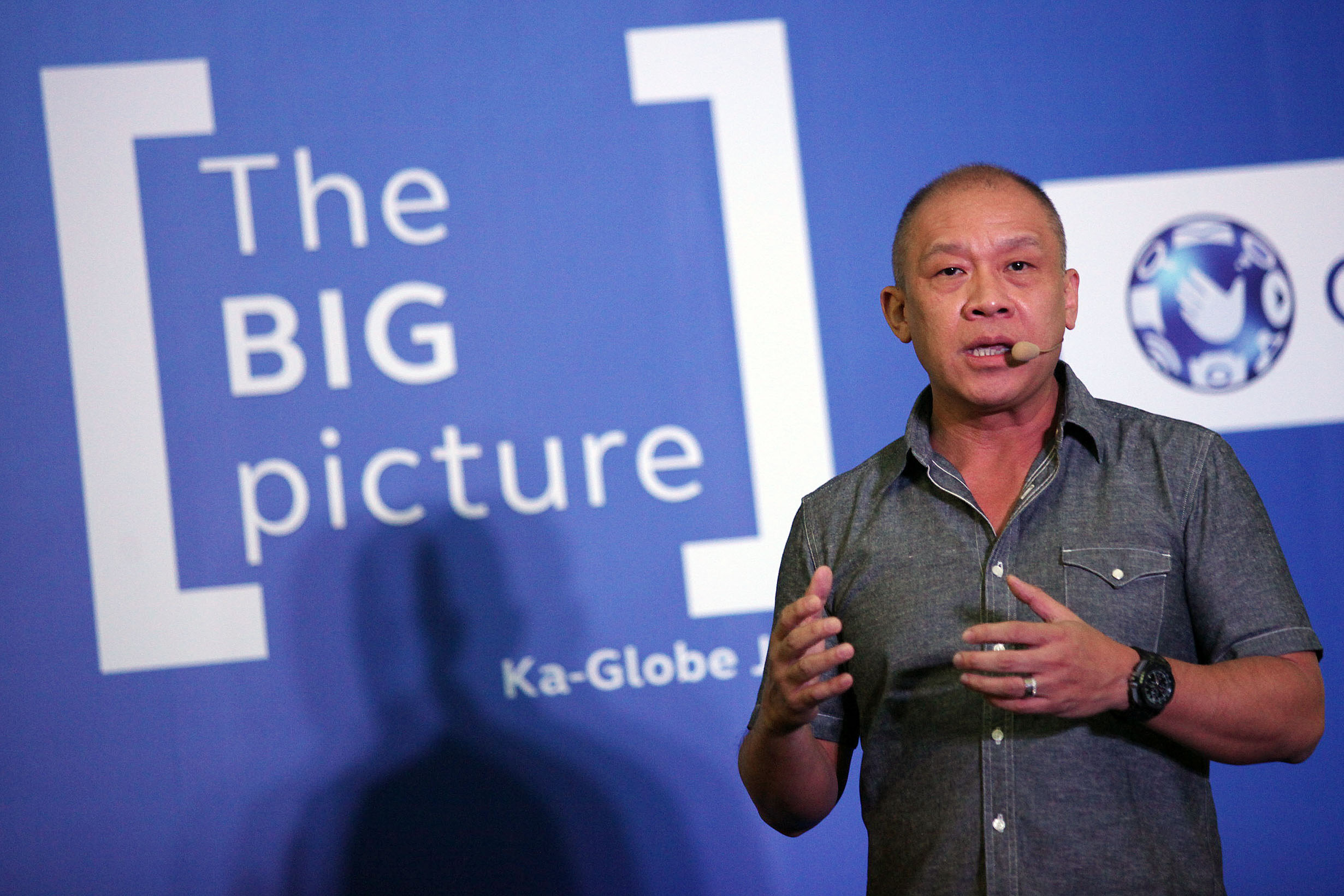 “Top of everyone’s mind today is the election. There are so many things going on – you’ve got bad words being spewed out, you’ve got disqualifications happening – which make for a very exciting elections.”

“Globe being an ICT entity that’s socially bent with a lot of reach, we want to lend some of these capabilities to Rappler. And Rappler, which is the news agency of the future, is the more appropriate partner than your other traditional outlets right now,” Cu said.

For the Globe CEO, the partnership’s end goal is “to help get the nation more informed. [Because] getting to the truth of the issue is always a problem.”