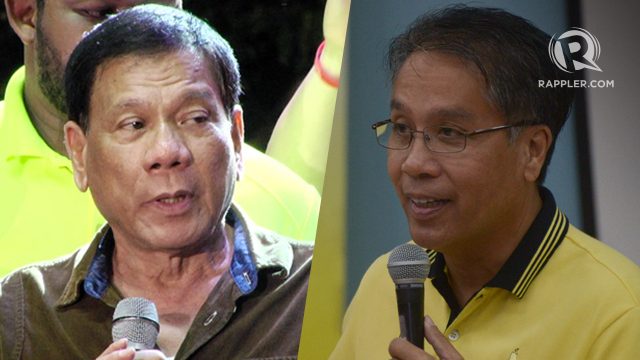 Roxas echoed the President’s position that approving a P2,000 across-the-board increase in monthly pension would “seriously compromise” the entire benefit system. The SSS, Aquino had said, could go bankrupt in 2029.

Roxas said that while approving the hike may mean that the administration would look good in the eyes of the public, such a move would be disastrous in the long run.

Aquino’s veto of House Bill 5842 comes 4 months before the elections.

Roxas also shrugged off the possibility that the backlash from the decision could hurt his presidential bid. The bill was supposed to benefit two million pensioners. (READ: Senior citizens: ‘We can’t afford medication without SSS pension hike’)

Roxas promised, however, that he would study alternatives to the SSS pension hike.

(I’m not saying that retirees do not need help. There are many ways to solve this problem. For instance, the government can help them with their purchase of medicines. The government can also make PhilHealth registration free for them.) 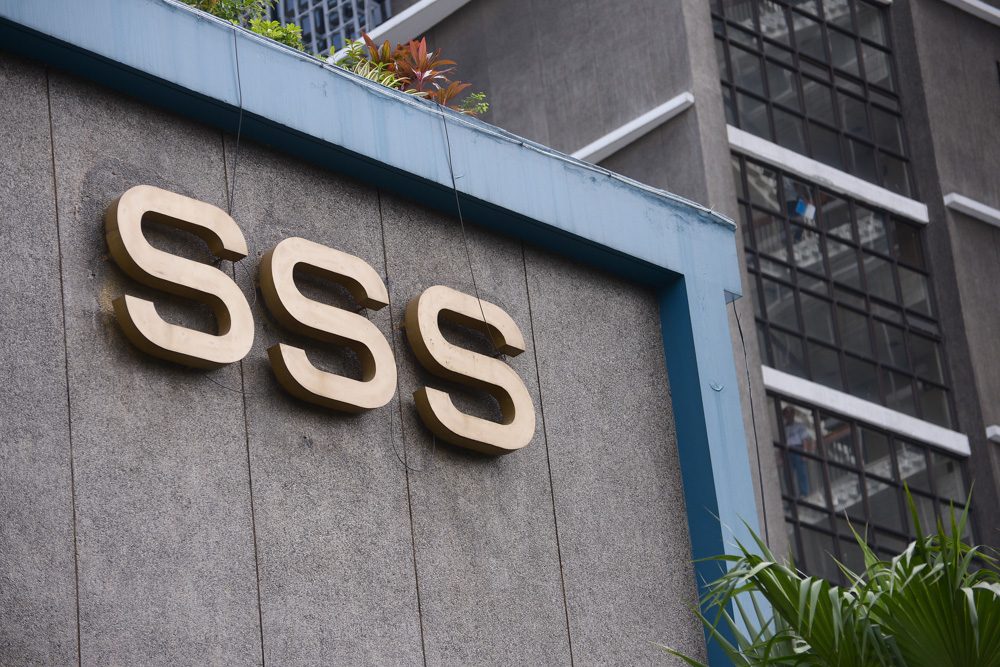 But one of Roxas’ rivals in the presidential race, Davao City Mayor Rodrigo Duterte, said he is saddened by Aquino’s decision, especially because elderly Filipinos need assistance in buying medicines.

“The purpose of the SSS is that you can have something in your old age…. Ang medisina talaga, kulang. That’s why mag-contribute ka – by the time you’re no longer productive, that’s the time you have to depend on the pension. Hypertension, diabetes management – kulang talaga ang pera.”

(The purpose of the SSS is that you can have something in your old age. Retirees really do not have enough medicines. That’s why you contribute to the SSS – by the time you’re no longer productive, that’s the time you have to depend on the pension. Hypertension, diabetes management – retirees’ money is really not enough.)

The Senate and the House of Representatives can still overturn a presidential veto with a two-thirds vote of the members of each chamber, but Congress leaders are not keen on the move.

Duterte also doubts the veto would be overturned. “I don’t think they (Congress) can do it, mahirap ‘yan (that’s difficult). I think it’s fait accompli in so far as that issue is concerned.”

In November 2015, the House passed a measure that authorizes the SSS board to increase the rate of monthly member contributions without the approval of the President.

House Bill 6112 aims to ensure that the SSS will not go bankrupt. It was passed as a complementary bill to the pension hike measure (House Bill 5842). HB 6112 did not pass in the Senate, however.

House Majority Floor Leader Neptali Gonzales II earlier said that this must have been the reason that the President did not approve HB 5842. – with reports from Editha Z. Caduaya and Patty Pasion/Rappler.com