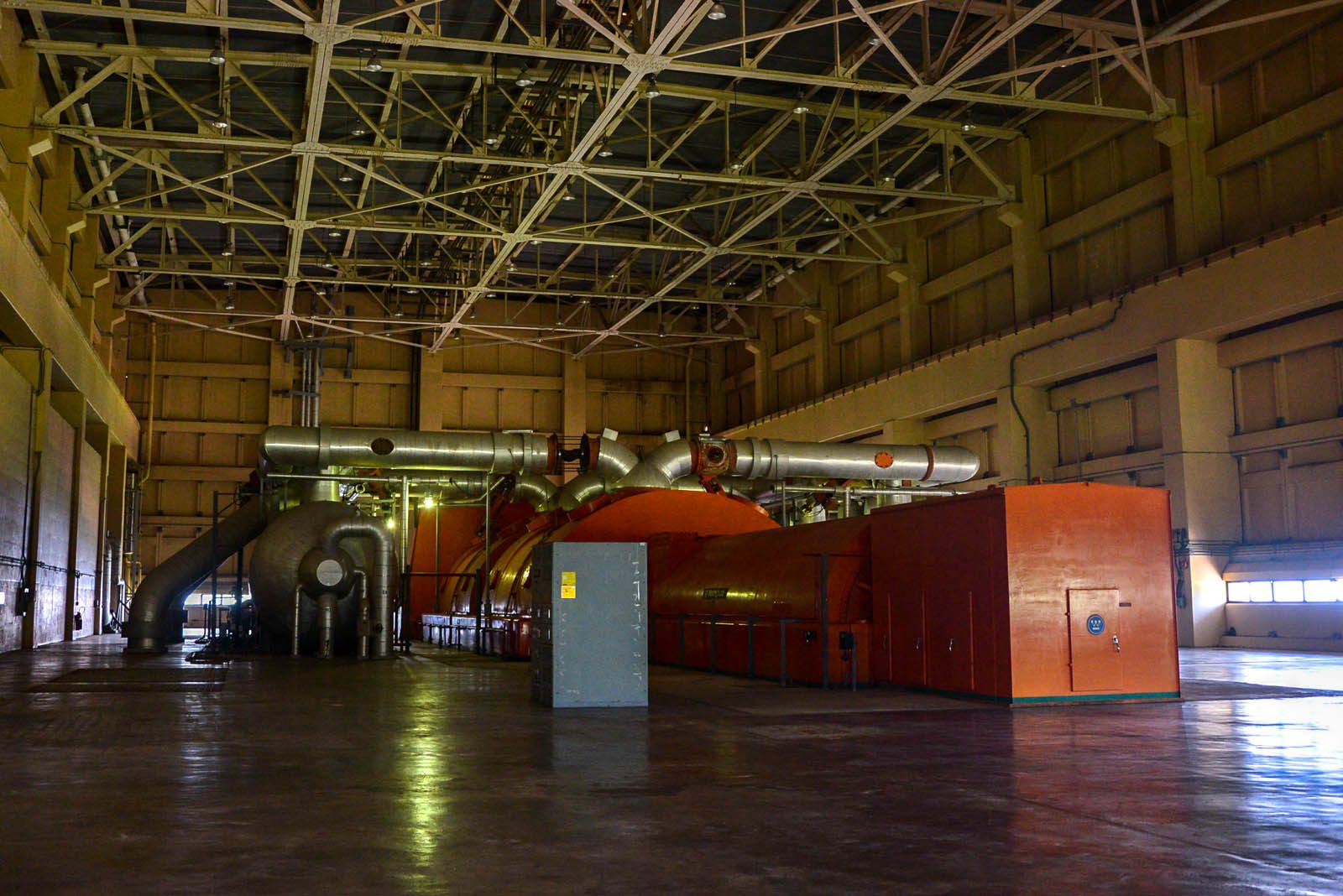 Facebook Twitter Copy URL
Copied
The vice presidential candidate, however, says that setting up a nuclear power plant in the Philippines is still a 'viable and practical'

LAGUNA, Philippines – Senator Ferdinand “Bongbong” Marcos Jr acknowledged on Wednesday, March 2, that it is “technically impossible” to run the Bataan Nuclear Power Plant (BNPP), the white elephant project built during the president of his father and namesake.

“Engineers tell us it is difficult to run the Bataan Nuclear Power Plant,” the vice presidential candidate told reporters during a local sortie in the vote-rich province of Laguna.

“Number one ‘yung fuel ay nawala na. Pangalawa, ‘yung makina, at marami nang babaguhin. Marami nang teknolohiya ang dumating in 30 years,” he added. (The fuel has been depleted. Secondly, the machine has to be reinvented. There have been newer technologies in the past 30 years.)

Constructed during the time of his father, the late President Ferdinand Marcos, the BNPP is a $2.3-billion (P108-billion) project that has been abandoned in the last 3 decades. (READ: Why revive the Bataan Nuclear Power Plant?)

Marcos stressed, however, that setting up a nuclear power plant in the country is still a “viable and practical” project.

(In America, they continue to develop power plant. That is also what they do in Japan and other highly industrialized countries. Everyone uses nuclear power that’s why you can see in terms of cost, they consider it viable.)

Developing new sources of energy is necessary, he said, because of the current demand for power, especially if the country will continuously take the path of industrialization.

“The supply of cheap and reliable power must be increased to accommodate progressive industries,” he said in Filipino. – Rappler.com