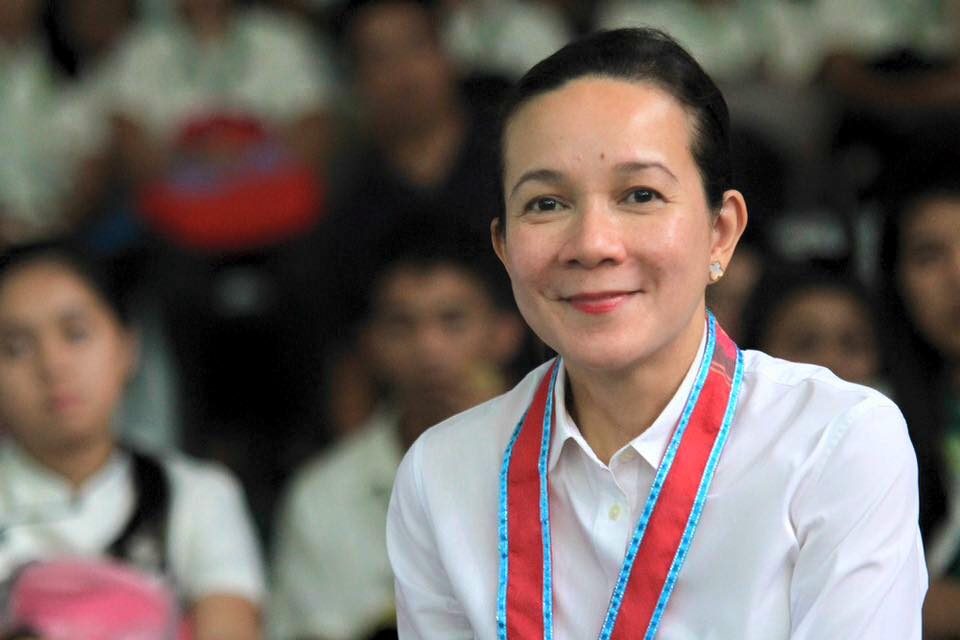 MANILA, Philippines (3rd UPDATE) – The Supreme Court (SC), the final arbiter on the disqualification case against Senator Grace Poe, has spoken: she is a natural-born Filipino and has met the 10-year residency requirement for presidential candidates.

Three days after releasing the vote in its landmark decision, the High Court released on Friday evening, March 11, a 47-page decision detailing why it allowed Poe to run for the presidency.

The decision, penned by Justice Jose Perez, said the Commission on Elections (Comelec) acted with grave abuse of discretion when it cancelled Poe’s certificate of candidacy (COC) for president because of issues on her citizenship and residency.

“There is more than sufficient evidence that petitioner has Filipino parents and is therefore a natural-born Filipino,” the SC said in its decision, insisting that the burden to prove otherwise is on her accusers.

The SC also cited the statistics mentioned by Solicitor General Florin Hilbay during the oral arguments, saying the numbers – which were not disputed by the Comelec – point to a very high possibility that petitioner’s parents were Filipinos:

The SC said other circumstantial evidence point to a “Filipino nationality” of Poe’s parents:

“There is a disputable presumption that things have happened according to the ordinary course of nature and the ordinary habits of life,” the SC noted.

It added that taking all the evidence together would indicate “more than ample probability if not statistical certainty that petitioner’s parents are Filipinos.”

“That probability and the evidence on which it is based are admissible.”

In his dissenting opinion, however, Senior Associate Justice Antonio Carpio pointed out it is “clear and undeniable” that no majority in the High Court holds Poe as a natural-born Filipino.

Sought for comment, SC spokesperson Ted Te explained: “The majority ruling (9) is to grant the petition; they may differ on the reasoning as they often do.”

The High Court also ruled that Poe is correct in claiming in her COC that she will have been a resident of the Philippines for 10 years and 11 months on the day before the 2016 elections.

The SC considered the “voluminous evidence” presented by Poe’s camp that she had abandoned her United States domicile and relocated to the Philippines for good. These include:

“The Comelec refused to consider that petitioner’s domicile had been timely changed as of May 24, 2005…. It was grave abuse of discretion for the Comelec to treat the 2012 COC as a binding and conclusive admission against petitioner,” the SC said.

For the High Court, Poe’s declaration in her 2012 COC that she had been a resident for 6 years and 6 months is “an honest mistake.”

“The Comelec, by its own admission, disregarded the evidence that petitioner actually and physically returned here on May 24, 2005 not because it was false, but only because Comelec took the position that domicile could be established only from petitioner’s repatriation under RA 9225 in July 2006,” the court said.

According to the SC, Poe did not attempt to hide the “erroneous statement” in her 2012 COC when she accomplished her COC for president in October 2015 since all her answers were on record and were established facts.

The SC also discussed the authority of Comelec to disqualify candidates, saying the issue brought before the poll body was false material representation and not Poe’s qualification.

“The Comelec cannot itself, in the same cancellation case [based on the ground of false material representation], decide the qualification or lack thereof of the candidate,” the High Court said, citing the case of Fermin vs Comelec.

The SC said Comelec’s Rules 23 and 25 “do not allow, are not authorizations, are not vestment of jurisdiction, for the Comelec to determine the qualifications of a candidate.”

“If a candidate cannot be disqualified without a prior finding that he or she is suffering from a disqualification ‘provided by law or the Constitution’, neither can the certificate of candidacy be cancelled or denied due course on grounds of false representations regarding his or her qualifications, without a prior authoritative finding that he or she is not qualified, such prior authority being the necessary measure by which the falsity of the representation can be found.”

The SC cited 3 other reasons for voting in favor of Poe:

The 9 justices who voted in favor of Poe included Chief Justice Maria Lourdes Sereno and newly-appointed Associate Justice Benjamin Caguioa, who only attended the last day of the oral arguments on February 16.

Four of those in favor were appointees of President Benigno Aquino III: Sereno, Leonen, Jardeleza, and Caguioa.

Bernabe and Reyes are appointees of Aquino. Meanwhile, Carpio, Brion, and De Castro dissented in the Senate Electoral Tribunal decision, which declared Poe a natural-born Filipino in another disqualification case.