EXPLAINER: Did the SC really say Grace Poe is qualified?

Facebook Twitter Copy URL
Copied
The dispositive portion causes confusion and gives a false impression that this 'deny due course' decision prevents parties from pursuing a quo warranto case in the future, when clearly it does not

With a vote of 9-6, the Supreme Court (SC) annulled the assailed resolutions of the Commission on Elections (Comelec) cancelling Grace Poe’s certificate of candidacy (COC). The High Court said those resolutions are “deadly diseased with grave abuse of discretion from root to fruits.”

Unusually strong words for a decision, these probably reflect the level of tension among the justices in deciding this monumental case, as can be sensed from their individual opinions.

Beyond Padre Faura, such tension spilled everywhere. Everyone’s Facebook timeline suddenly turned into an instant war zone of pro- and anti-Grace Poe posts. Those who took the cake, however, were the professor from a law school in Alabang, who tearfully expressed his disappointment in a video, and those viral posts by a De La Salle University professor who could rival Dan Brown with his fascinating conspiracy theories about how the case was decided.

But is there anything special or novel about the decision? The gist of the ruling shows that, contrary to the views of the decision’s critics, no Constitution was wrecked nor any wheel reinvented to accommodate Grace Poe. It simply applied existing jurisprudence to her case, and she happened to end up on the correct side of the law. I cited these exact cases in my previous articles, where we pointed out the errors committed by the Comelec. 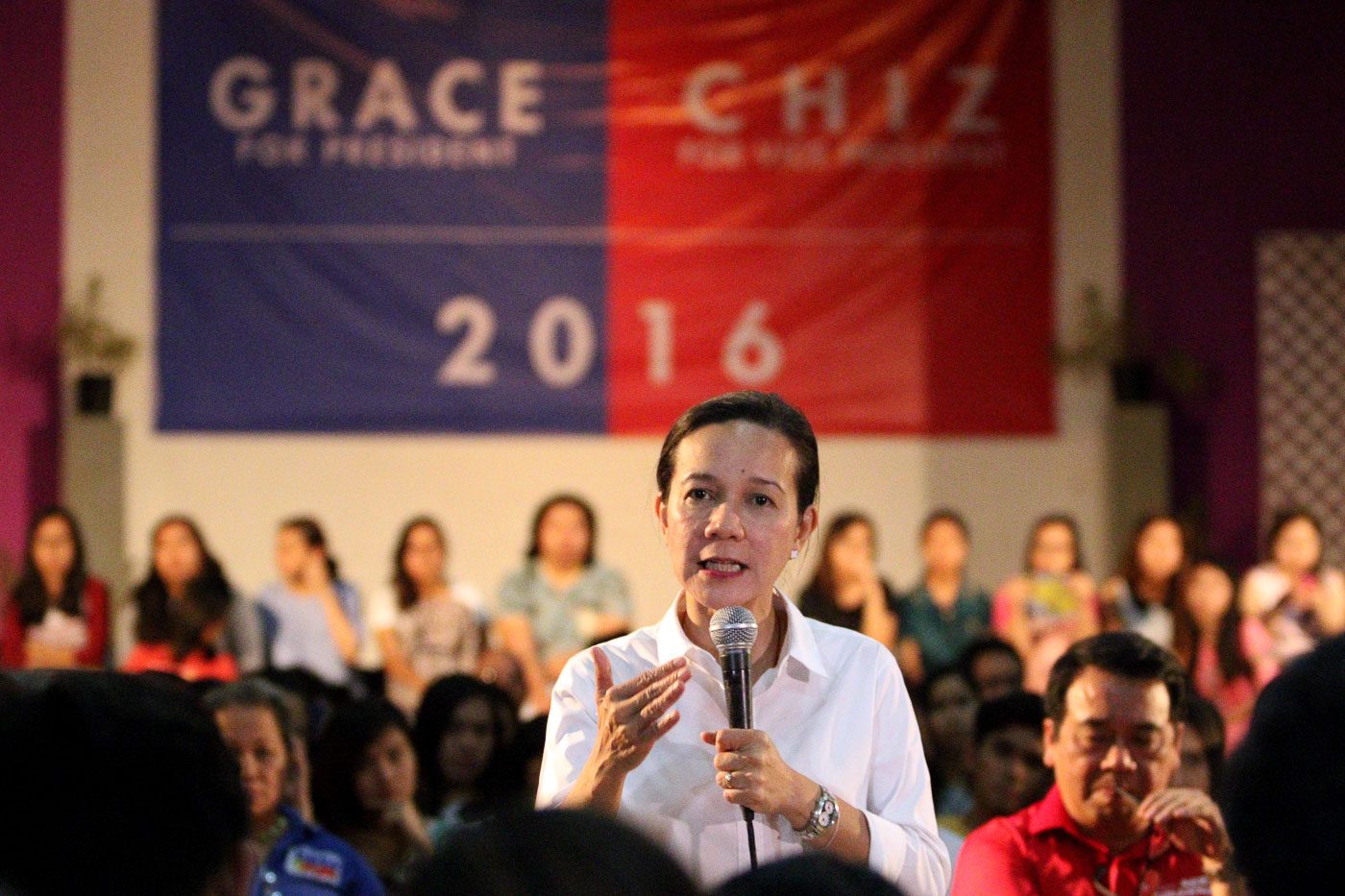 On citizenship. The most contentious among the issues raised was Poe’s citizenship. While the main ruling cited a very high statistical probability – at 99.83% – that a child born in the Philippines between 1965 to 1975 (including Grace Poe who was born in 1968) is natural-born Filipino, that argument essentially rests on the mere reiteration of the doctrine on the presumption of citizenship.

Reacquisition of citizenship. On the issue of her reacquisition of her citizenship through Republic Act Number 9225 and its effect on her natural-born status, the SC reiterated the ruling in Bengson III v. HRET (GR Number 142840, May 7, 2001) that repatriation results in the recovery of the original nationality. This means that a repatriating natural-born citizen – as Poe was later adjudged – reacquires her former status as a natural-born. She simply reacquired what she lost.

Residency. On the issue of residency, the majority of the justices cited the case of Mitra v. Comelec (GR Number 191938, July 2, 2010), which previously acknowledged that the reacquisition of a residence could be “incremental”or could involve a “process” lasting for an extended period. In Poe’s case, the counting of her residence was ruled to have commenced when she prepared to move to the Philippines on May 24, 2005.

Mistake in COC. As regards the mistake that she committed in her COC in 2010, the Supreme Court expectedly applied the ruling in Imelda Marcos v. Comelec (GR Number 11997, September 18, 1995). This ruling says that “it is the fact of residence, not a statement in a certificate of candidacy, which ought to be decisive in determining whether or not an individual has satisfied the Constitution’s residency qualification requirement.”

“Petitioner MARY GRACE NATIVIDAD SONORA POE-LLAMANZARES is DECLARED QUALIFIED to be a candidate for President in the National and Local Elections of 9 May 2016.”

With the way the decision was worded, it would seem that the Supreme Court already declared Grace Poe as “qualified” to be a candidate for president. In the conundrum of arguments, it seems the fact was forgotten that Poe’s cases were “deny due course” cases filed under Section 78 of the Omnibus Election Code. They were not yet quo warranto proceedings that inquire into her eligibility or qualification.

Given this, the Supreme Court could, at most, determine whether Poe committed “material misrepresentation over a qualification,” but it could not inquire into the possession or non-possession of a qualification per se, at least at this stage.

In fact, the findings on qualifications in a deny due course proceeding, while they carry some weight, are not conclusive in the strict sense of the law. They do not even constitute res judicata or a bar to a later action for quo warranto before the Presidential Electoral Tribunal.

While it can be argued that the PET, according to the High Court itself, is “not separate” from and essentially is the Supreme Court, it is still, by constitutional fiction, “independent” from the latter. This means that while the possibility of reversing the findings on the qualifications is slim, if not impossible, in theory the PET can still decide differently from the Supreme Court.

Why is the SC not supposed to declare Poe as qualified? It was the main thrust of the decision on Poe’s case: there, the court itself highlighted the fact that there is an “absence of an authorized proceeding for determining before election the qualifications of candidate.”

The decision reasoned that there is actually no law which allows the declaration of eligibility or ineligibility of candidates before elections. So if this is not allowed, then it begs the question: why did the Supreme Court already declare Grace Poe as “qualified”?

This is not a plain critique on the ponente’s choice of words; it has a significant legal bearing on Poe and on the future quo warranto cases that might be filed against her. As presently worded, the dispositive portion raises confusion and gives a false impression that this deny due course decision would constitute res judicata, preventing the same parties from pursuing a quo warranto case in the future, when clearly it does not. – Rappler.com