May 10, 2016 8:01 AM PHT
Jee Y. Geronimo
Facebook Twitter Copy URL
Copied
The running mate of Grace Poe says he hopes the winner of the vice presidential race will be the candidate from Bicol 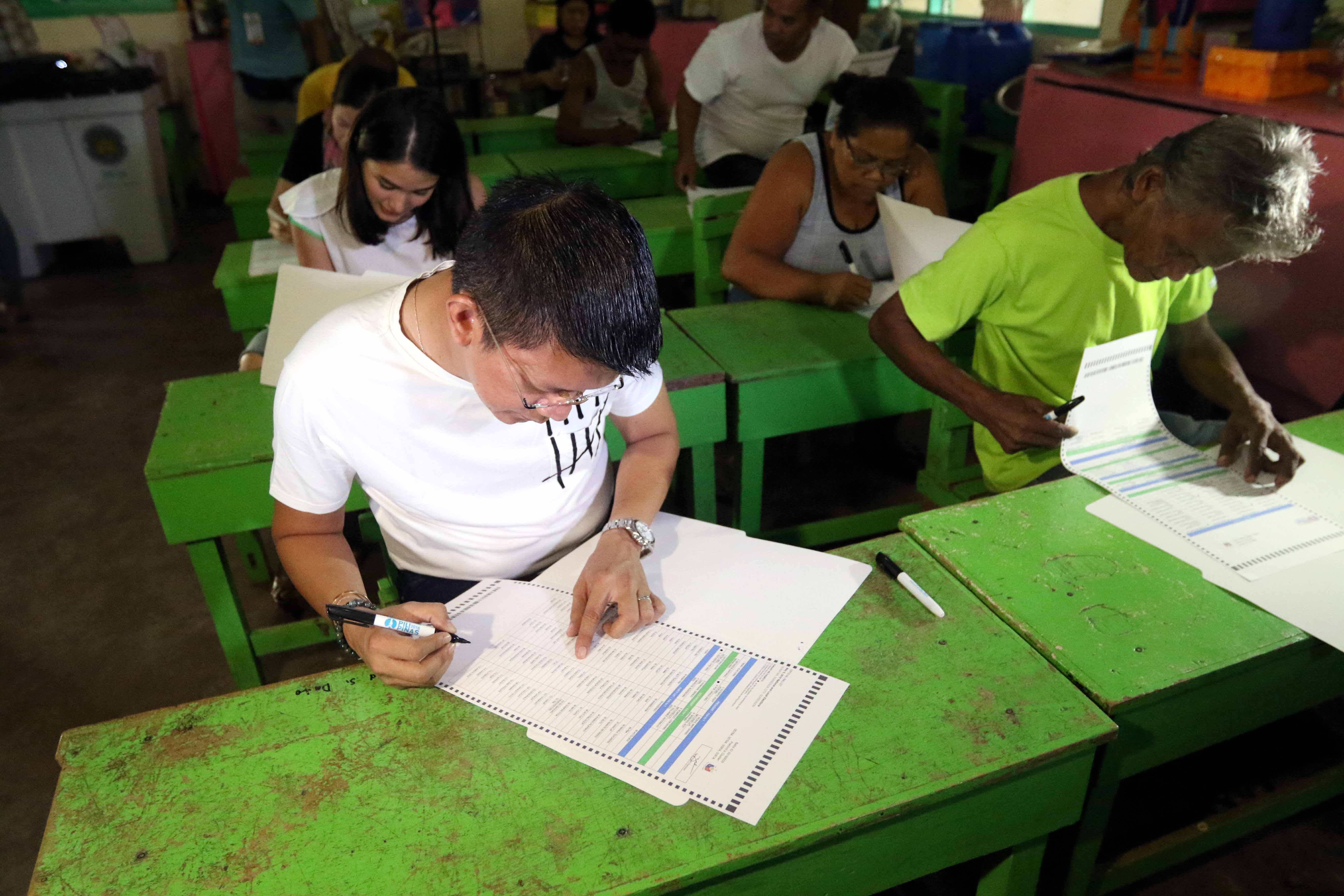 As results started coming in past 5 pm election day, May 9, Escudero placed 4th instead of 3rd, as last preferential polls suggested. At 3rd place is Senator Alan Peter Cayetano, the running mate of Davao City Mayor Rodrigo Duterte – the presumptive winner of the 2016 presidential elections.

Senator Ferdinand “Bongbong” Marcos Jr and Camarines Sur Representative Leni Robredo are in a tight race to the vice presidency, with Leni Robredo leading with over 49,000 votes as of 5:39 am Tuesday (with 88.57% precincts reporting).

Escudero must be referring to vice presidential bet Leni Robredo, who has a slight lead over Ferdinand Marcos Jr in the latest election results.