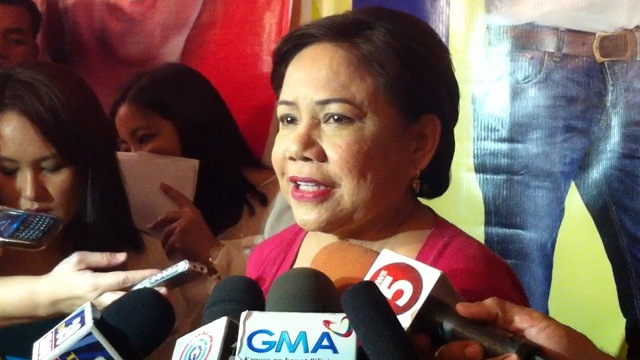 MANILA, Philippines – The election fever intensifies. The latest Pulse Asia senatorial survey shows that all candidates in the so-called Magic 12 enjoyed an increase in their survey numbers.

But hands down, the biggest winner is Cynthia Villar, the former Las Piñas representative and wife of defeated 2010 presidential candidate Senator Manuel Villar.

She gained an incredible 19.5 percentage points – up to 52.7% percent (of Filipino voters saying they’ll vote for her) in November from 32.7%  percent in the last survey held in September.

By Rappler’s computation, Villar managed to woo an additional 5.8 million Filipinos between September and November. She has been consistently rising in the polls. She was also the biggest gainer in the September Pulse Asia poll. She enjoyed an improvement of 7.6 percentage points then.

With 52.7% of voters saying they would vote for Villar, this means that if elections were held today, she would be getting a total 15.8 million votes.

Survery topnotcher Senator Francis Escudero, who got 69.3%, would be getting 20.8 million votes.

A total of 12 senatorial seats are up for grabs in the May 2013 elections.

How does one explain Villar’s rise?

“It might be the exposure through ads and one can’t discount obtaining high awareness,” Pulse Asia president Ronald Holmes told Rappler.

Mirorring her husband’s strategy when he ran for president in 2010, Mrs Villar has been bombarding voters with television ads.

Villar is running under the the rainbow coalition led by the Liberal Party of President Benigno Aquino III. Her move to join her husband’s former bitter rival was controversial. (WATCH: Cythia Villar and strange bedfellows) 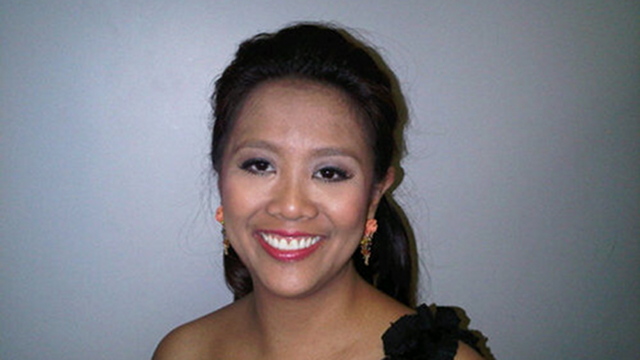 The second biggest winner is Nancy Binay, daughter of Vice President Jejomar Binay. She gained an increase of 13.9 percentage points.

She was a last-minute candidate of her father’s United Nationalist Alliance (UNA).