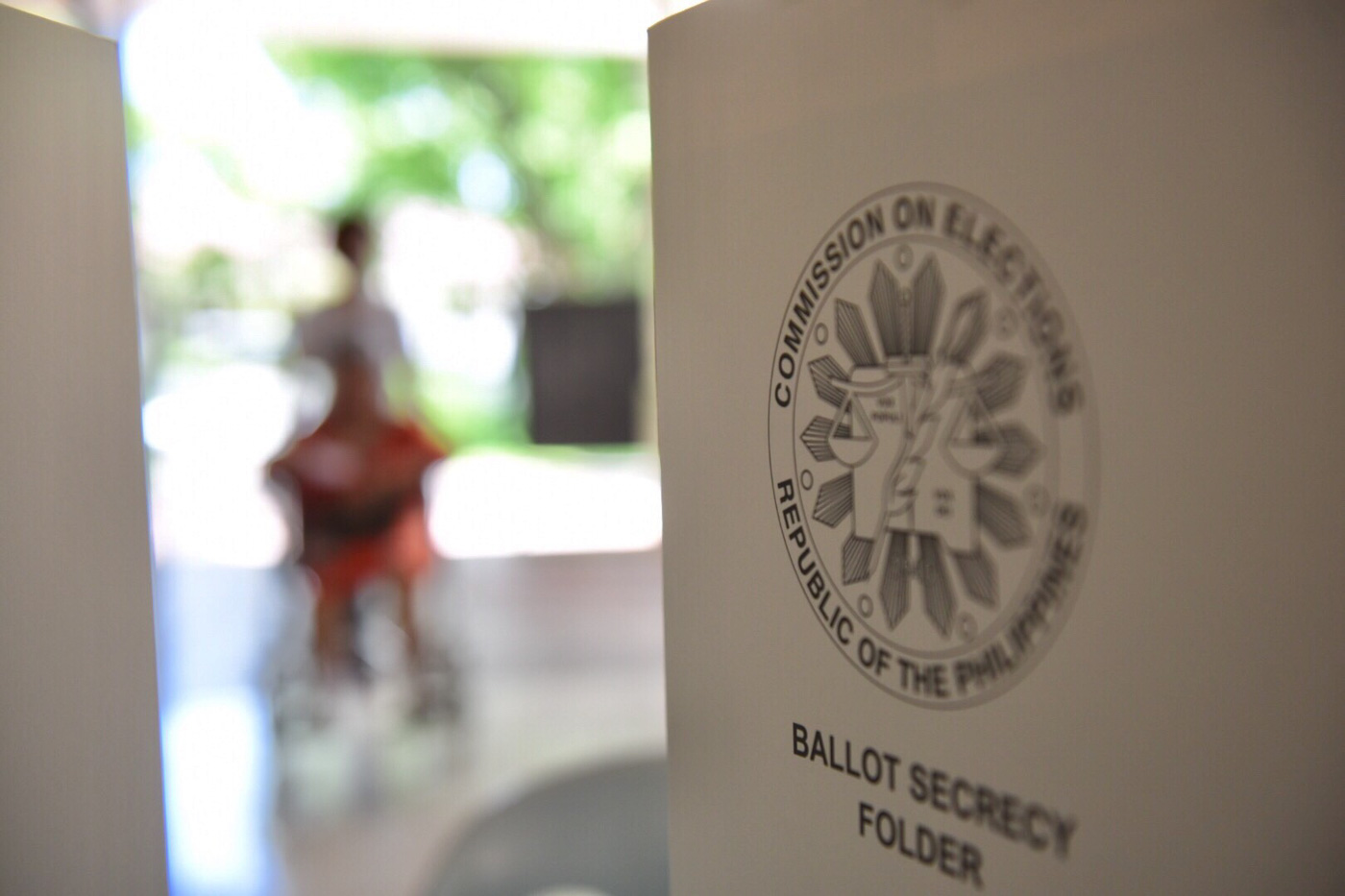 MANILA, Philippines – More than 18,000 national and local positions will be up for grabs in the midterm elections on May 13, 2019.

Aspirants to these positions are expected to troop to offices of the Commission on Elections (Comelec) to file their certificates of candidacy (COC) from October 11 to 12 and from October 15 to 17, 2018.

Based on information from Comelec, the following elective seats will be available:

The poll body initially allocated a total of 18,081 seats through Comelec Resolution No. 10418 issued on September 5. Since then, President Rodrigo Duterte have signed laws creating 5 new congressional districts.

In line with this, Comelec issued Resolution No. 10431 to revise its seat allocations: one additional member in the House of Representatives and two more provincial board members for Cavite, plus two more city councilors for General Trias City.

Then, RA 11077 split the province of Aklan into two legislative districts, RA 11078 gave Calamba City in Laguna its own district, and RA 11080 reapportioned the province of Isabela into 6 districts.

Comelec promulgated Resolution No. 10433 to align with these changes.

Aklan will get one additional House member, but its total number of board members will remain the same at 10.

Isabela will have two more House seats and two new provincial board members.

Besides its own member in the House, Calamba City will have two more city councilors, but it will continue to elect board members for the 2nd provincial district of Laguna. – Rappler.com