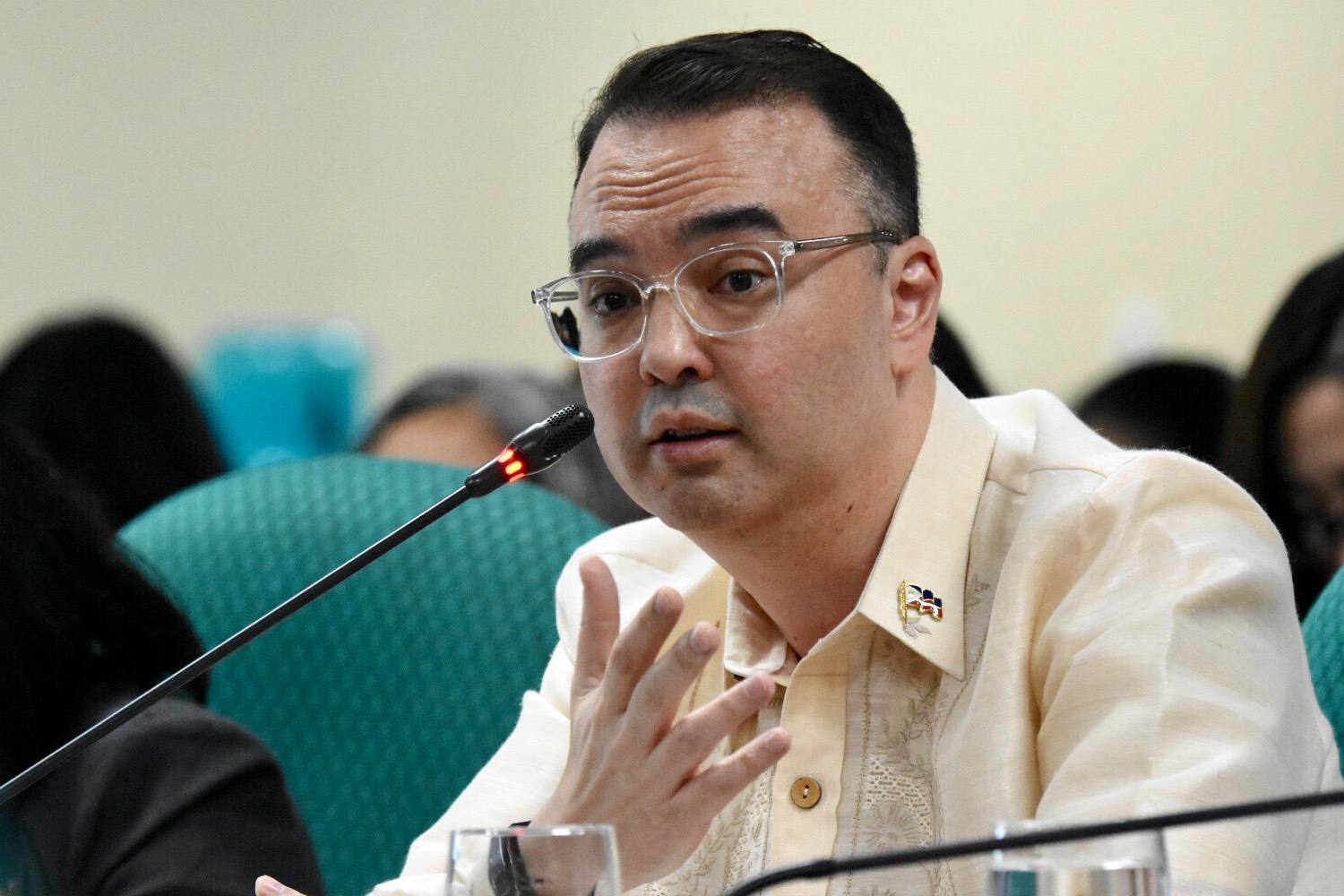 MANILA, Philippines – Foreign Secretary Alan Peter Cayetano will gun for no less than the House Speakership if he wins as Taguig City representative, he said on Thursday, October 11.

“I will seek the leadership position in the House,” he told reporters in Bali, Indonesia, where he is with President Rodrigo Duterte for an Association of Southeast Asian Nations (ASEAN) conference.

But not wishing to sound like he was getting ahead of himself, he added that he first needs to win the congressional seat for Taguig City. Duterte previously announced Cayetano is running for congressman in 2019.

“You have to win first in your district, and I want to focus on that first,” he said.

Becoming Speaker would enable him to help Duterte carry out his priority programs and initiatives, especially as the administration reaches the second half of the Duterte presidency.

“This won’t be a simple entering Congress and wanting to be Speaker or wanting a new leadership. It’s how you want to pursue this vision in the next 3 years. And, as we all know, the administrations are most effective usually in the 4th and 5th year,” said Cayetano.

“So practically, we have two years…to get to work on the changes that are really needed,” he said.

House Speaker Gloria Macapagal Arroyo is on her last term as Pampanga 2nd District Representative. Her term ends in 2019.

Cayetano is no stranger to Batasan. He served as representative of the Lone Congressional District of Taguig and Pateros from 1998 to 2004. – Rappler.com