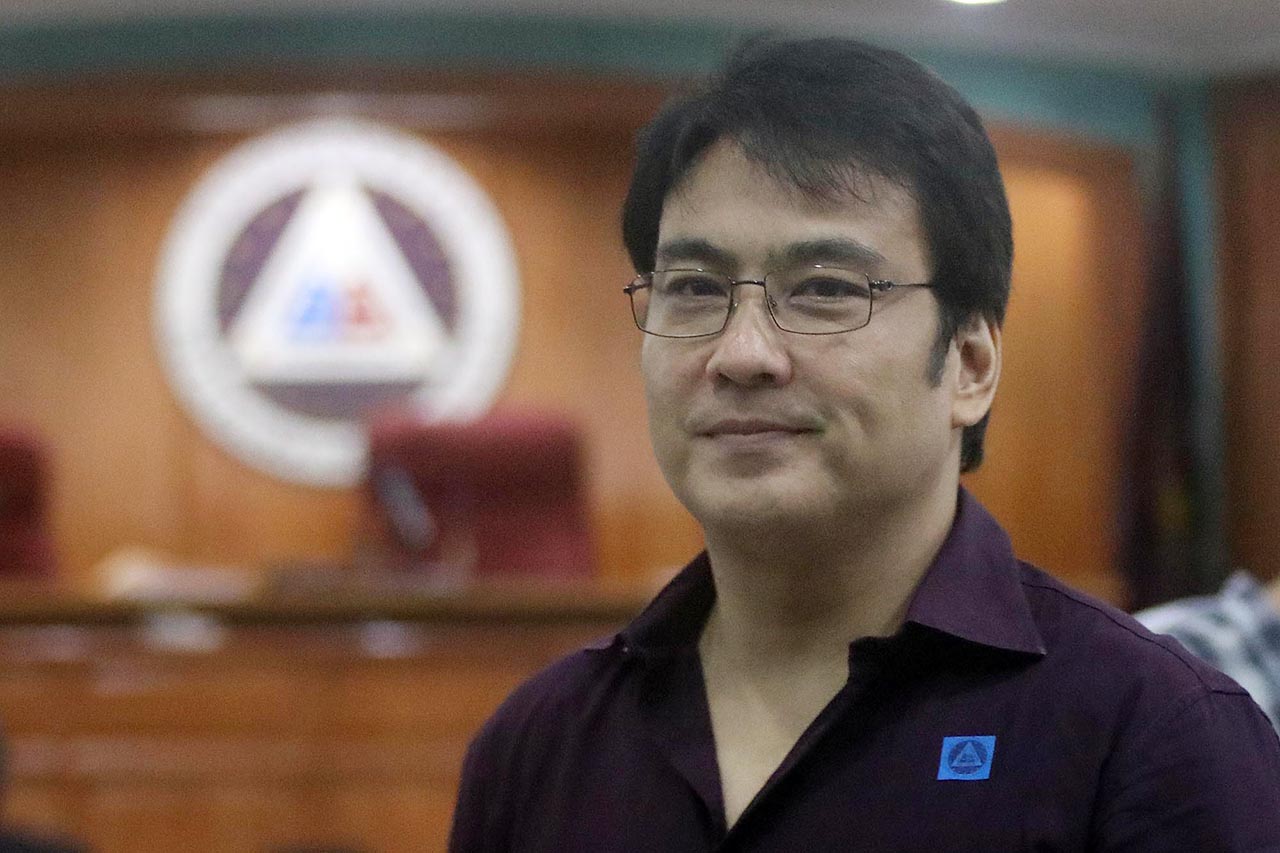 Their Davao slate now has 14 names from the initial 13. This slate is one of two. HNP has a second shorter list of senatorial bets which it is endorsing as part of its alliance with 3 national political parties. (READ: Why Davao’s Hugpong ng Pagbabago has 2 Senate slates for 2019)

Revilla was added at the last minute because HNP leaders were initially informed by former presidential spokesperson Harry Roque that he would drop his Senate bid and run for party-list representative instead under Luntiang Pilipinas.

“He initially said he will run for party-list so we accommodated Revilla and then Secretary Roque came back to say he filed for senator,” Davao City Mayor Sara Duterte Carpio, chairperson of HNP, told Rappler in a message.

HNP’s Davao slate is as follows:

(Note: On February 1, or after this story was published, Roque withdrew his senatorial bid, bringing down the number of names in HNP’s Davao slate to 13.)

Revilla is in jail for one count of plunder and 16 counts of graft.

He is accused of allegedly receiving P224.5 million in kickbacks from his pork barrel. The case has been submitted for decision at the Sandiganbayan 1st Division with a judgment likely to come before the year ends or in early 2019.

Revilla’s wife, Bacoor City Mayor Lani Mercado Revilla, filed his certificate of candidacy on his behalf on Wednesday, October 17, at the Commission on Elections headquarters in Intramuros, Manila. – Rappler.com