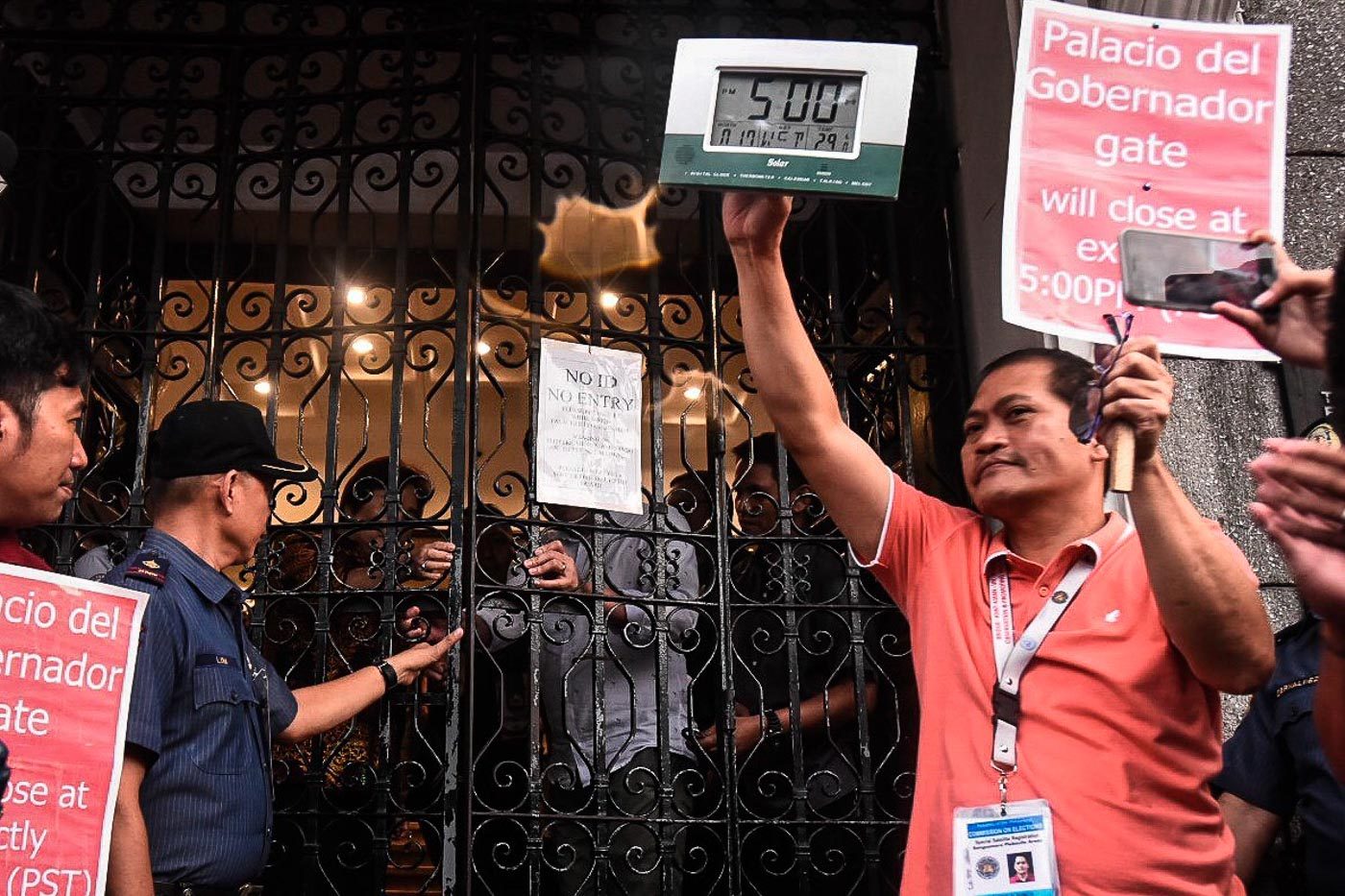 MANILA, Philippines – Malacañang does not support any move to subject election candidates to drug tests.

“Mandatory drug testing for Senate and House of Representatives candidates is violative of the Constitution as it adds another qualification outside of that enumerated by the Constitution,” said Panelo.

He said the same applies for candidates in local elections.

“If it will be a surprise drug test that they won’t know is actually a drug test, well I think it will serve the purpose,” he is quoted by PhilStar as saying.

But on Friday, it seemed Aquino took back his statement as he is quoted by the Inquirer as saying, “It’s unconstitutional as declared by the Supreme Court in 2008. So, I will never pursue on that idea.”

The Supreme Court had declared provisions of the Comprehensive Dangerous Drugs Act of 2002 requiring candidates go through drug testing as unconstitutional.

The SC had said that such provisions add to the requirements a person must fulfill in order to run for office. The 1987 Constitution only requires that an individual be a natural-born citizen, reach a certain age, have the ability to read and write, be a registered voter and a Philippine resident. – Rappler.com