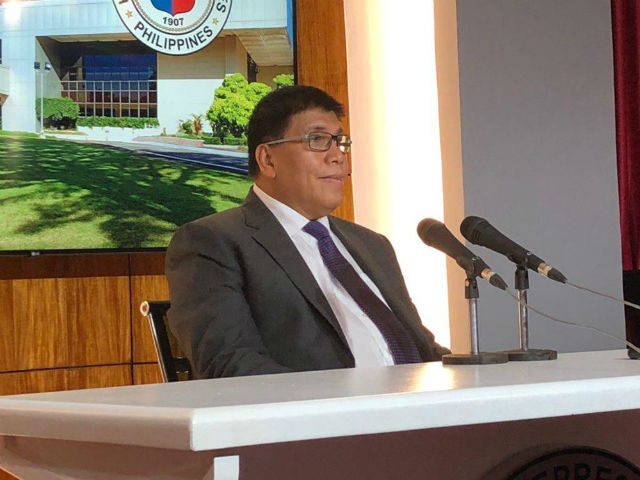 Pichay, Lakas-CMD secretary-general, was asked by reporters on Monday, November 19, about the status of his party’s alliance with PDP-Laban.

He said PDP-Laban fielded its own candidates in certain districts where Lakas-CMD bets are also running for the 2019 polls.

(If there is a coalition, the group you coalesced with should not be putting candidates in the district. But PDP-Laban placed its own candidates in all districts. So they did not respect the coalition.)

“So that means, the coalition is not in effect. Puwedeng maglaban-laban ‘yung [PDP-Laban] tsaka ‘yung Lakas (PDP-Laban and Lakas candidates can fight each other in the polls),” he added.

Lakas-CMD had coalesced with PDP-Laban days after the victory of then-Davao City mayor Rodrigo Duterte in the 2016 presidential elections.

While Duterte ran under the PDP-Laban banner in 2016 and is currently party chairman, the President has “minimal” involvement in the affairs of the ruling party. (READ: PDP-Laban struggles for unity, survival ahead of 2019 polls)