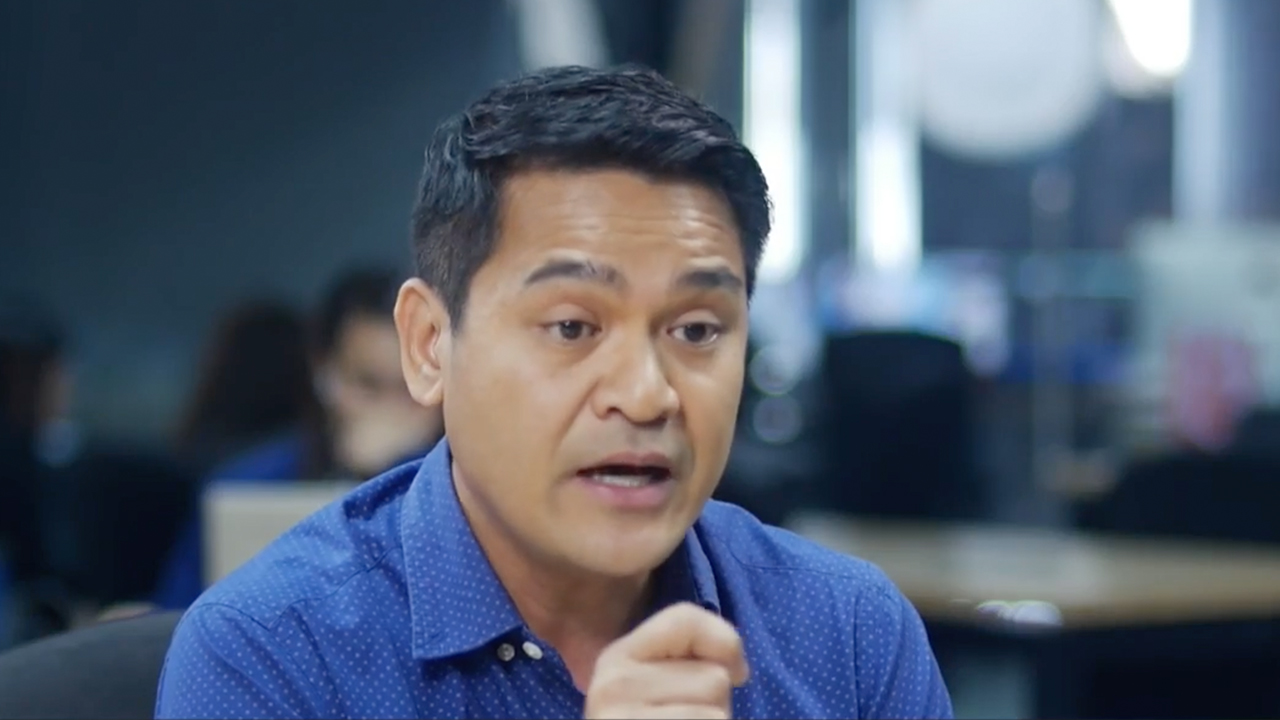 MANILA, Philippines – A journalist running in the same slate as a dictator’s daughter and politicians charged with graft and plunder?

Manicad, in an interview with Rappler on Tuesday, February 5, was asked how he would respond to observations that his membership in such a slate appears to contradict what he stood for as a journalist.

His first response was, he and the other HNP slate members don’t really get to interact anyway.

(Most of the time, we don’t see each other because I have other events and our schedules just don’t match.)

Pressed for a more direct response, Manicad said he hoped people would focus on “issues” and not on “personalities” when it comes to assessing his senatorial bid.

(We have an ideal sense of – what we want – mine focus is not on the personalities I am with but on the issues I can bring up and champion.)

Manicad, who is running as an independent candidate though he is a member of the HNP slate, said he had no say on who the members of the slate would be, comparing HNP to a “family” he was born into.

The slate includes Imee Marcos, the eldest daughter of the late strongman Ferdinand Marcos, who has refused to apologize for human rights abuses and corruption during his regime, and has advised Filipinos to “move on.”

Also in the slate with Manicad are Revilla and Estrada, both charged with plunder and graft in connection with the multi-billion-peso pork barrel scam. Estrada was released on bail in 2017. Revilla was acquitted of plunder just last December 2018. (WATCH: How Bong Revilla got away) – Rappler.com