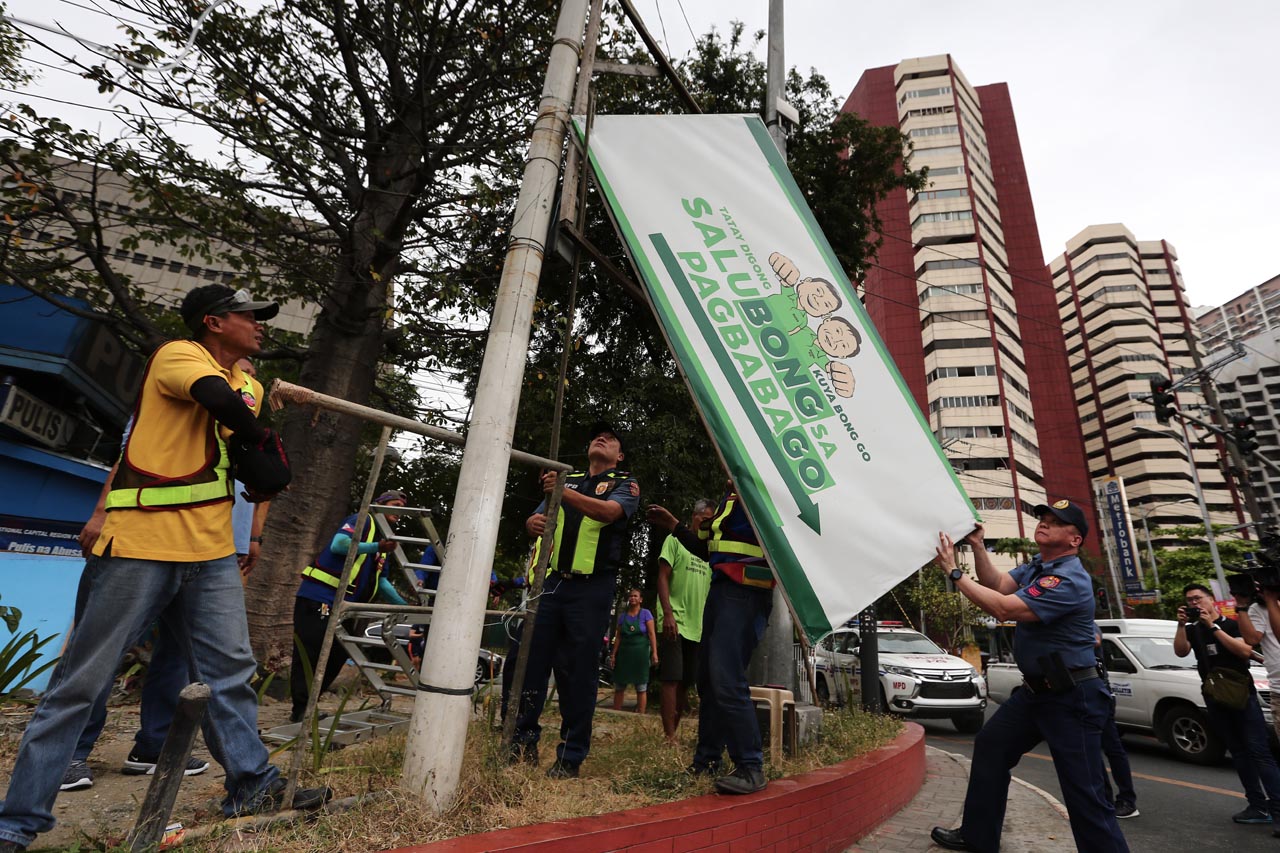 DPWH Secretary Mark Villar said the nationwide program aims to prevent danger to lives and properties by taking down candidates’ tarpaulins and election materials that were illegally put up along major thoroughfares. (READ: #PHVote: Campaign rules for 2019 midterm elections)

According to the DPWH, employees from its Northern Mindanao office removed over 1,000 campaign materials that were “right of way encroachments,” as defined in Presidential Decree Nos. 1096 and 17. 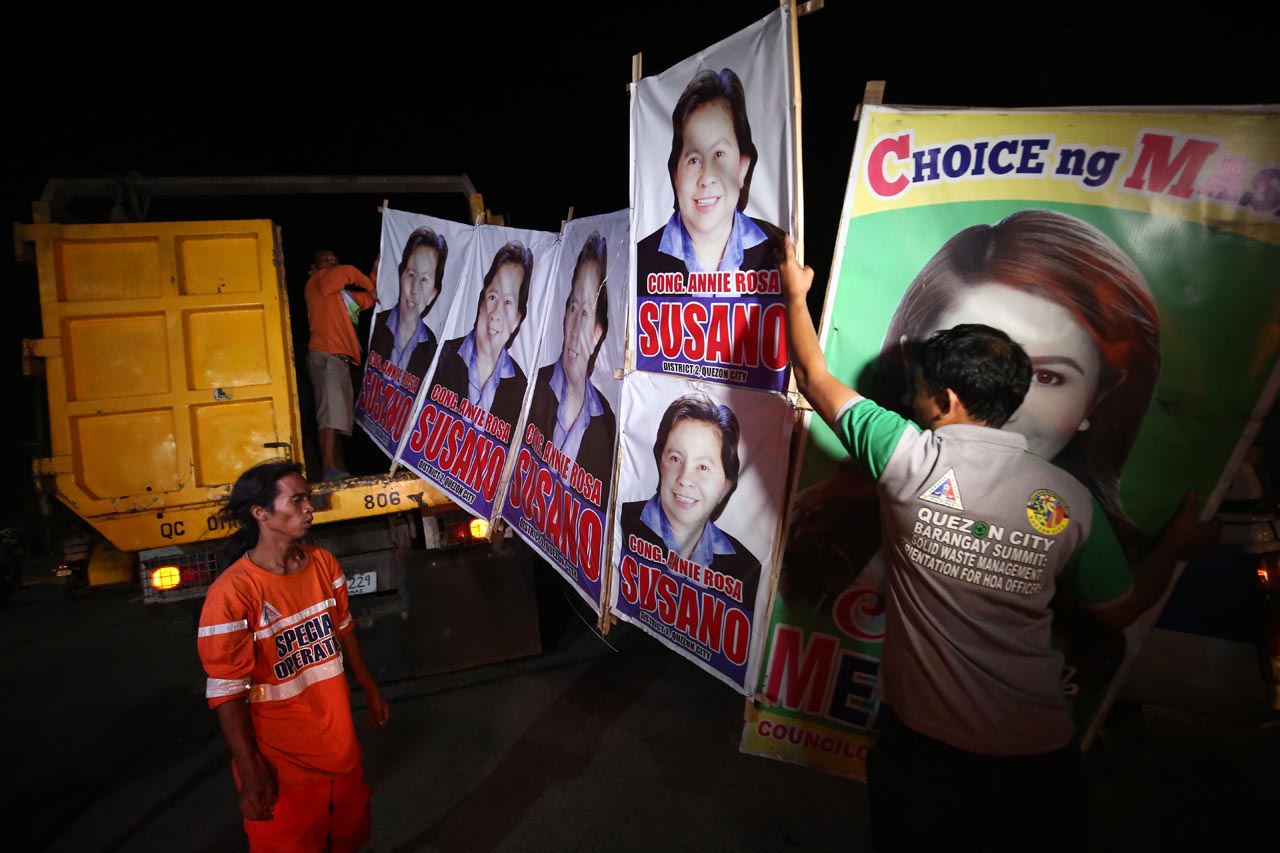 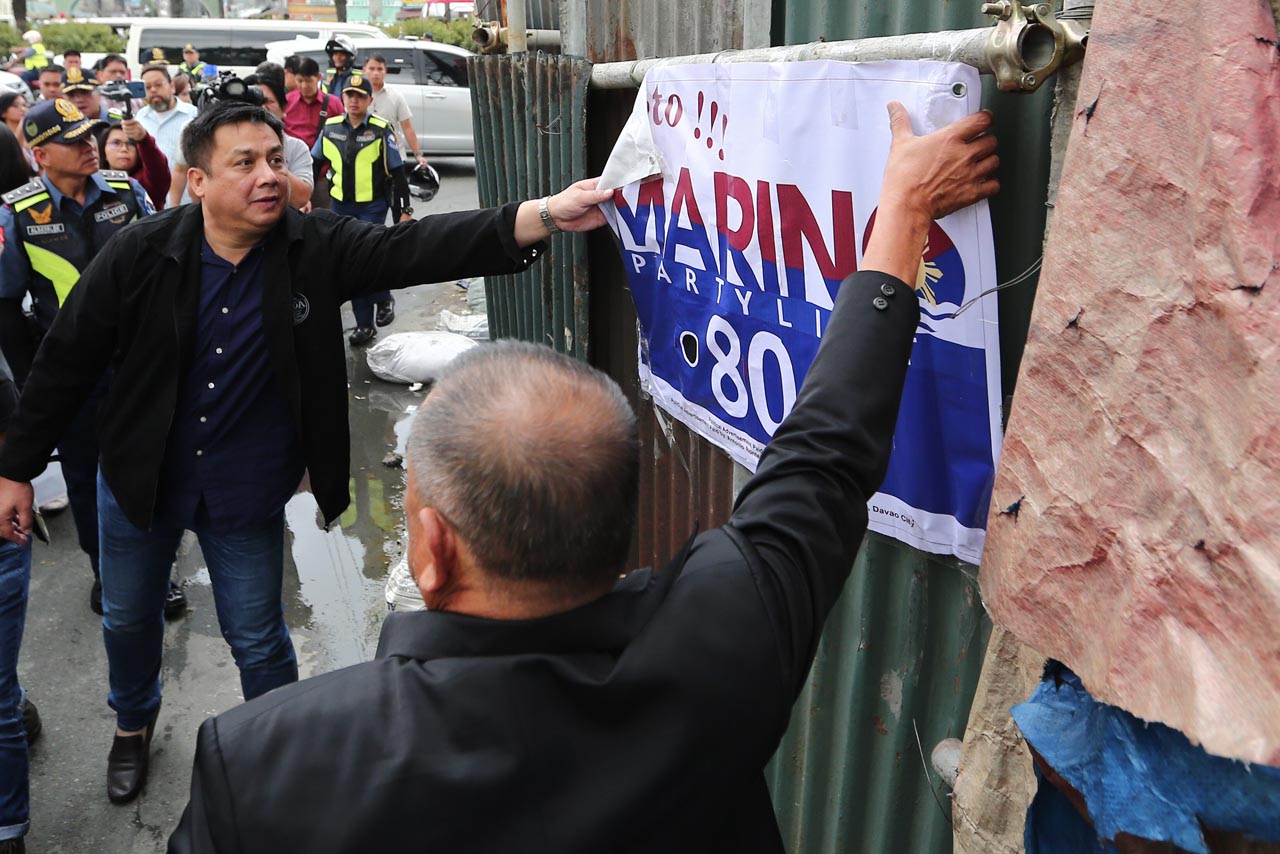 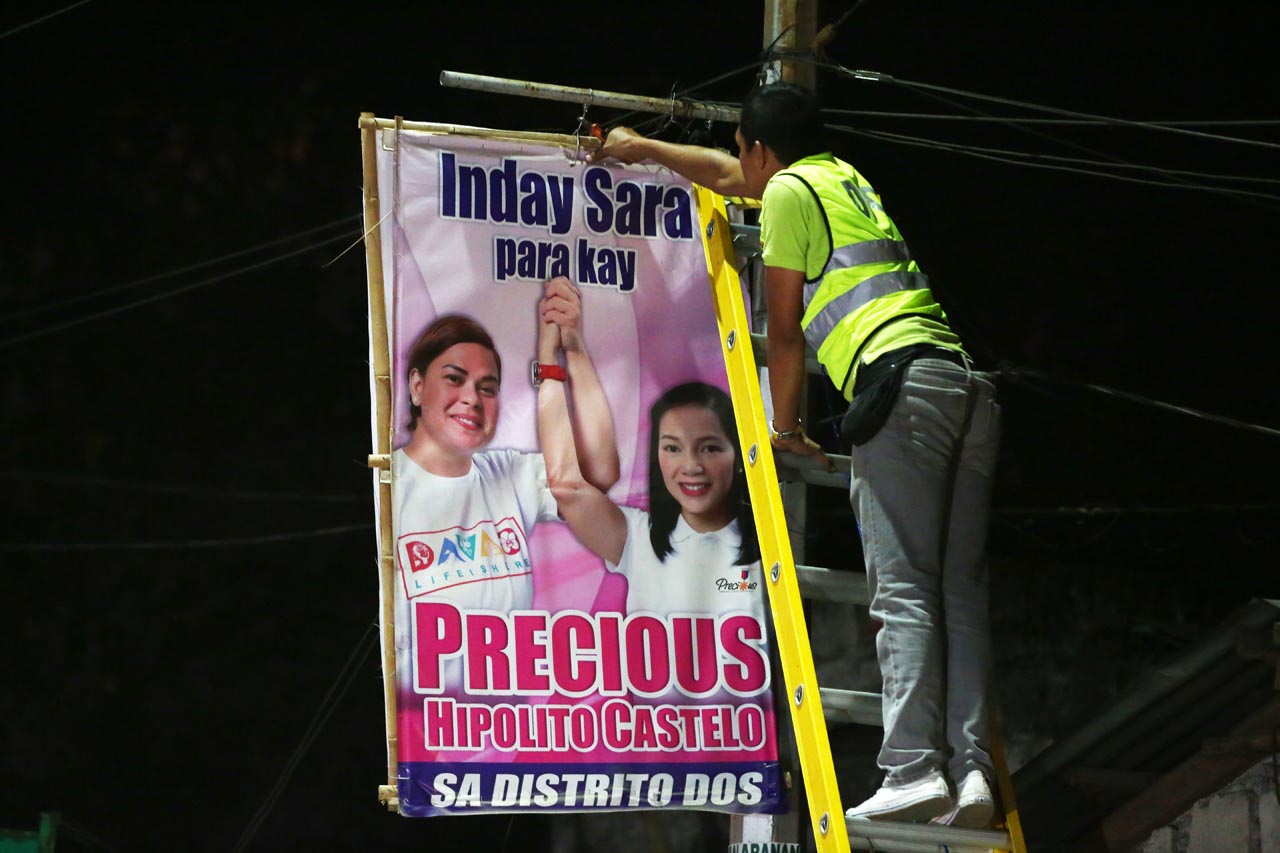 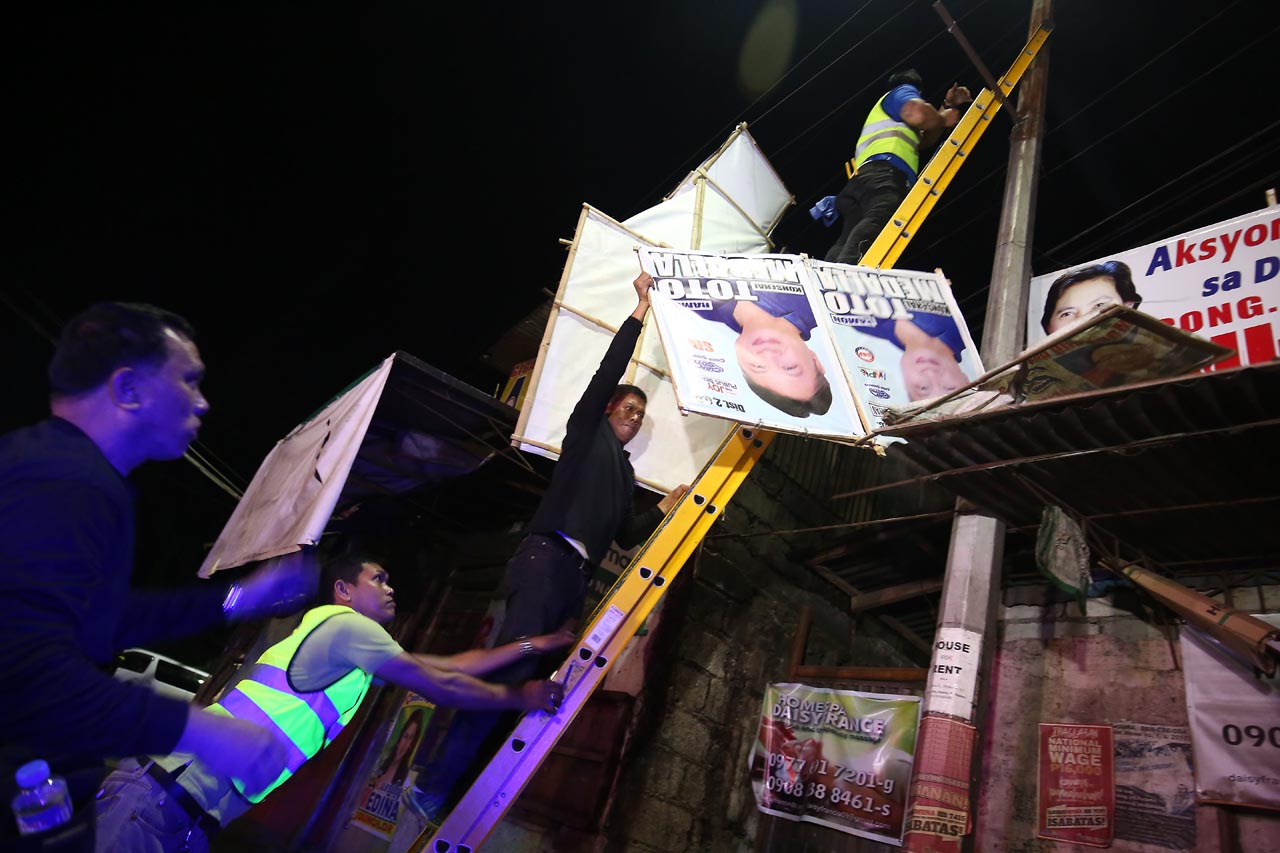