Apr 26, 2019 8:04 PM PHT
Paterno Esmaquel II
Facebook Twitter Copy URL
Copied
The maximum number of voters that can use each vote-counting machine is now 1,000 from the previous 800, says the Commission on Elections 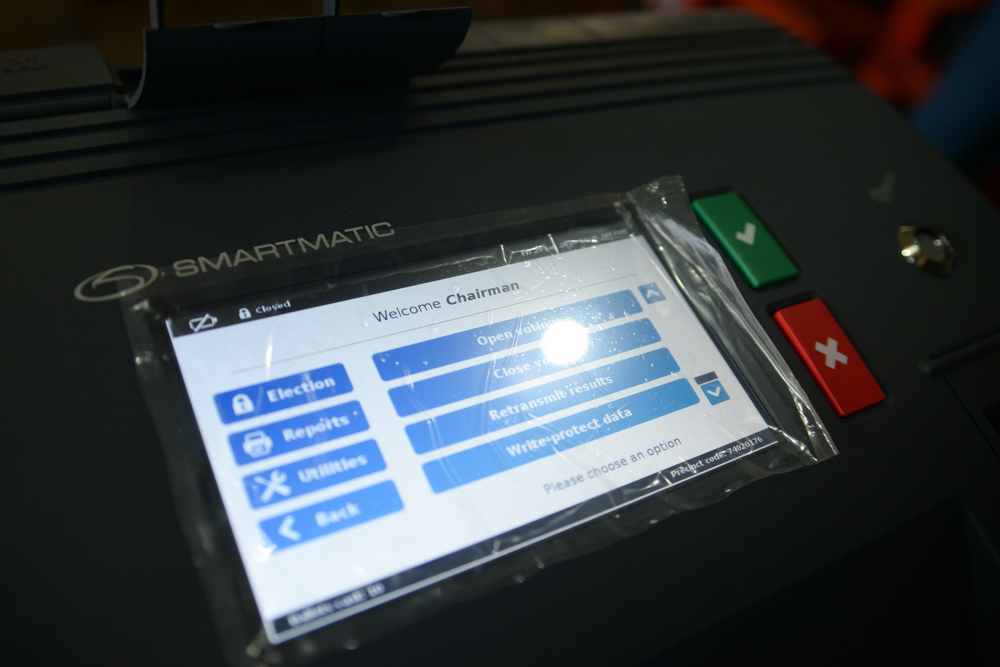 MANILA, Philippines – Each vote-counting machine (VCM) will service more voters in the May 13 polls, the Commission on Elections (Comelec) said Friday, April 26.

In a DZMM interview, Comelec Spokesman James Jimenez explained that the number of registered voters has risen to 61 million this year from 54 million in 2016.

Jimenez said the number of VCMs in the Comelec’s custody, however, stayed at 92,000.

Jimenez said another move made by Comelec was to lengthen the voting hours.

Comelec Director Teopisto Elnas Jr on Friday detailed other Comelec preparations for the May 13 polls. One of these is to meet with the energy sector to ensure uninterrupted power supply during elections.

Elnas also said on Friday that the Comelec has finished the printing of ballots. – Rappler.com