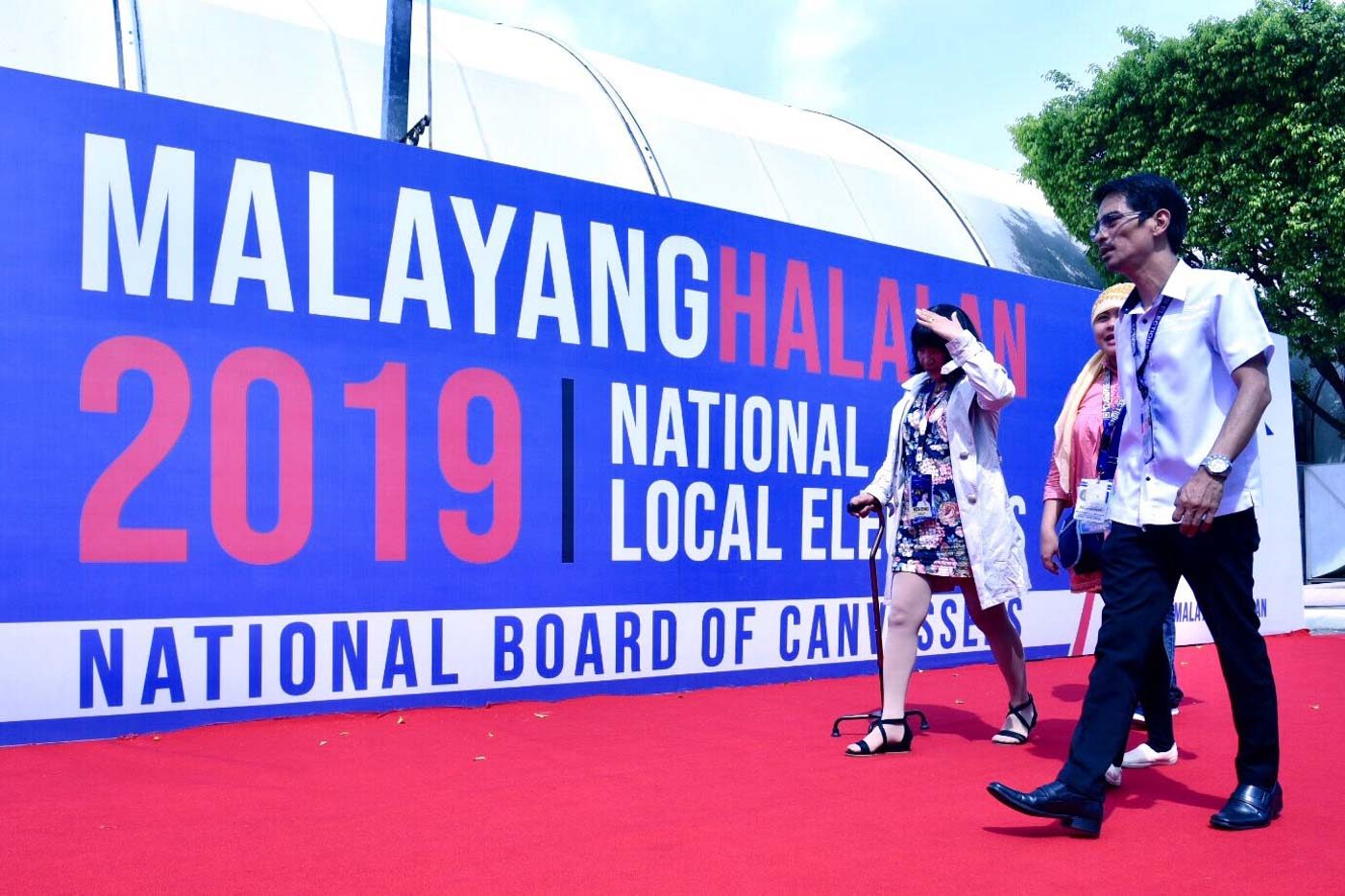 MANILA, Philippines – Like in the Oscars, the 12 winning senators in the May 13 elections will walk on a red carpet on the way to their proclamation as members of the Philippine Senate.

The Commission on Elections (Comelec) on Tuesday afternoon, May 21, held a dry run of the arrival of the Senate winners at the Philippine International Convention Center in Pasay City.

In the heat of the sun around 2 pm on Tuesday, the Comelec simulated the arrival of senators-elect, the security arrangements, and the way they will deal with the winners’ companions as well as members of the media who will cover the big event.

The catch? The proclamation date has been changed, yet again.

WATCH: Commission on Elections conducts dry run of red carpet walk of 12 winning senators in the Philippines’ May 13 polls.

This is for their proclamation at the Philippine International Convention Center early this week @rapplerdotcom #PHVote pic.twitter.com/EIznlDtnXh

The Comelec was supposed to proclaim the winning senators in the early evening of Tuesday, but had to cancel this plan because it was still waiting for the certificate of canvass from Washington DC.

Comelec Spokesperson James Jimenez said the proclamation will happen this week. The poll body is also preparing for the possible attendance of President Rodrigo Duterte, as his longtime aide Bong Go is set to win the Senate race. – Rappler.com