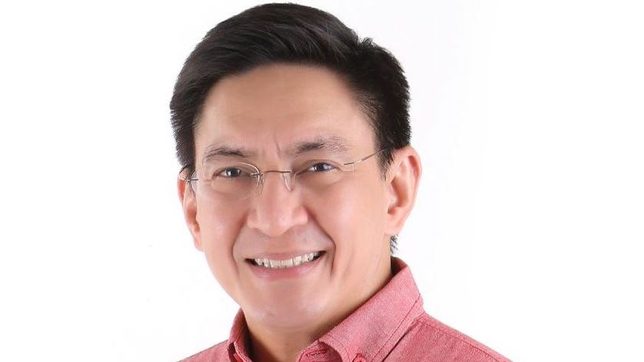 RUNNING FOR SENATOR. Jopet Sison will run for senator under Aksyon Demokratiko.

Aksyon chairman Ernest Ramel announced the party’s decision to field Sison on Thursday, October 14, a day after De Castro announced he was dropping his senatorial bid.

The 56-year-old Sison has experience in local politics, having served as a Quezon City councilor. In 2019, he ran for Quezon City vice mayor under the ruling party PDP-Laban but lost to Gian Sotto by a slim margin. In the late 1990s, Sison was a member of the Liberal Party, now associated with the opposition.

Like De Castro, he has experience in the media industry, having co-hosted the ABS-CBN television legal drama series Ipaglaban Mo with his father, Jose Sison. The older Sison had popularized the phrase, “Kapag nasa katuwiran, ipaglaban mo” (If you are in the right, fight for it).

Substitutions of candidates who had filed their candidacies for national posts in early October are allowed until November 15. – Rappler.com