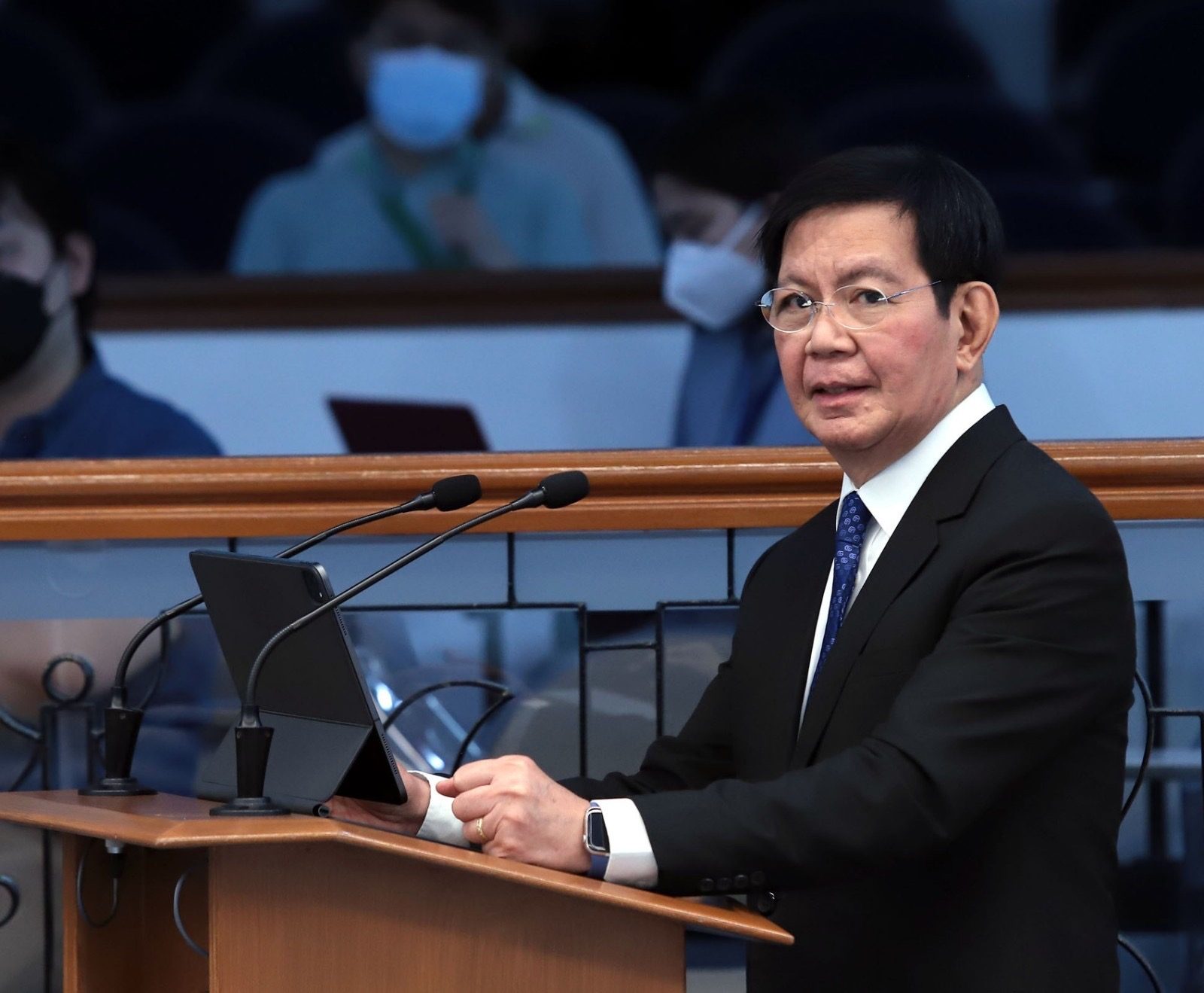 The independent senator Panfilo Lacson will finally join a party as he seeks the presidency in 2022, becoming the chairman of the revived Partido Reporma.

This was disclosed by Lacson himself on Wednesday, July 28, in a Kapihan sa Manila Bay online forum with his prospective running mate, Senate President Vicente Sotto III.

On Thursday, July 29, Lacson took his oath with Reporma officials inside what appeared to be a hotel room. If his 2022 bid pushes through, it would be the retired police general’s second presidential run. Lacson ran for president in 2004 as an independent, but lost to Gloria Macapagal Arroyo.

“When he formed this and already went around, he told us ‘We need a leader [in] 2022, maybe you can prepare,'” Lacson quoted Alvarez, the party’s current chairman, as saying.

Lacson’s meeting with Reporma comes a day after Sotto met with his own party, the Nationalist People’s Coalition, which he chairs. The two parties are expected to form an alliance for 2022.

De Villa formed Partido Reporma in 1998 to back his presidential run with his running mate, then Pangasinan governor Oscar Orbos. Both lost to Joseph Estrada and Gloria Macapagal-Arroyo, respectively.

Partido Reporma last won a seat in the House of Representatives in 2004, clinching just a single district representation. It faded from view after that.

According to Lacson, when De Villa checked their records recently, he jokingly said they have all been “burned.”

Still, former police chief Lacson said he felt he belonged with the party.

De Villa, like Lacson, is a military and policeman who served as chief of the Philippine Constabulary and director-general of the Integrated National Police in 1986 and was concurrent vice chief of staff of the Armed Forces of the Philippines in 1987.

In 1988, De Villa was promoted to chief of staff of the Armed Forces by then president Corazon Aquino.

Lacson said he was also urged by fellow graduates of the Philippine Military Academy (PMA), who, he said, dreamed of seeing a PMA graduate president in their lifetime.

As for Alvarez, Lacson said their relationship grew when the former was House speaker. When Alvarez was ousted from the post, Lacson immediately called for a lunch with him, further deepening their ties.

Alvarez used to be one of Duterte’s most loyal lieutenants until he was unseated as Speaker at the House, thanks in part to Davao Mayor Sara Duterte, who has once described him as “Machiavellian.”

Now, Alvarez has become critical of the Duterte administration, and his nurturing of Reporma is expected to be a threat to Sara’s regional party Hugpong ng Pagbabago, as both count Davao as their bailiwick.

What does Reporma stand for?

Founded in 1998, Partido Reporma, according to its official website, advocates for the following:

It also listed five “pillars” of its platform:

It remains to be seen how these Partido Reporma advocacies would be translated into the policies that Lacson and Sotto would promote. They are set to formally launch their candidacies with the announcement of their senatorial lineup on August 4. – Rappler.com