The national council of the “original” wing of the Partido Demokratiko Pilipino-Lakas ng Bayan (PDP-Laban) ousted President Rodrigo Duterte as party chairman, after electing a new set of officers on Sunday, August 29.

The party also officially elected Senator Manny Pacquiao as its president. In December 2020, several PDP-Laban members had questioned the apparent appointment of Pacquiao to the post, prompting the creation of the Cusi-led faction.

According to Ron Munsayac, executive director of the party’s Pimentel wing, the virtual meeting was attended by the “old guard” and community members of the party.

Pacquiao was also in attendance while on his flight to Manila from the United States. 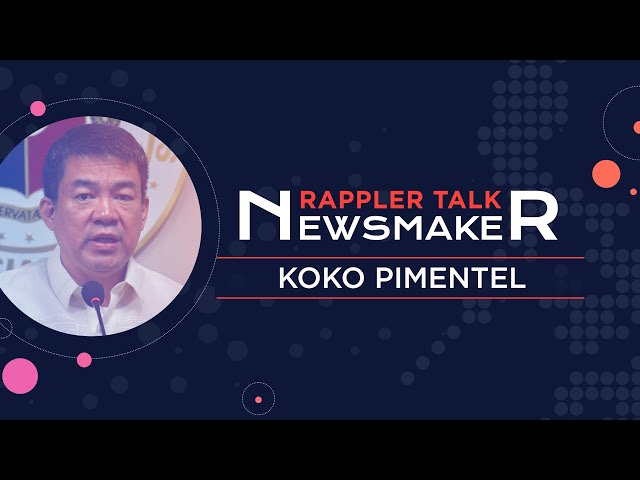 “Senator Koko Pimentel has no position in the PDP-Laban. He is irrelevant and he does not represent the party. His group are pretenders and are attention seekers,” Matibag said in a statement on Sunday.

“President Rodrigo Roa Duterte is the PDP-Laban party chairman. He remains to be so and will continue to be so.”

In July, the Pimentel wing submitted to the Commission on Elections (Comelec) its required Sworn Information Update Statement (SIUS), which then recognized Duterte as party chairman.

In August, the Cusi faction submitted its own version of the SIUS with its new set of officers led by Duterte as chairman and Cusi as president. Although the deadline for submission has passed, Munsayac said their camp will try to submit an addendum containing the Pimentel camp’s new set of officers.

It is now up to the Comelec, filled with Duterte allies, to settle the issue over party legitimacy.

Ahead of the 2019 midterm elections, PDP-Laban was embroiled in similar infighting. The Comelec and the Supreme Court acknowledged Pimentel’s camp as the legitimate party. – Rappler.com