BAR SEASON. Bar examinees arrive at the De La Salle University in Taft Avenue in Manila, for the first day of their exams on November 9, 2022.

Facebook Twitter Copy URL
Copied
(1st UPDATE) The Supreme Court says 5,847 will take the exams for the first time, while 3,974 will be taking it for the second time or more

MANILA, Philippines – Exactly 9,821 examinees are expected to flock to local testing centers nationwide on Wednesday, November 9, to take the challenge of passing the 2022 Bar Examinations.

On Tuesday, the Supreme Court’s (SC) Office of the Bar Confidant (OBC) said 9,821 are expected to take the exams out of 10,074 originally approved applications. The OBC added 10,006 applicants even participated in the venue selection and were assigned to local testing centers, but only over 9,000 are pushing through.

This year’s Bar Exams is the second to be held during the pandemic. The 2020/2021 Bar was the first and was considered “the biggest Bar ever.”

Chaired by Senior Associate Justice Marvic Leonen, the previous Bar had 8,241 passers out of over 11,000 takers, with a record-breaking passing rate of 72.28%. This is considered one of the highest passing rates, although the highest in history is still the 1954 Bar Exams with 75.17%.

In 2021, the Supreme Court scrapped the traditional Top 10 ranking of examinees due to the pandemic. Instead, they recognized 761 passers with exemplary grades ranging from 85% to 90%, while 14 bar passers were on the excellent list for attaining scores higher than 90%.

There are 14 local testing centers scattered across the country. Ateneo de Manila University will hold the largest number of examinees at 2,529.

Below is the full list of local testing centers and their expected number of examinees: 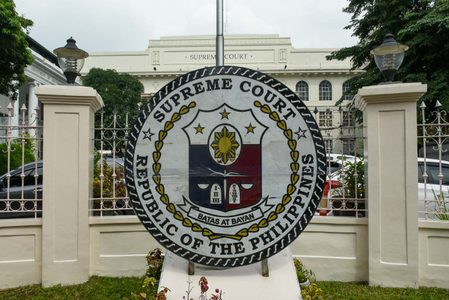 Amid false social media posts claiming that the 2022 Bar Exams will be postponed, the SC earlier announced on November 1 that the exams will push through as scheduled.

Meanwhile, those who decided not to take the exam, but who already applied, can apply for a refund of their fees, according to the SC. They can also apply their paid fees to the next Bar in September 2023. – Rappler.com