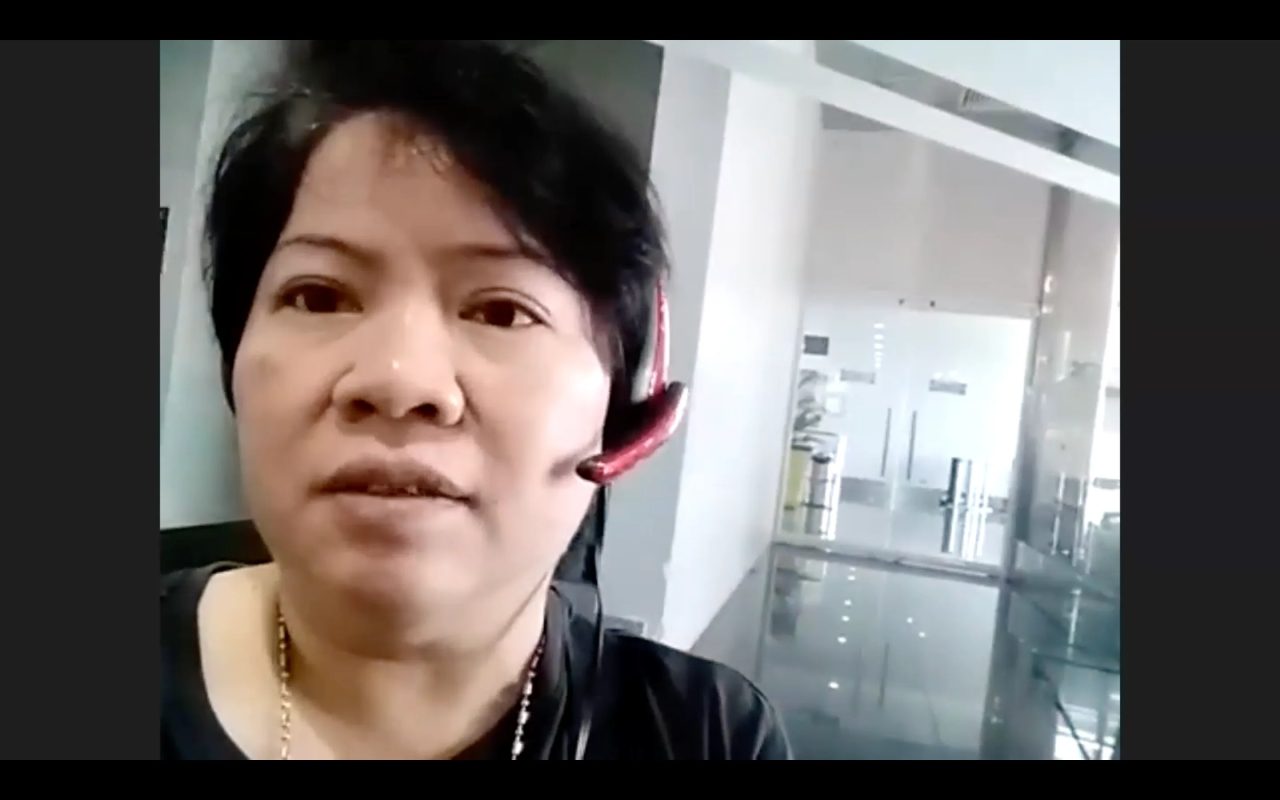 Facebook Twitter Copy URL
Copied
(1st UPDATE) 'They told me they had the right to do anything they wanted. They pushed me around. They hurt me,' says Castro's younger sister

CAGAYAN DE ORO CITY, Philippines – The family of Dr. Natividad “Naty” Castro, the physician arrested by the police over charges of alleged kidnapping and serious illegal detention, cried foul over how authorities took her from their San Juan City home on Friday, February 18, even as they called on the government to show them exactly where the doctor has been taken.

Members of the raiding team “were like robbers” when they barged into the Castro family’s home at around 9:30 am on Friday, recounted the doctor’s younger sister Menchi on Saturday, February 19.

“They told me they had the right to do anything they wanted,” said the younger Castro. “They pushed me around. They hurt me.” 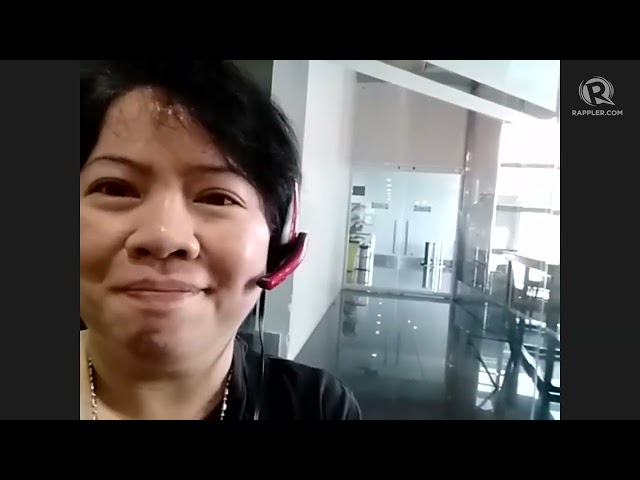 She said about 15 members of the raiding team barged into the Castro family’s home without identifying who they were. She said two women wore police uniforms, but they, too, declined to show any identification cards.

Menchi said the raiding team did not allow photos and videos to be taken while they were inside, and most of them wore face masks.

“[The face masks] worked in their favor,” she said.

Police arrested Castro based on a warrant that didn’t even have her name on it – the closest was “Dra. Maria Natividad.”

A copy of the 2020 arrest warrant listed some 300 people, all accused of kidnapping and serious illegal detention, issued by the Regional Trial Court Branch 7 in Bayugan City, Agusan del Sur. Incidentally, the same court dismissed kidnapping and robbery cases against 17 nongovernmental workers and activists a few months ago.

Speaking for the Castro family, the physician’s sister appealed to President Rodrigo Duterte and the police: “I would like them to tell me where my sister is. We want to make sure that she is safe and healthy. And for now, that’s all we want.”

The younger Castro said the police have been giving her family and lawyers the runaround since Friday when they took the doctor.

Castro was first taken to the San Juan Police Station before she was taken to the Quirino Memorial Medical Center.

The younger Castro said her sister was merely asked at the hospital if she was bruised.

“Then they told us they would bring her back to the police station,” Menchi told Rappler.

She said they followed but the police shook them off and took the physician to the Criminal Investigation and Detection Group instead.

“They were trying to mislead us,” said Castro, adding that authorities did not tell them where her sister was after that.

She said her family and their lawyers were contemplating seeking a writ of habeas corpus. ‘Where is Dr. Naty Castro?’

Menchi brushed aside police accusations that the physician had links to the communist insurgency.

Police have accused Castro of being a member of the central committee of the Communist Party of the Philippines-New People’s Army (CPP-NPA), and head of its health bureau.

Authorities also alleged that the doctor was involved in the kidnapping and detention of a militiaman in Agusan del Sur.

“It is not in her personality to harm other people, and the philosophy of the CPP-NPA is not congruent with what she believes in,” the younger Castro said. “She is a good person. She is a God-fearing, God-loving, faithful person, [and] compassionate. This is so unjust and unfair that such a thing would happen to such a good person as my sister.”

“Where is Dr. Naty Castro?” asked Karapatan secretary-general Cristina Palabay, pointing out that it has already been more than 24 hours since authorities arrested the doctor, who needs medical attention because she is suffering from diabetes and hypertension.

“We and the family are worried because until now the PNP has yet to tell us where the doctor is detained,” Palabay said. “We strongly remind the PNP that continuing to hold Dr. Naty incommunicado is a grave violation of her rights as a person.”

In a statement on Saturday, the PNP said that Castro was brought to and detained in Bayugan City, Agusan del Sur, where the court that issued the arrest warrant is located.

The police said that the CHR has already been informed about Castro’s status, but the statement was silent on her right to counsel and if due process was violated. Castro’s lawyers earlier said they were denied information and documents related to her case. – Rappler.com