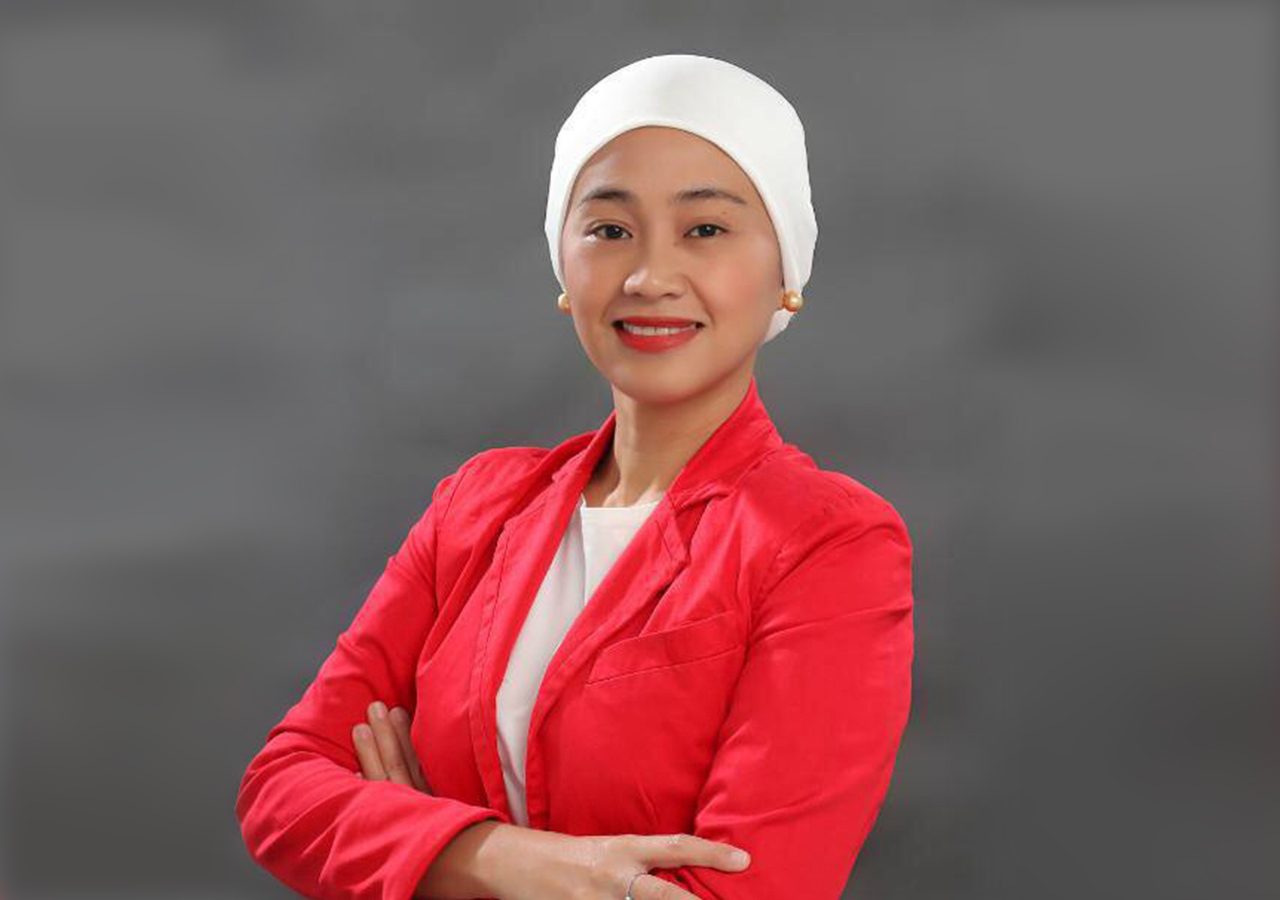 MANILA, Philippines – President Ferdinand Marcos Jr. is taking his time completing the five-person leadership of the Commission on Human Rights (CHR), as it took him three more months to name another commissioner: lawyer Faydah Maniri Dumarpa.

Dumarpa, who hails from Lanao del Sur, is expected to serve a seven-year term or until 2029, together with the entire CHR en banc, as stated in Executive Order No. 163 released in 1987.

Marcos still needs to name two more to complete the decision-making body of the independent commission created in response to the atrocities committed under his dictator father’s rule.

Human rights groups and other stakeholders have consistently called for transparency and a more inclusive process in the lead-up to the CHR en banc completion, especially as the officials would be facing the huge task of dealing with the trail of human rights abuses left behind by former president Rodrigo Duterte, including the violent war on drugs.

Government data show that at least 6,252 individuals were killed in police anti-drug operations between July 2016 and May 31, 2022. Human rights groups, meanwhile, estimate the number to be between 27,000 and 30,000, including those killed vigilante-style. From the legislative to the National Nutrition Council

The CHR said Dumarpa brings her “multidisciplinary perspective” to the “ever-flourishing landscape of human rights.”

Dumarpa obtained her undergraduate degree in business from Far Eastern University and her law degree from San Beda University. She has also held several government posts.

The new CHR commissioner’s government stint started in the legislative, serving as political affairs officer in the House of Representatives for nine years and legislative staff officer in the Senate, before becoming a corporate lawyer for the National Power Corporation in 2013.